That’s it….I’m now homeless. Well not quite. We’ve sold our house and until our new house is ready we are touring the UK for the next month, starting with Cornwall. We’ve got a comfortable 5 berth van with microwave, oven, grill, digital TV, shower etc. 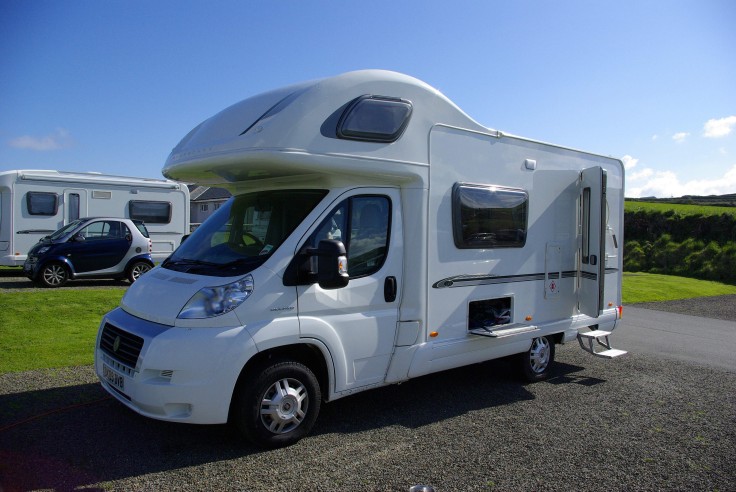 First stop in Cornwall was Tintagel, which has supposed connections with King Arthur, you can read about that elsewhere on the internet but if you are interested here is a link

Meantime, I’m going to concentrate on a short stretch of the South West Coastal Path National Trail – 630 miles of superb coastal walking. From Minehead on the edge of the Exmoor National Park to the shores of Poole Harbour in Dorset.  Walking the path can be a bit uphill and down dale at times…..what did you expect, it follows the coast but it was easy enough for my wife and our two dogs so it’s not that difficult. 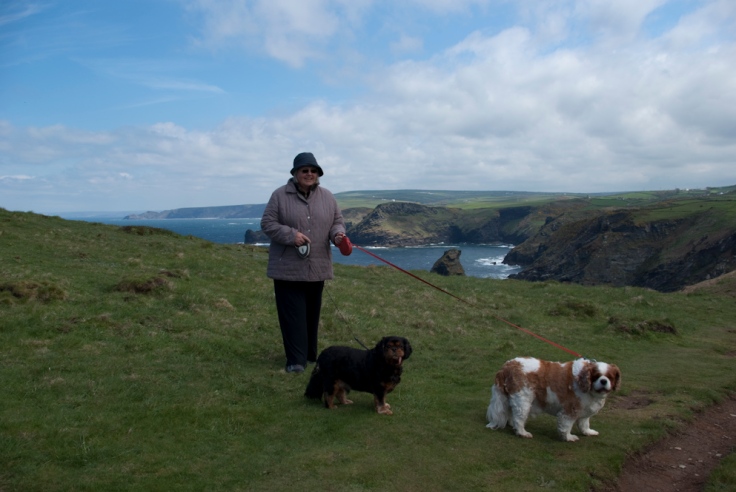 Between Boscastle and Tintagel, hidden in Rocky Valley and slightly off the coastal path, lie the ruins of Trewethett Mill which can be reached by crossing land owned by the National Trust. Be aware that the descent into Rocky Valley is quite steep.

A survey of the history and architecture was recently performed by Anthony Unwin (1999), in preparation for the restoration of the building by the current owner. The mill has two phases of development, which Unwin dates as 1750-1800 and 1800-1850. The primary building was small and was extended in 1813 to include another mill of greater size.

Local records state that the mill produced yarn. Factories would mostly have superseded this small-scale production by this stage, but Tintagel and Boscastle are so isolated that Trewethett mill continued to make cloth and yarn until 1861.

Directly behind the mill are two small labyrinth petroglyphs, whilst I was there I noticed that the area was getting damaged by scratches on the rocks. If this continues the site will be ruined.

Look to the bottom right of the image above and you should be able to see the carvings. Leaving the mill I started to follow the river which drops down to the sea 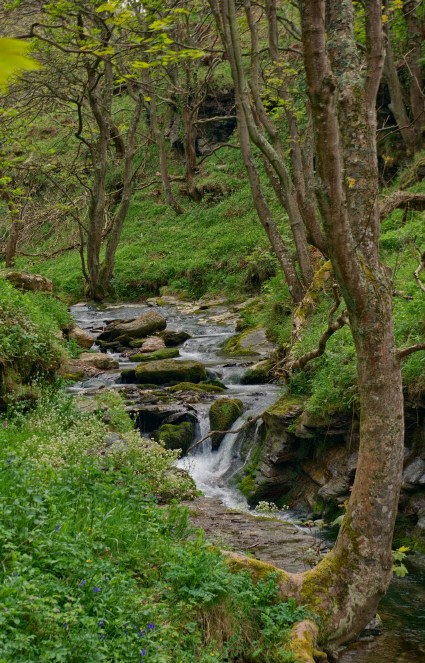 At first it’s quite gentle with trees on either side and the walk is quite pleasant, perfectly level with very little exertion required but as you get nearer the sea it starts to get more rocky. 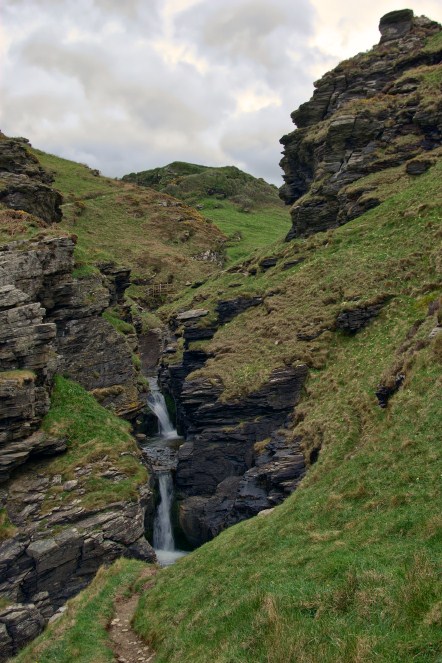 Finally, the river crashes down into the sea and at this point the scenery is quite dramatic

Should you happen to find yourself here, be careful, The rocks get extremely wet and slippery and it can be quite dangerous as there is about a 30ft drop into the rocky sea bed. Also there’s not a lot of people around to help should anything happen.

OK! Climbing out of the valley takes you back onto the cliff tops were the views are quite magnificent, especially at this time of the year when the gorse is in full bloom 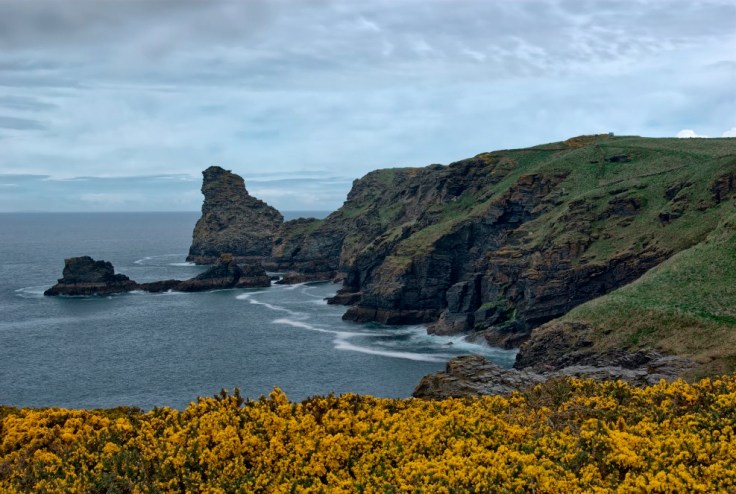 After a quick dash back down into Rocky Valley and then a quick climb out again I followed the coastal path back towards that rocky outcrop. Along the way I came across an unusual form of stile made of stone rather than the usual wooden ones you tend to see a lot of now 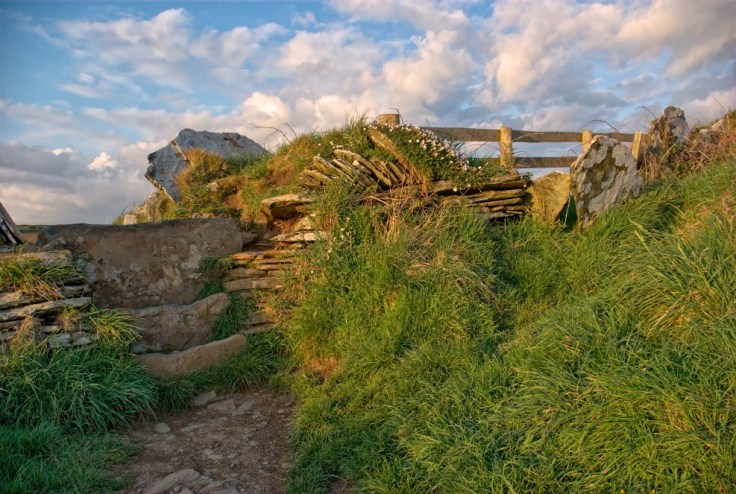 Stepping over that final big stone was a bit difficult especially as I was also carrying a dog each time as well. It wasn’t so much the stepping over, more the distance apart of the stones on the other side and the fact that they were quite slippery. But it was quite worth it as I got closer look at that rocky outcrop.

I hope you have enjoyed this brief tour of a short stretch of the South West Coastal Path.

One thought on “On The Road Part 1”