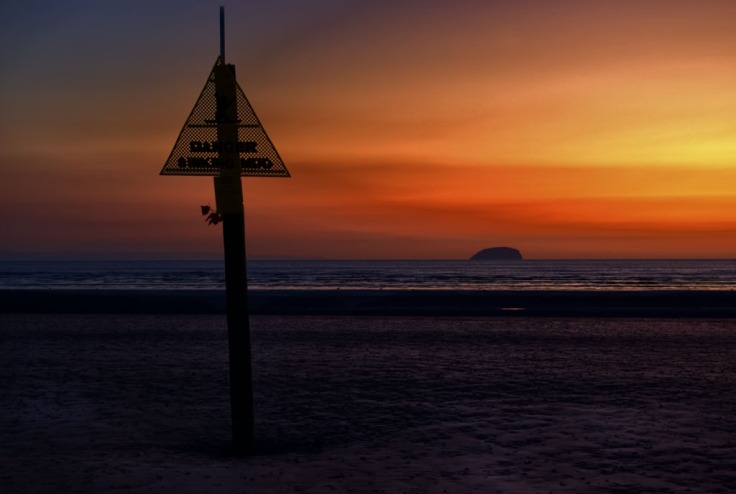 Weston-super-Mare is very fortunate in that it has one of the longest and naturally occurring beaches in the UK. Each year tens of thousands of tourists flock to Weston-super-Mare each month to enjoy the golden sands.

In the summer time North Somerset District Council keep the beach clean. Rangers patrol the beach areas to ensure the safety and cleanliness of the beaches. For dog owners certain parts of the beach are off-limits during Spring, Summer and early Autumn but the dog walking areas are well signposted so you can’t go wrong. Events like T4 on the beach, Sandocross, Enduro, sand sculptures, and dozens of other activities all use the natural resource to its fullest.

One little known fact about Weston-super-Mare is that it has the second highest tidal range in the world. It can be as high as 15 meters depending on the time of the year but an average tide is more like 10-12 metres. To give you an example today is the 3rd of December 2010, high tide was at 04:15 and was 10.78 metres. Low tide was at 10:19 and was 1.83 metres. Nice, all day to spend on the beach. Not quite, Weston-super-Mare gets two tides and by 16:41 its high tide again, this time at 11.06 metres high. This is where tourists can get caught out. When the tide goes way out it exposes mud flats which can seem quite firm in places but there are many soft spots as well. Step on them and you’re up to your knees immediately. It’s soft clinging mud and you will not be able to get out by yourself.

Now when the tide turns at Weston-super-Mare it comes in really quickly. If someone gets stuck in the mud rescue workers have to work really fast to get them out and because of this the fire service have a hovercraft that can cross the mud with ease.

North Somerset have put these signs up just before the mud flats, warning of the dangers of sinking mud and yet people often venture beyond the signs, usually resulting in their having to be rescued.