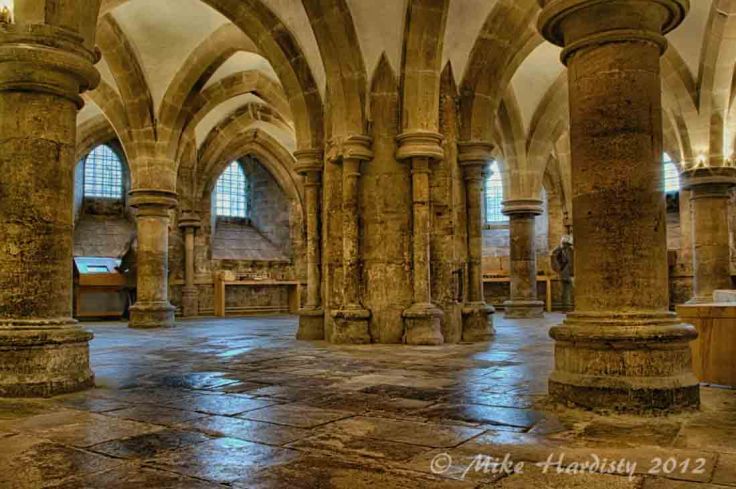 It’s Saturday the 21st August and I find it quite ironic that this weeks Weekly Photo Challenge should be Inside. Especially as I’m going to be spending the next three days outside in the fresh air. Today and tomorrow is the Rhyl Air Show, which as you can probably guess is going to bring together a huge variety of Military and Commercial Aircraft in flying displays. As well as the action in the air there will be fun fair rides, static displays, food stalls and much more. I’ll be there with my camera, a very large telephoto lens and a plentiful supply of memory cards. Last year, on the first day of the Air Show I shot 835 photographs and the second day 815. I won’t use all of those photographs, I’ll cherry pick the some for display and in a new venture for me I will be starting to sell the very best ones. Initially I’m going to be using Red Bubble as my sales point but depending on what happens I may switch to creating my own website and selling from there.

You may have noticed that I have changed the them of my blog. This change was to take advantage of some of the new widgets that WordPress have released just this week. In keeping with the theme change I will also be removing the frame around the photographs I publish, opting for a small watermark instead. The watermark is not to provide protection or anything like that. It’s far too easy to clone or crop it out. It’s really about advertising me and I’ve no doubt it will change over the next few days. I might even go back to the frame. Who knows? Please let me know your thoughts?

Anyway to this weeks challenge. Inside. No lateral thinking from me. Inside means inside a building and so I’ve chosen to show part of the crap from Wells Cathedral in Somerset, UK. Wells Cathedral is a Church of England cathedral and is the seat of the Bishop of Bath and Wells, who lives at the adjacent Bishop’s Palace. Built between 1175 and 1490, Wells Cathedral has been described as “the most poetic of the English Cathedrals”.

The first church was established on the site in 705. Construction of the present building began in the 10th century and was largely complete at the time of its dedication in 1239. It has undergone several expansions and renovations since then and has been designated by English Heritage as a grade I listed building, and Scheduled Ancient Monument. You can read more about Wells Cathedral by following this link to Wikipedia.

Meanwhile, I’m off to make sure my batteries are fully charged, my lens is clean and all of the memory cards are in my camera bag.

I almost forgot, the third day I’m spending with my son, home from Hong Kong for a few weeks. I haven’t seen him in two years so we’re going to be spending the day, doing, you guessed it, photography.

41 thoughts on “Weekly Photo Challenge: Inside”