My first time at this Air Show and I went with the intention of not specifically concentrating on the aircraft. Seems a bit silly when you think about it – Airshows are all about aircraft. But when you’ve only got an 150mm lens you aren’t going to fill the frame with that thundering jet as they fly past you.

For those of you who don’t know, Llandudno is a seaside town with a wide bay enclosed at either end with two rather large hills, the Great and Little Orme’s.

In the town you will find a mix of all types of shops, department stores, cafes, cake shops pubs and of course tourist shops 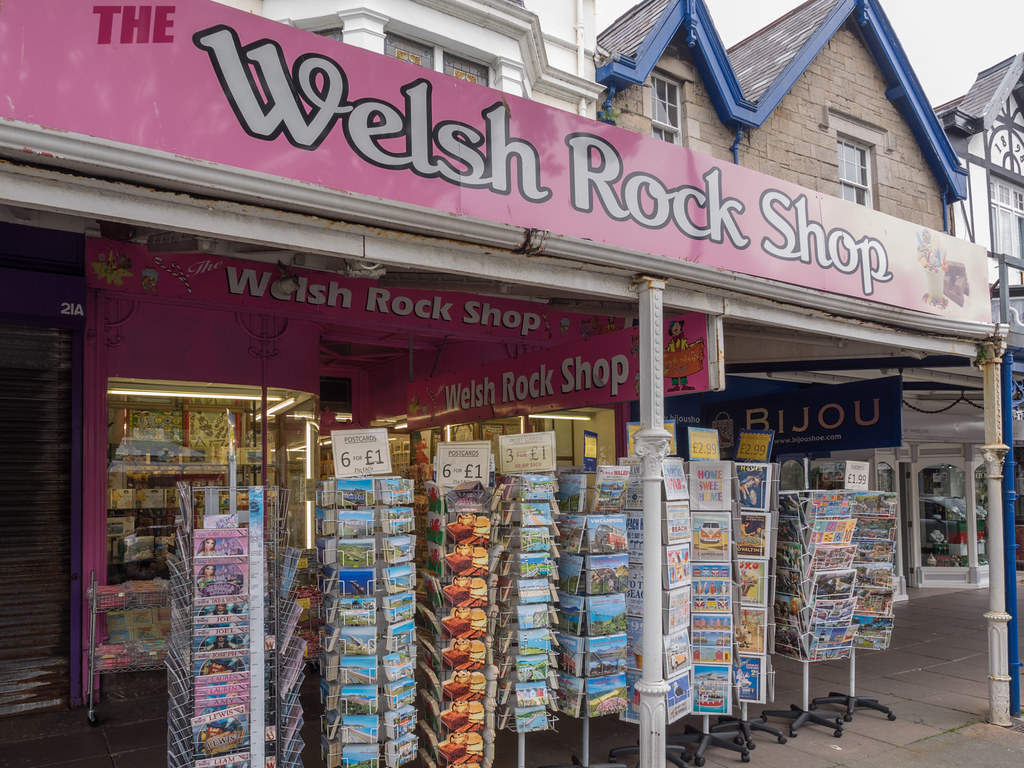 The Rock I’m talking about here is not a stone or anything like that. It’s a traditional sweet candy stick, usually pink on the outside, white inside with the name of the town running right through the entire length. Originally it had a minty flavour but over time it has been developed and now comes in all types of shapes, colours and flavours.

Although it was still early the crowds were starting to gather on the seafront for what was promising to be a good display, coupled with entertainment along the seafront and in the bandstand.

A nice slow start to the show with a pair of Bucker Jungman Bi-Planes allowing the photographers to get some practice in, zooming, panning and using our rapid fire shutters, before the fast boys put in an appearance.

Next up was a BAC Strikemaster which is a  British jet-powered training and light attack aircraft.

Like I said earlier I can’t fill the frame with the aircraft as I don’t have a big enough lens but I hope you can see it enough to appreciate it’s size. It really is small and with the Little Orme behind looks rather delicate

Unlike the Rhyl Air Show which I usually attend Llandudno has music performances on the seafront as well.

Helen Wyn Pari is a well-known harpist and she gave us a really good performance in between some of the flying displays. 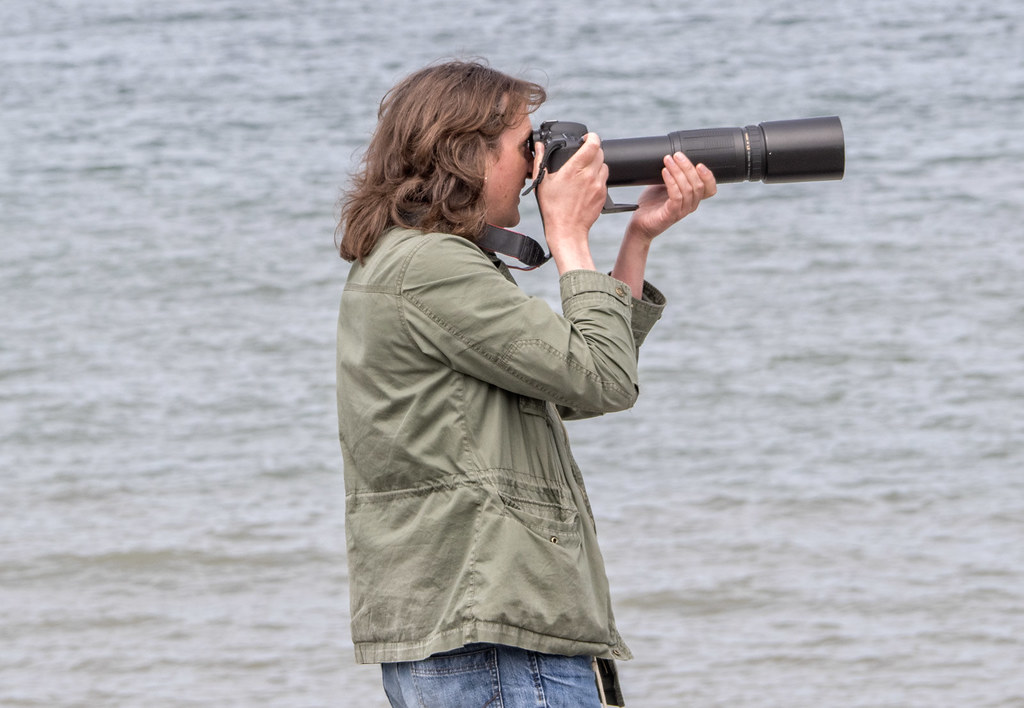 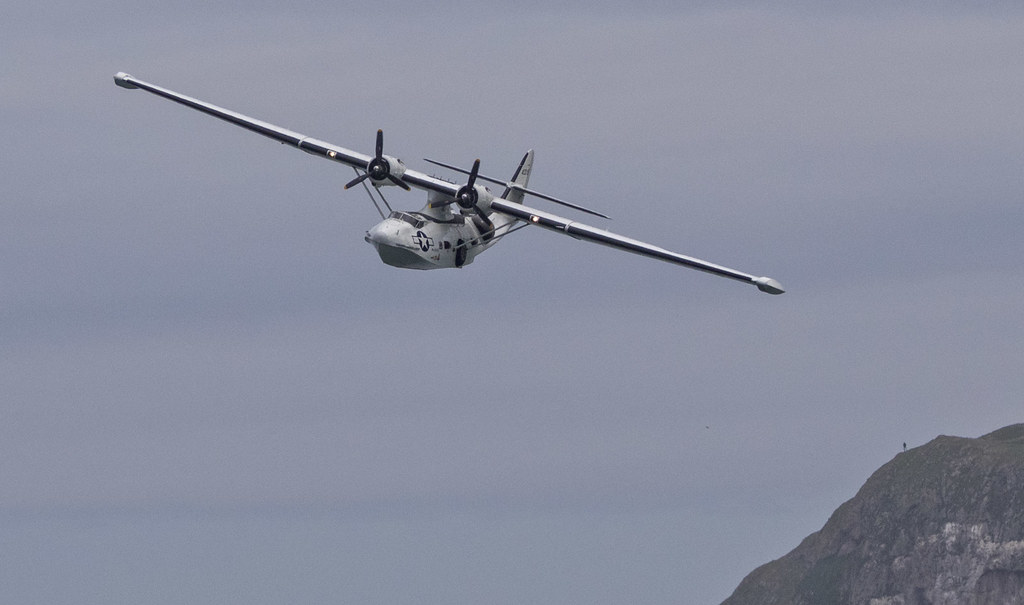 Great plane and the pilot really gave us a brilliant display, even changing his flight path at one point so that the photographers amongst the crowd could get a top shot.

Can you spot that lone photographer up there on the Little Orme? I hope he got a good photograph of the Avro Anson as it flew over him on it’s way to start it’s display.

Now this I really liked. The girls are so photogenic, better still the music is my style and I could have listened to them all day. Judge for yourself.

Back to the airshow though. There were some extra displays including the Red Arrows but unfortunately I had to leave early to catch a train. so I couldn’t stay to watch.

Oh! I almost forgot. I like Jazz as well so it was a surprise to see a Jazz Band performing as well

Unfortunately I didn’t catch their name but I might see them at the Llandudno Jazz Festival in July.