Ellen Hopkins once said “Memory is a tenuous thing, like a rainbow’s end,  or a camera with a failing lens”. I don’t have a camera with a failing lens and my memory is still pretty good for most things. Now I knew I had photographs, that would fit the theme, in my vast collection that I’ve taken over the years but how was I going to find them? Simple really I keyword all of my catalogued photographs with location data, dominant colours, word like sunset, mountains, sea, sand, beach and sometimes subject.i.e lighthouse, aircraft etc.

My first image is of the Hong Kong skyline during the nightly light show. It’s amazing to watch and if you ever get to Hong Kong make sure you get down to the waterfront on the mainland side to see it. 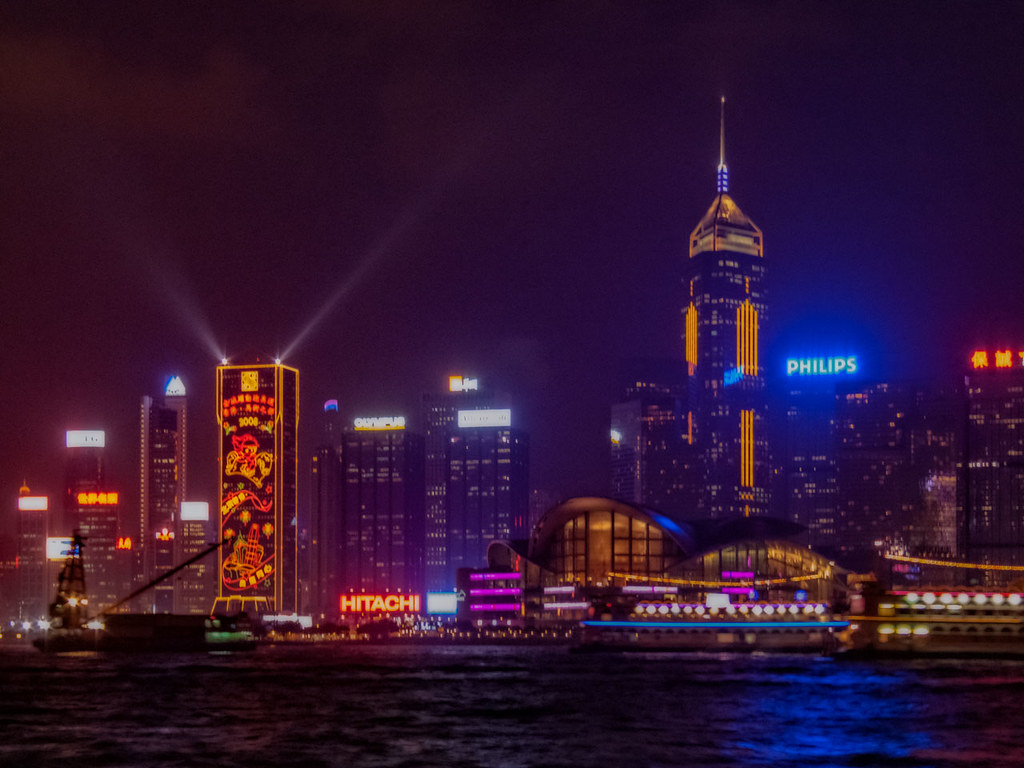 On the Dee Estuary is a small harbour called Greenfields Dock. It is thought that there has been maritime activity here since before the Romans occupied Britain and there is proof that there was a Roman settlement in the area. Looking at it now it’s hard to believe that it was once a busy port with up to 40 vessels using it. When the legend of Saint Winifred spread many pilgrims wanted to visit the Holy Well and Basingwerk Abbey which where nearby and a ferry service was established across the estuary between Lancashire and Greenfield Dock. In the 18th century the slave trade played an important part in the development of Greenfield Dock. At the time Liverpool was the main slaving port of Great Britain. Copper goods shipped from Greenfield went to Africa and were used as currency. Other goods were shipped to Liverpool and from there to Africa to be used in exchange for slaves. The slaves ended up in America where they were exchanged for raw cotton. This cotton was shipped back to Liverpool, where some of this was then imported back through Greenfield to cotton mills located in Greenfield Valley. 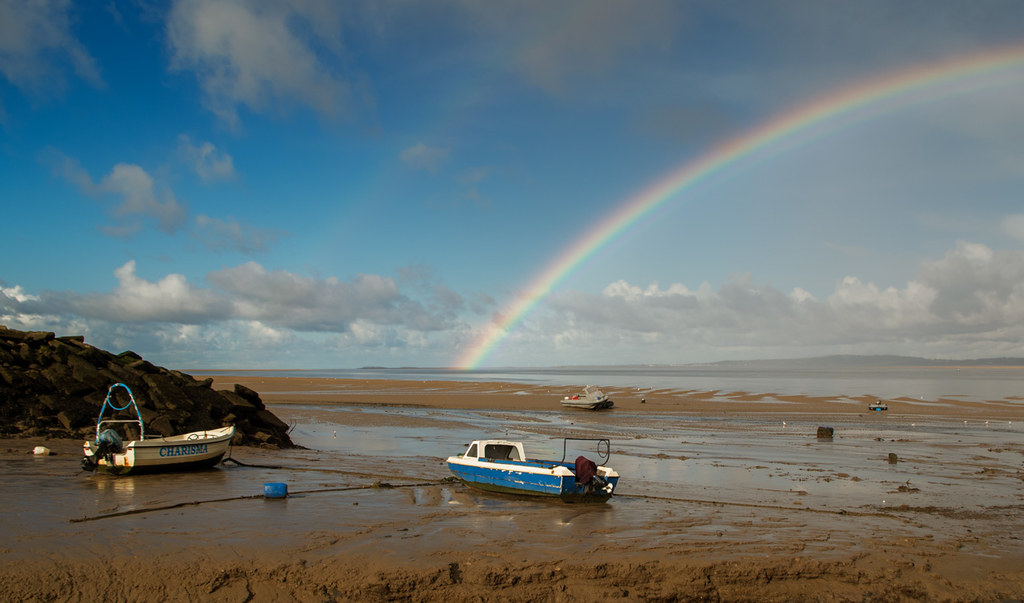 My final photograph is of an under road walkway in the town of Conwy. There’s nothing spectacular about it. But when I saw it I liked the colours and thought I’ve got to photograph that. Have you ever done that? Seen something unremarkable but thought I need to photograph it? 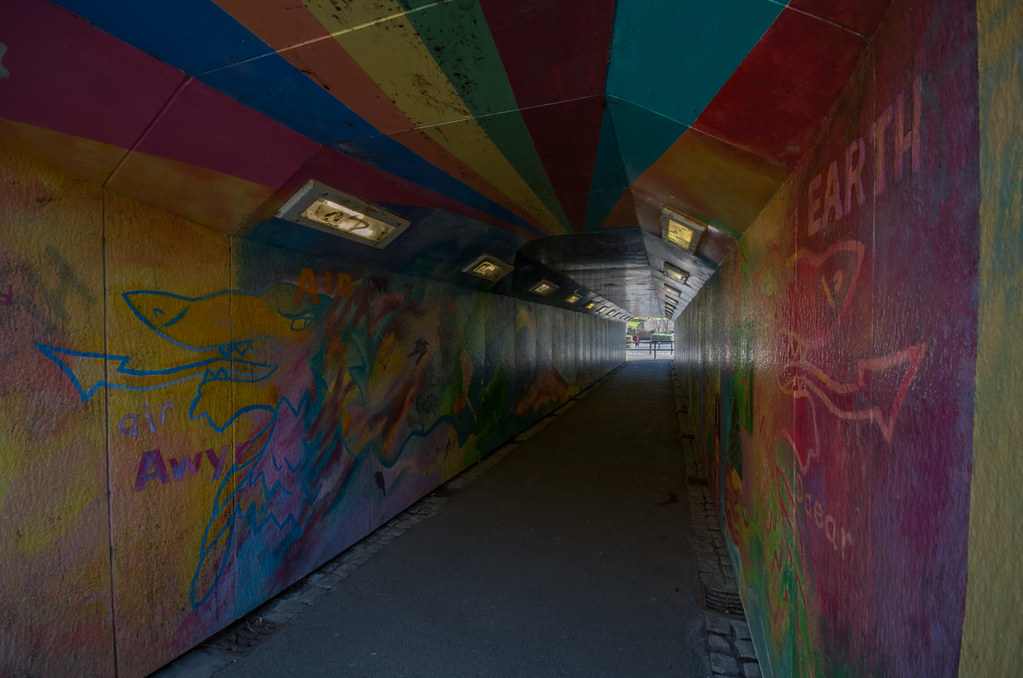 That’s it for this week. I hope you enjoyed the photographs and as usual feel free to comment, ask question or generally say I like that one.