“Wildlife traditionally refers to non-domesticated animal species, but has come to include all plants, fungi, and other organisms that grow or live wild in an area without being introduced by humans”

With that in mind I give you this lovely little plant I found growing on a slate wall in Cwmorthin. 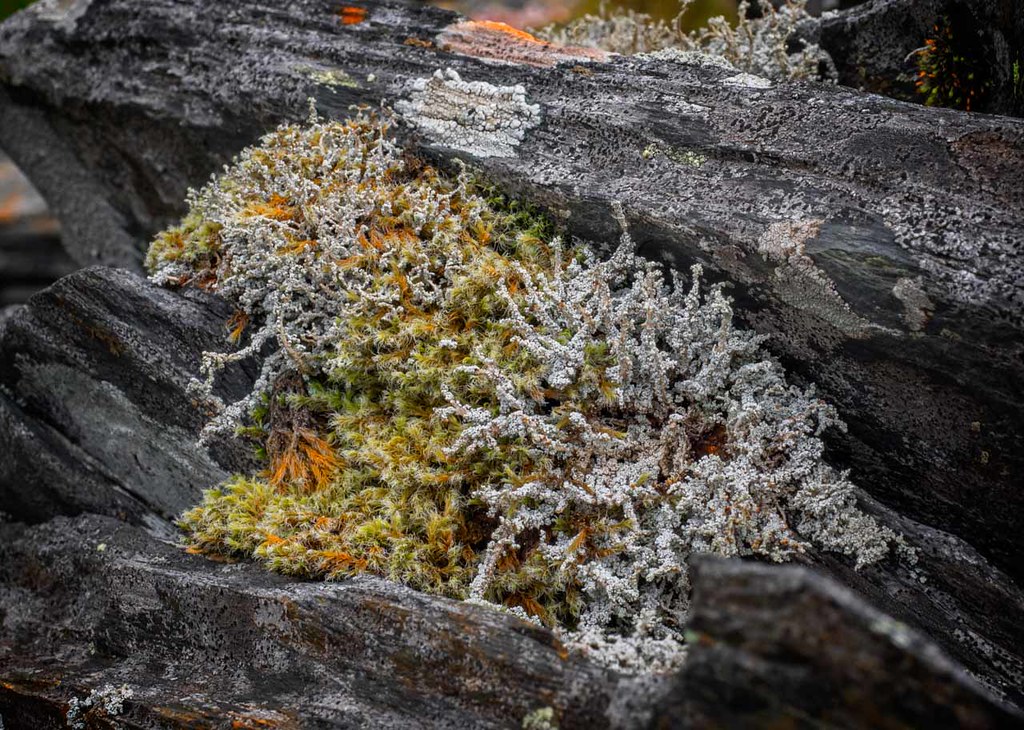 Cwmorthin is a remote valley in North Wales. No one lives there now and it is mainly used by walkers (not the ones you see in The Walking Dead); but people who like to get out and walk in the hills.  Moss and lichens seem particularly attracted to the remains of the slate walls of the old abandoned building. 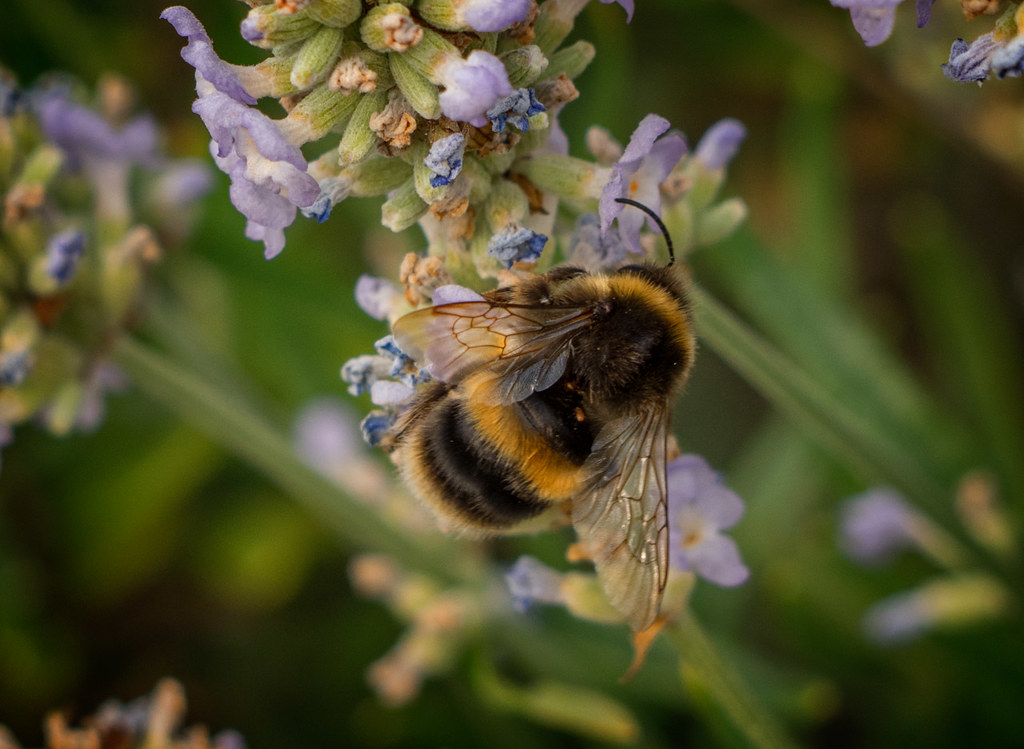 That’s it! As always these 52 posts are quite short. I hope you enjoyed the photographs.