Only one photograph this week along with a very short post. 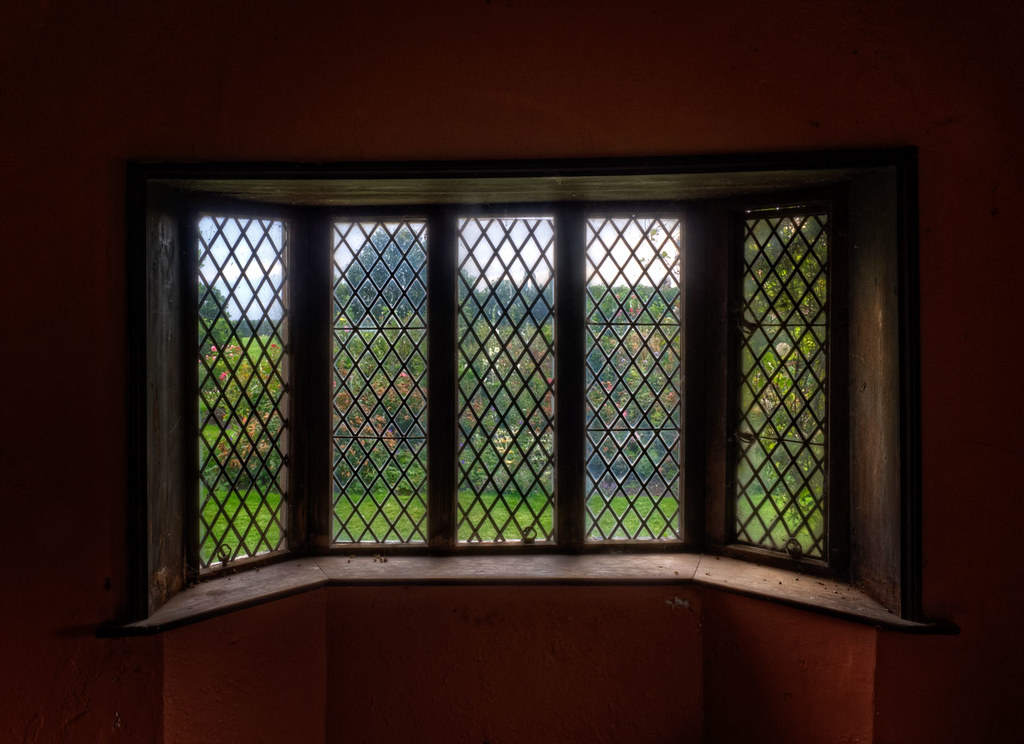 In the grounds of Arley Hall stands a tea house where the ladies would sit and have afternoon tea. The windows look out onto the magnificent gardens of the hall.

Afternoon tea originated amongst the wealthy classes in England in the 1840’ s  and Anna Maria Russell, Duchess of Bedford, is widely credited as transforming afternoon tea in England into a late-afternoon meal.  By the end of the nineteenth century, afternoon tea developed to its current form and was observed by both the upper and middle classes.

Traditionally, loose tea is brewed in a teapot and served with milk and sugar. The sugar and caffeine of the concoction provided fortification against afternoon doldrums for the working poor of 19th and early 20th century England, who had a significantly lower calorie count and more physically demanding occupation than most Westerners today. For labourers, the tea was sometimes accompanied by a small sandwich or baked snack (such as scones) that had been packed for them in the morning. For the more privileged, afternoon tea was accompanied by luxury ingredient sandwiches (customarily cucumber, egg and cress, fish paste, ham, and smoked salmon), scones (with clotted cream and jam, see cream tea) and usually cakes and pastries (such as Battenberg cake, fruit cake or Victoria sponge).  Source Wikipedia

That’s it! I hope you enjoy the photograph.