Bit of a loose interpretation of the theme this week. On Wednesday I visited Lower Heswall on the Wirral. That’s in England. If I was standing at Talacre Lighthouse I’d just about see it as it’s on the opposite side of the estuary to me. Unlike Talacre, which has long sandy beaches, all you get are mud flats and marsh. Thick cloying mud, “welly boot” country. But the attraction for me was the number of old and abandoned boats that can be photographed. 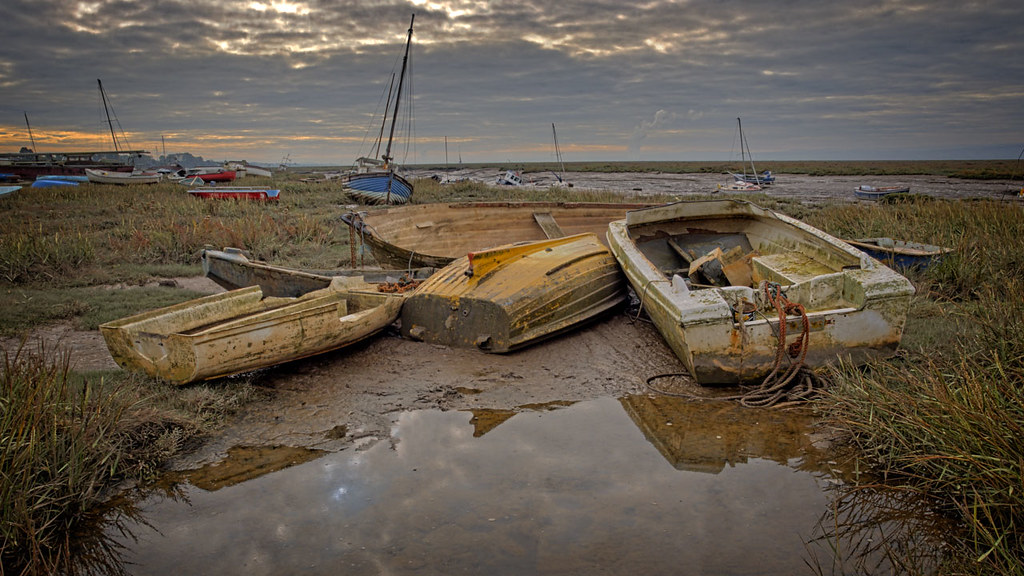 One thing though. You have to watch the tide. I was amazed how fast the tide moves on the estuary. To give an example, I was photographing a boat on the mud flats. There’s a deep muddy gutter, you can just see it, top right of this photograph. Well suddenly the boats in gutter started swinging round on their moorings and as I looked at the jetty just to the side of me it was under about three-foot of water. Time to get off those flats, damn quick.

Meols Beach, pronounced Melz is a sandy beach just a little bit further up the coast. It’s still “welly boot” country though as there is a fine layer of mud on top of the sand. Maybe it dries out once the tide has gone out fully. 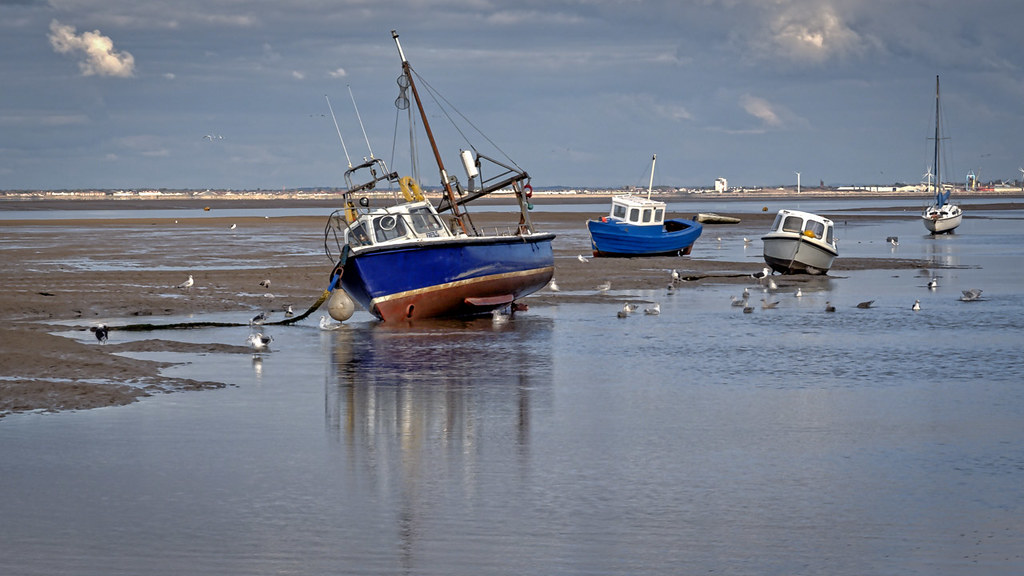 The trip to the Wirral was really just an exploratory one in preparation for visiting at sunset. So now all I need is low tide and sunset to be in conjunction.