I’m off to Berlin, Monday. For my American readers that’s Berlin, Europe not one of the many Berlins that happen to be in the USA. Just for added interest I’m now starting with a cold. I can feel the early stages coming on. Just what I really want. Which brings me to my state of mind. At the moment I’m not exactly in the mood to consider going out at night to photograph magnificent structures like the Brandenburg Gate. 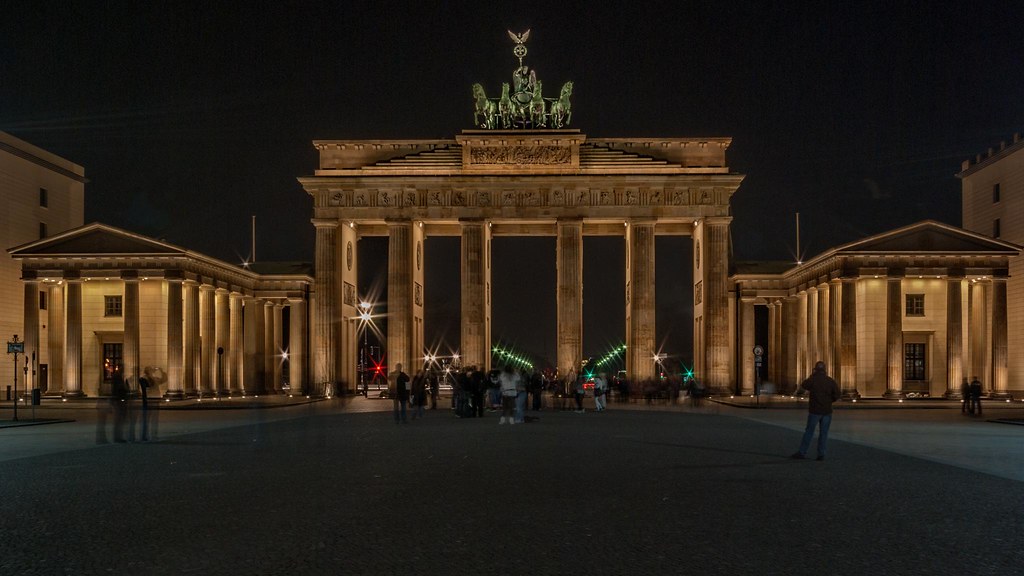 No, maybe I’ll just stick to Street Photography this trip.

After intensively exploring many genres over the last 30 plus years I have, in recent years, focused on Street Photography as an outlet for my photographic energies. Street Photography is somewhat of a misnomer as it can be practiced anywhere people are photographed in the environment in which they are found. For some, myself included, being a photographer is as much a state of mind. – Michael Dubiner

But there again, when there are other magnificent monuments in the city, it would be too good an opportunity to miss. Look at the Soviet War Memorial in the Tiergarten which I photographed just before sunset. That setting sun really highlights the gold lettering 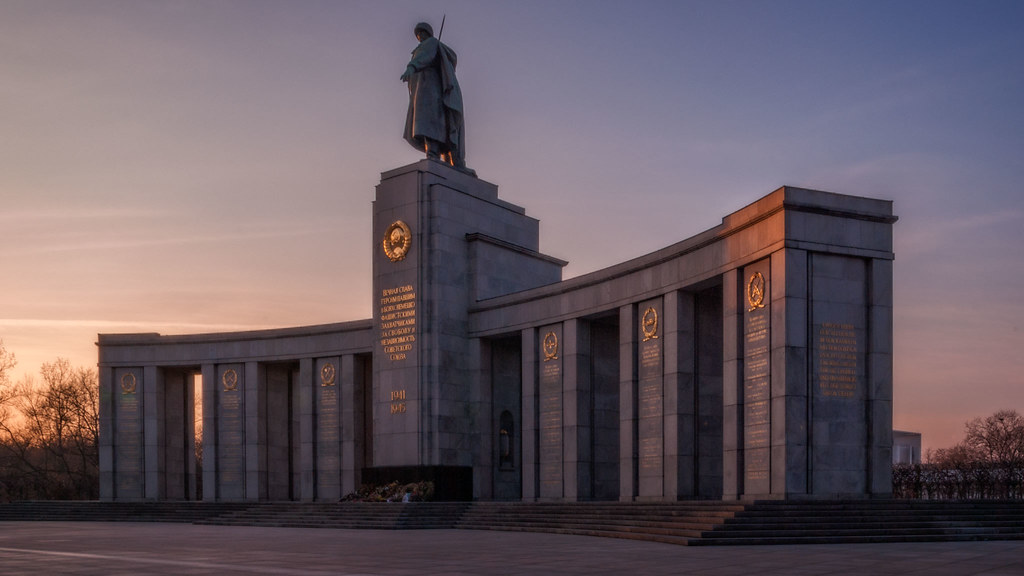 And what about the area around the Europa Centre, with the ruins of the Kaiser Wilhelm Memorial Church, which was destroyed in 1943, and new modern church right beside it. 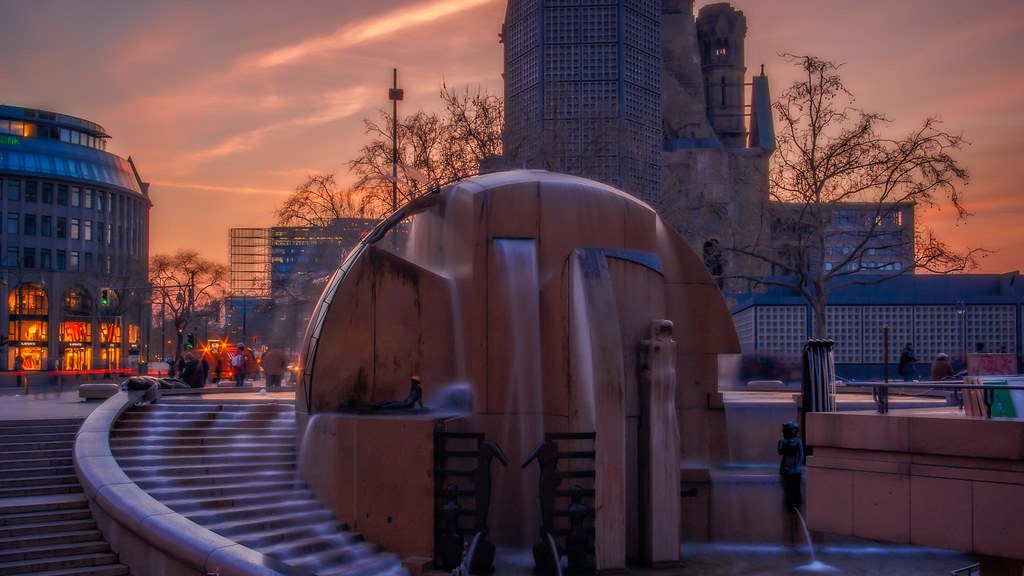 Right, that’s it for this week. I’ve just found out that my ultra-modern hotel does not offer free Wi-Fi. Would you believe it in this day and age? So it looks like I might be dark until the end of this week. Roaming costs in Europe are still horribly expensive, especially for data.

Here’s what other bloggers are saying about this weeks challenge;