I have a pretty decent camera in my phone, in fact I have two cameras, the rear one is 13 megapixels and the front facing “look at me” one is 5 megapixels. So why do I use a camera that has only a few megapixels more than my phone? In a way it’s pretty simple. For serious photographs I use my camera. I can control the input; aperture, f stop, ISO, shutter speed. I can add filters, stick it on a tripod for better stability and in the end, the results I will achieve with my standalone camera will be far more pleasing to my eye. On the other hand, my phone’s camera is quick, simple to use, is discreet – who pays attention to someone with a phone taking pictures, it’s my “fun” camera

I think the equipment you use has a real, visible influence on the character of your photography. You’re going to work differently, and make different kinds of pictures if you have to set up a view camera on a tripod, than if you’re Lee Friedlander with handheld 35 mm rangefinder. But fundamentally, vision is not about which camera or how many megapixels you have, it’s about what you find important. It’s all about ideas. – Keith Carter

If you think back to the early photographers, they would work with big bulky equipment and dangerous chemicals to achieve the final results which would be far from perfect. 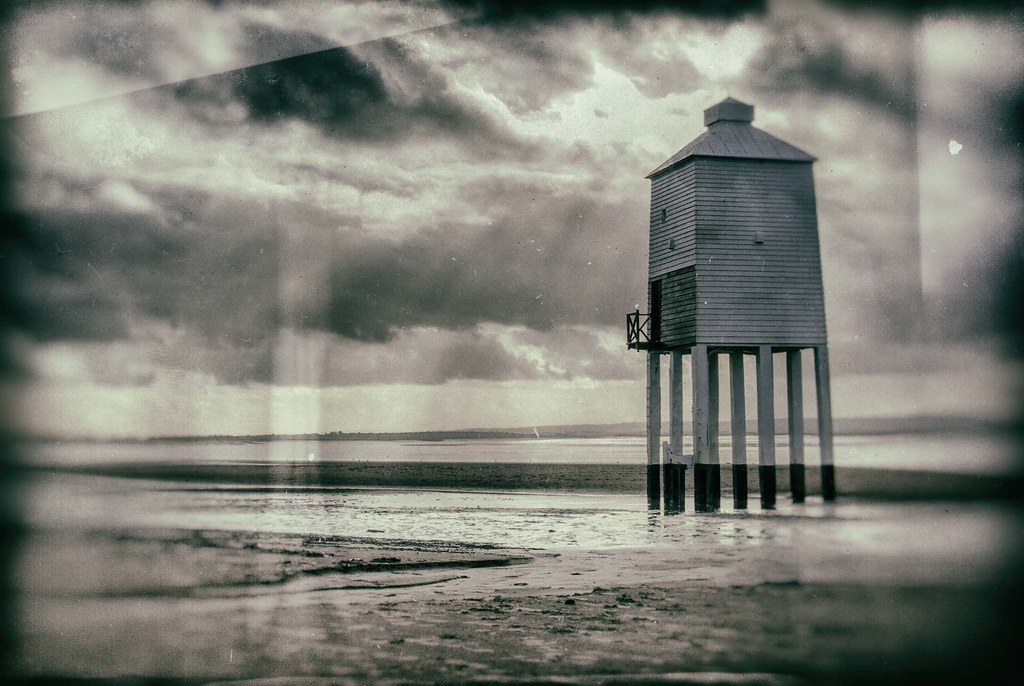 They were the early pioneers, a distinct few, who strived to achieve perfection in their photography. If they could have seen into the future they would be amazed at what we the masses can achieve with a simple click of a button today. 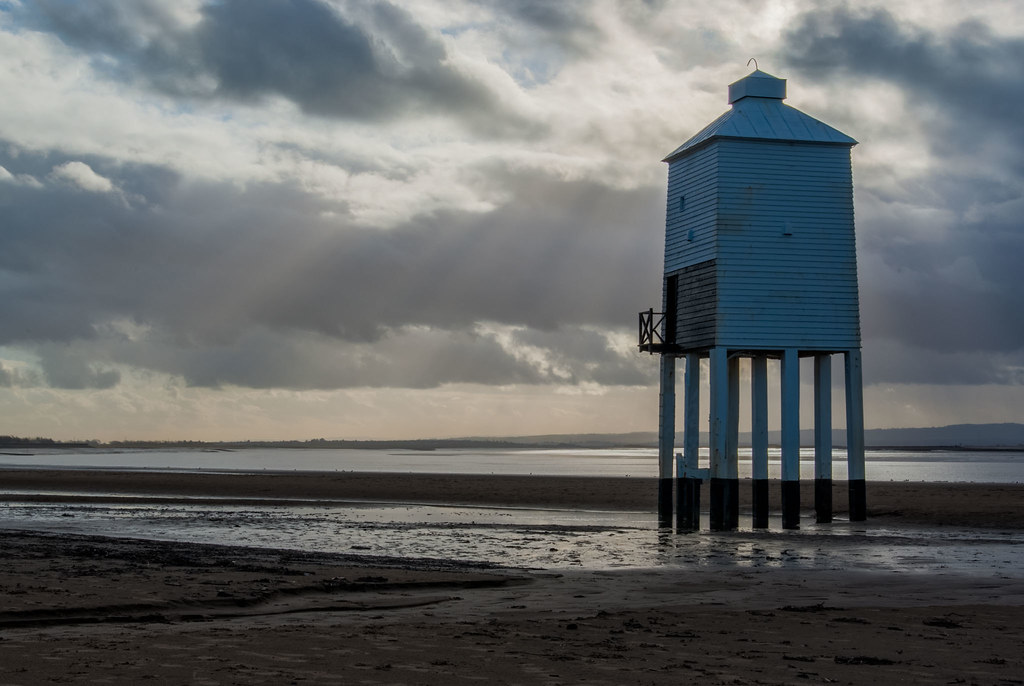 Early photographs required exposure times in camera for hours which was later, as new techniques evolved, was reduced to minutes. But the chemical process was still dangerous and care had to be taken, not only to get the print, but to make sure you didn’t kill yourself with the chemicals involved. It took time to get the final result. Nowadays, in this digital age we take the picture and almost instantaneously we can publish it to the web.

But therein lies the rub. The early pioneers were very selective in what they photographed, They had to be considering everything that was involved in getting that final print. Compare that with todays average phone camera user, selfies, selfies, and yet more selfies. A recent survey shows that “young adults will take more than 25,000 pictures of themselves during their lifetimes”. Another survey suggests that “over a million selfies are taken each day”. All done with their phone camera on automatic letting the machine make the decisions. That’s how SKYNET started and we all know how that ended.

Anyway enough of this. I’ve got packing to do for another trip away. So until next time….

As usual here’s what other bloggers are saying about this weeks challenge.