I’m all at sea this week, not me personally, just the photographs. For this weeks challenge we’re going just off the coast of Prestatyn, my home town. So let’s make a start. First up is a partnership between the Rhyl Lifeboat and an Royal Air Force Rescue Helicopter. Sadly we won’t see this anymore as the aging fleet of Sea King helicopters are being phased out and Helicopter Rescue Services are now done by a civilian contractor. In this case it’s just an exercise. practicing transfer to and from the lifeboat. I’ll miss the big yellow helicopters as we often would see them in the Snowdonia National Park. 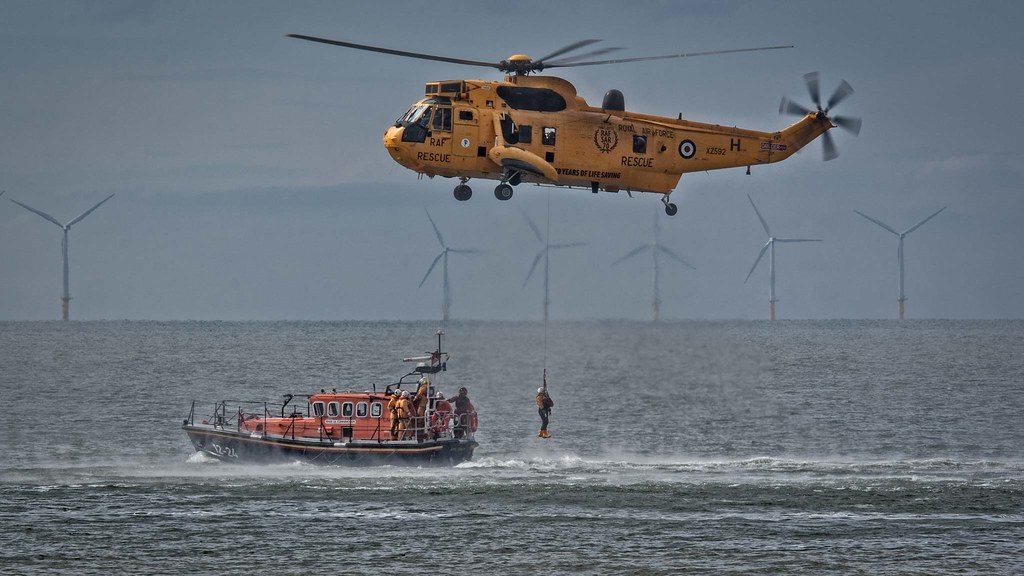 On to another partnership, this time between Wales and Ireland. The Nostag is a cable laying ship which is putting in place the undersea power cable which will allow the two countries to share electricity resources. The cable is dropped into an underground trench and then remote vehicles fill the trench in. 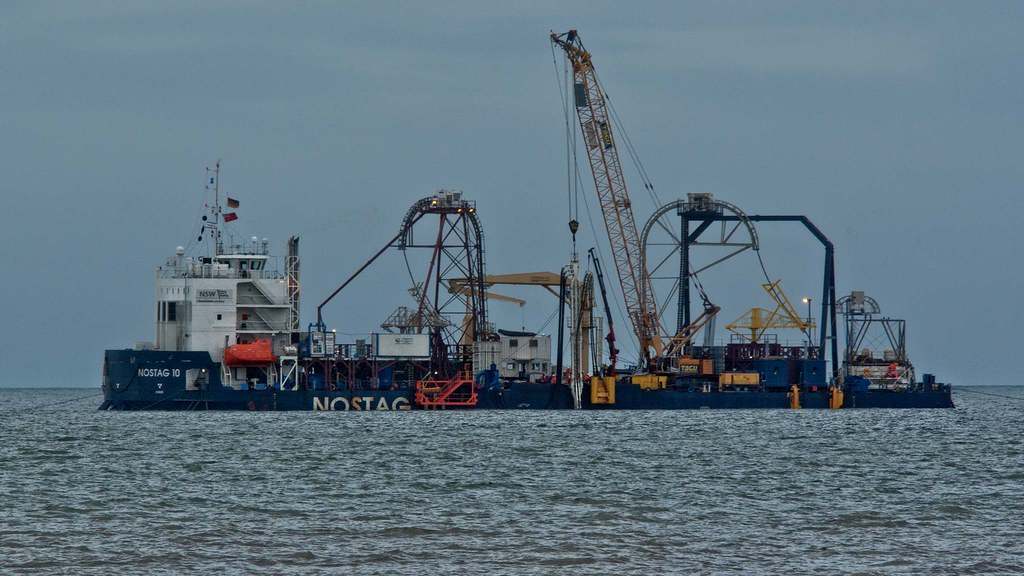 OK! Not strictly at sea with this one but everyone calls them sea gulls. In reality, their Herring Gulls and a damn nuisance. They’re urban flying rats, raiding bins, attacking other birds, crapping all over roofs and cars, attacking people during the breeding season and just after. Yet, nothing can be done about them, in the UK they are a protected species. But the chick s ar kind of cute and make for a good photograph, as long as you use a long lens and keep your distance. The parents will take it turn about to sit on the nest whilst the eggs are hatching and then once hatched, one or the other will stay very close whilst the other goes in search of food. 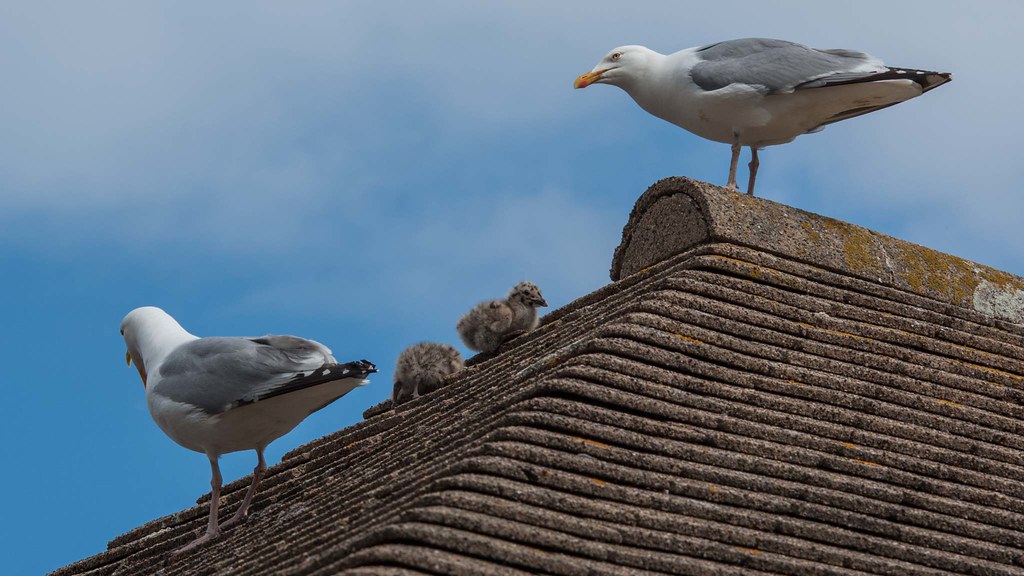 My final photograph this week is from a competition involving fast little boats call ZapCats. It takes two people, one to steer and the other to balance out weight distribution as these little boats hurtle around a pre-determined course. 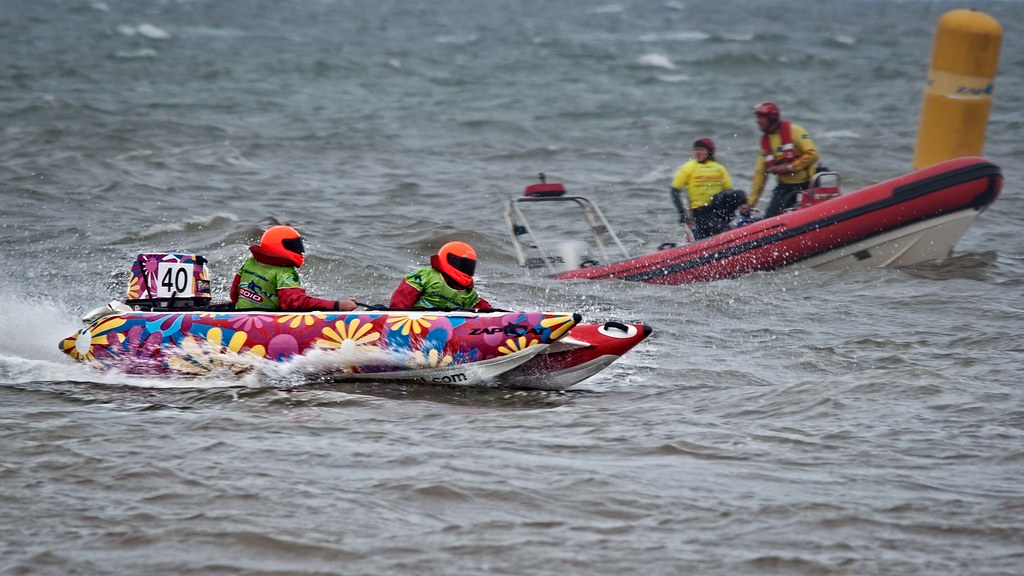 Well, that’s it for this week and I hope you enjoyed the photographs. As usual, here’s what other bloggers are saying about this weeks challenge.