I’m on a roll at the moment, so here’s a quick post about the Mach Loop. It’s an area here in North Wales where low flying military aircraft can be photographed as they fly through the valleys. There’s no timetable of when this will happen, but generally you can say Monday to Friday, usually during daylight hours, although Friday is usually POETS day so there may be limited traffic then.

To get there I have to leave the house at six and after an hour and a half drive it’s time to climb up the side of a hill to the vantage point which puts you level or even above the aircraft as they fly through the valley. In reality there are several vantage points but my favourites are CAD East and CAD West. It’s very rare that you wont find other photographers up there waiting for the same thing as you and often that wait can be long. Sometimes it’s three hours of boredom followed by ten seconds of sheer panic as you spot the incoming aircraft, get you camera up, focus and fire the shutter, hoping that you’ve got a least one in sharp enough focus.

But of course, we’re photographers with a common interest so it’s not really hours of boredom, we chat, talk about gear, which aircraft we seen, keep in contact with the other photographers who are on the other vantage points, have a look at flightradar 360 to see what military aircraft are flying and where they are, and most importantly listen to the radio scanners for those magic words “low level LFA7”. And the tents? Not normally for sleeping, more to keep your kit dry, the wind off, it can be cold at those heights, and generally act as your own little shelter against the elements.

So when your up that hill you have to carry, camera, lenses spare batteries, food, water, hot drink, and the tent. The only good thing is the load is lighter on the way down. Is it worth it? To me yes. If I get one good photograph on a day, I’m a happy guy. If I don’t there’s always the banter, and amazing scenery to enjoy. On a clear day you can see so far.

On the CAD east side you get to see the underside of the aircraft as well as head on photographs as they make their approach. It just gives you that little bit of extra time to pick them up and focus. 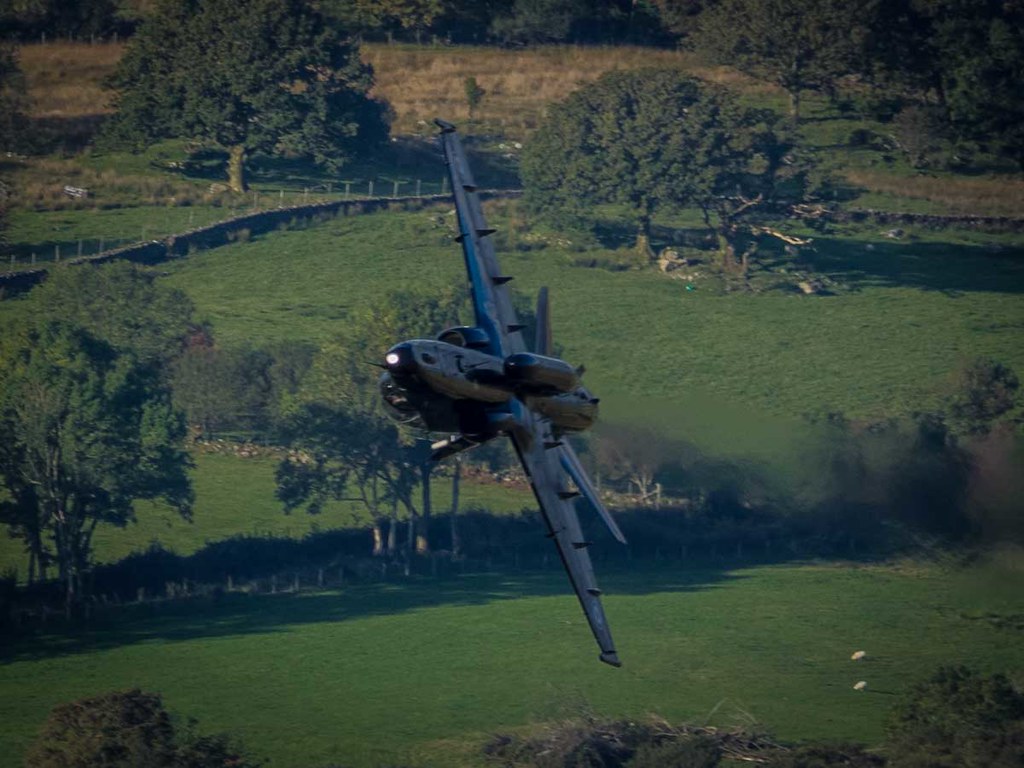 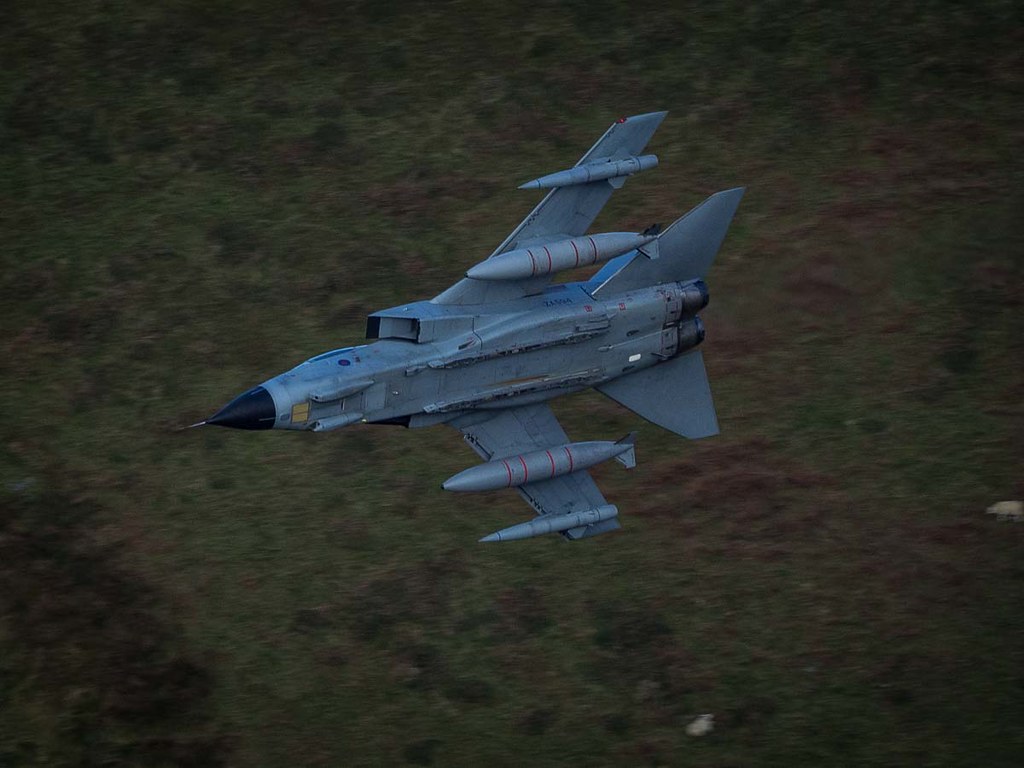 CAD West, you’ll get cockpit photographs but the difficulty is that you are photographing into the sun which can make it difficult. 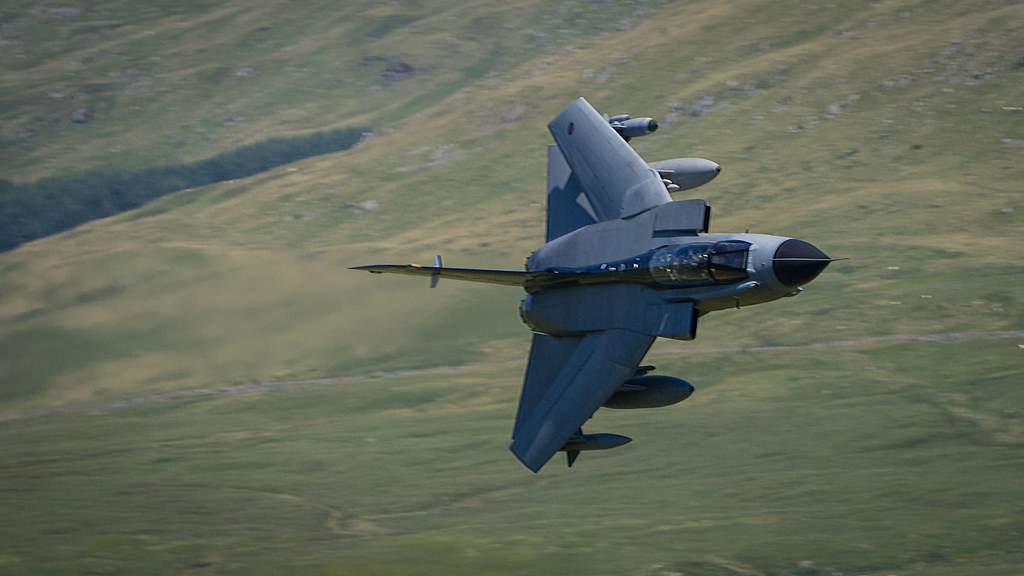 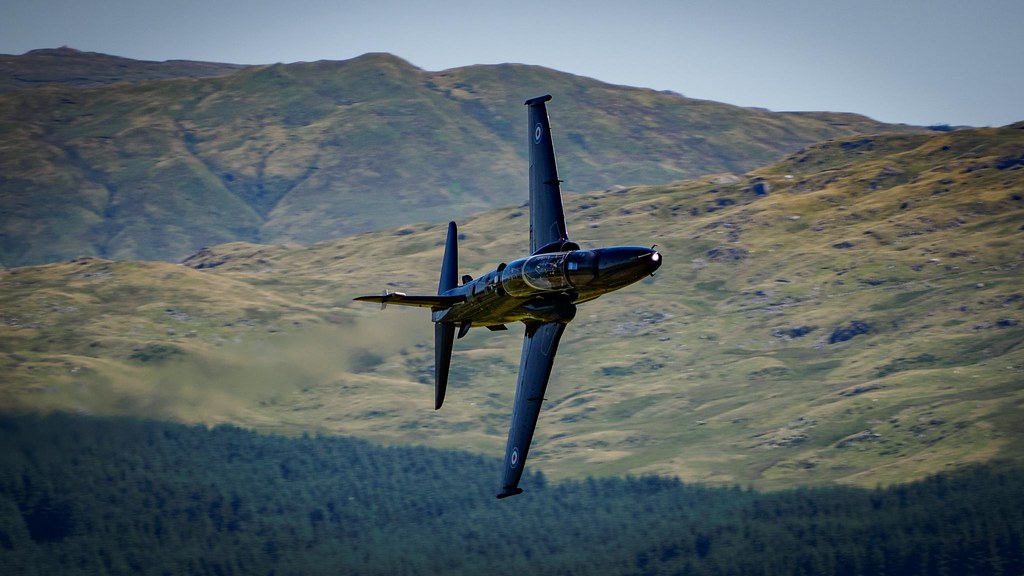 At the end of the day I’ve been on the hillside ten and a half hours, it’s six o’clock and it’s time to go home. Faced with another hour and a half drive home I’m eager to get off the hill, and I’m not alone. Military activity has slackened off. The scanners have been quiet for a good hour the radar picture shows nothing up flying in the vicinity so we all make the decision to head home. 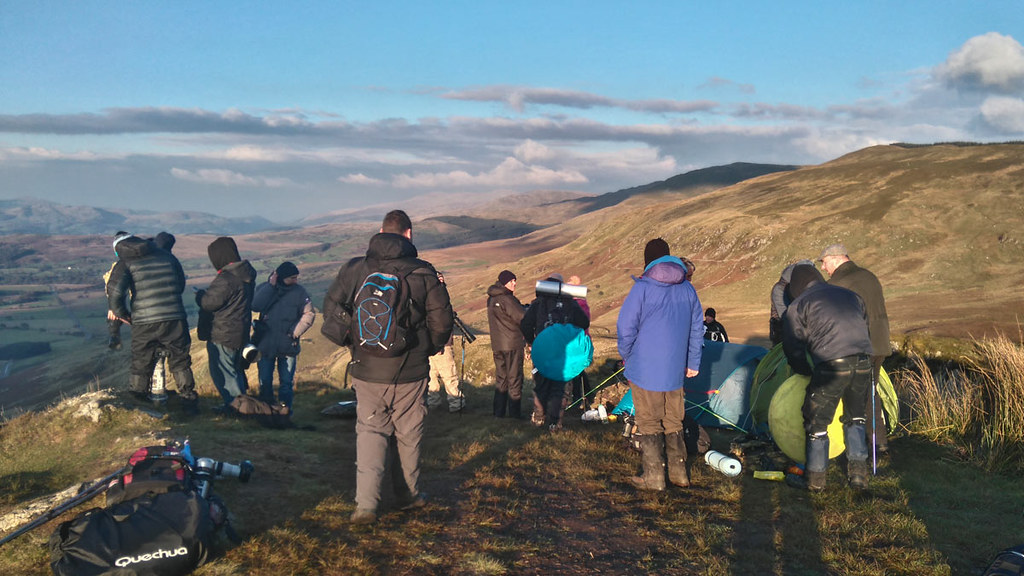 The tents get packed up, camera gear is stowed, we take all of our litter and head home.

10 thoughts on “The Mach Loop”