Over the years I have written about many of the places I have visited in North Wales but never really shown you much of where I live; Prestatyn. It’s a typical small town bordered on one side by the sea and on the other by a range of hills, which are supposed to protect us from the harsher winter elements. Do they? Don’t know, but when all around gets snow we don’t see a lot in Prestatyn. But there again we do live by the sea and that’s always good, too much salt in the air for snow and ice to settle.

Anyway to the photographs. Prestatyn High street is typical of many small towns you can find, some empty units, some that never seem busy and some quite bustling. What more can I say. 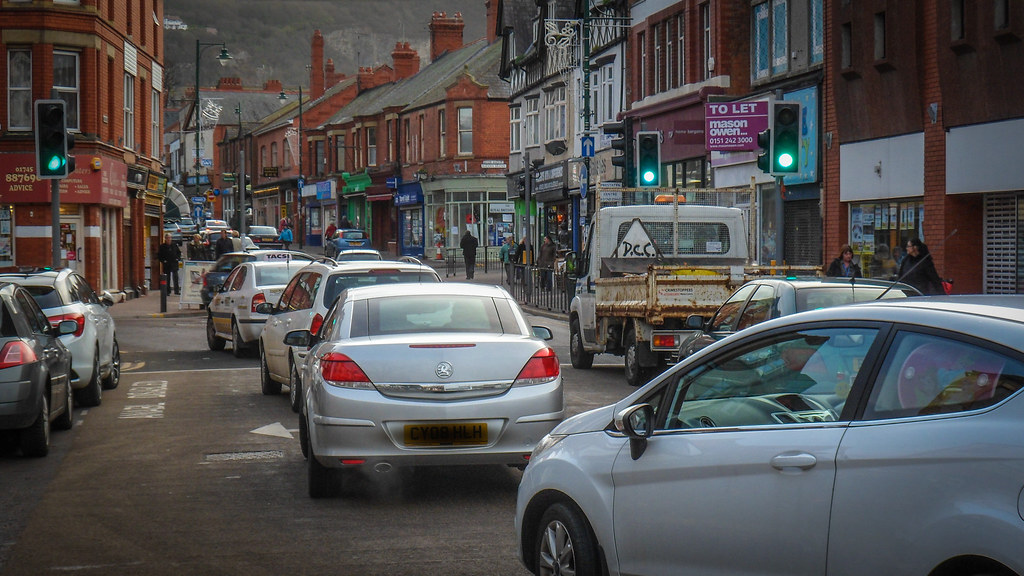 There is evidence that the area around Prestatyn was settled in prehistoric finds with artifacts found in caves nearby. The Romans were definitely here as there are still the remains of a bath house to be found situated in the midst of a housing estate. No other Roman buildings exist, probably because the land they may have been buried under was excavated and built on. More on that later.

High on the hill above Prestatyn there lies a bronze sculpture of one side of a Roman legionnaires helmet. With the existence of the bath house it is thought that Prestatyn was probably the site of a Roman fort on the road from Chester to Caernarfon. 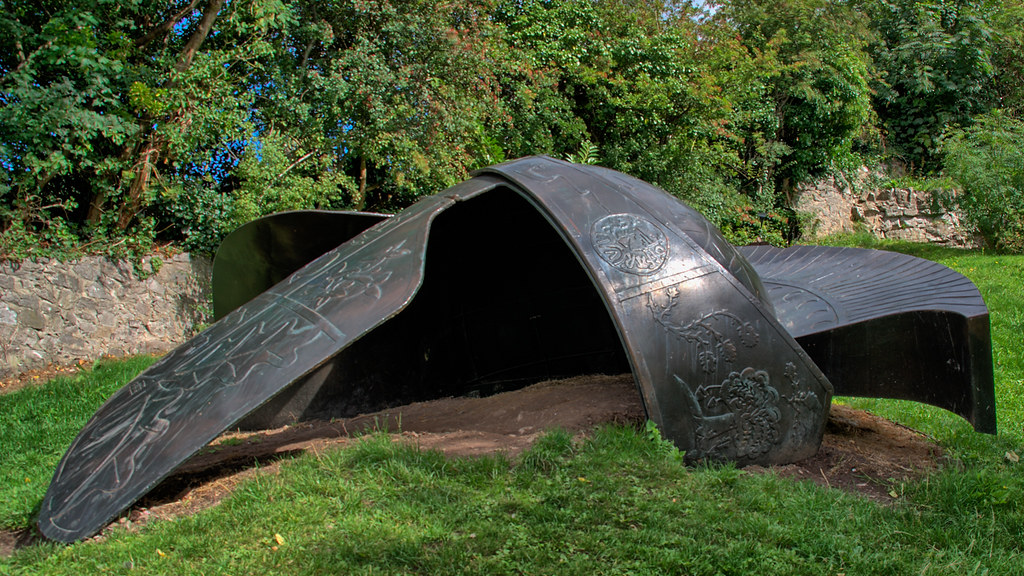 The sad thing is most people in Prestatyn probably don’t even know it exists , especially as it’s sited an area that very few visitors to the town would venture to. Still staying with old Prestatyn. Up until the arrival of the railway and holidaymakers in the 19th and 20 century the population of Prestatyn was very small. But Prestatyn had something that city dwelling Victorians considered very healthy; fresh air, clean seas, fantastic beaches and promenade entertainers. Prestatyn suddenly became a very popular place to visit.

Nowadays most of the tourists have gone but we still have fresh air, clean seas and the fantastic beaches that stretch for miles and miles. We also get some amazing sunsets…. 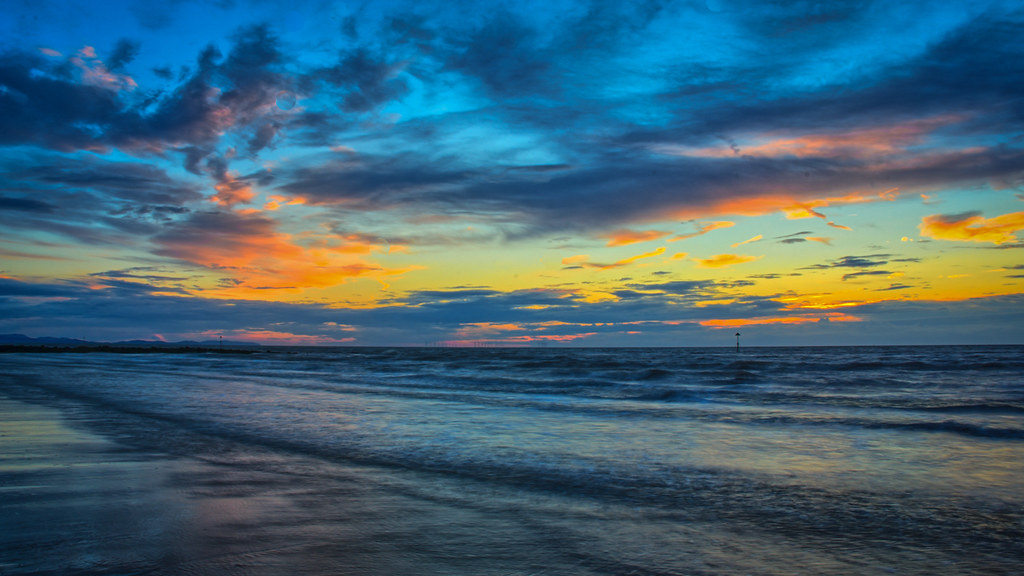 If you look in the photograph above you can see to the right a small object sticking up from the sea. It’s a marker for part of the sea defences which become submerged when the tide comes in. But when it goes out you can walk out to those markers and sometimes beyond. So not only are our beaches long, they’re also wide. 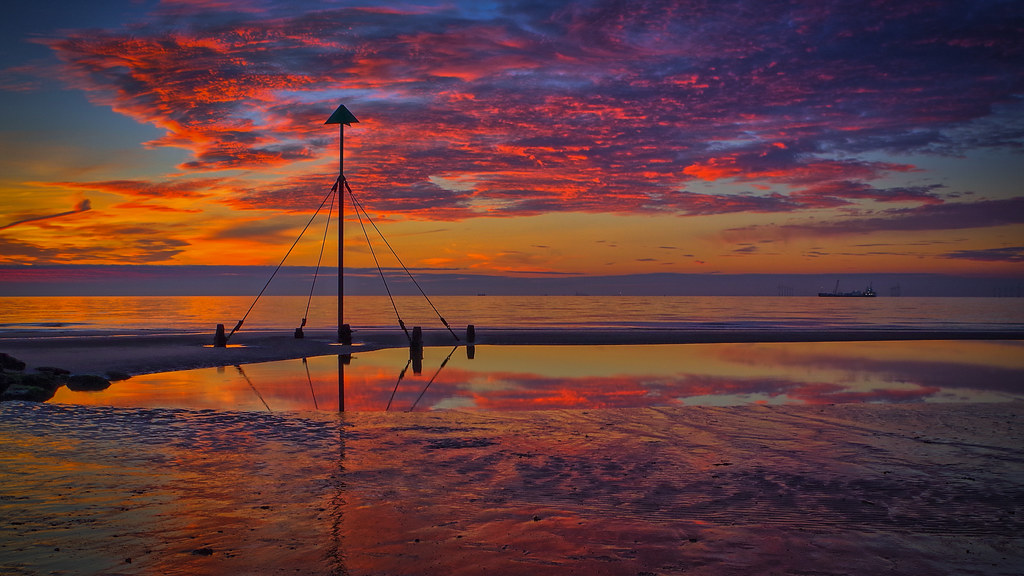 However, we also get exceptionally high tides several times a year and our sea defences have to be able to cope not only with the high tide but also a storm surge if the wind whips the sea up even higher, Unfortunately a couple of years ago the defences were breached just a little bit further up the coast and many houses were flooded. 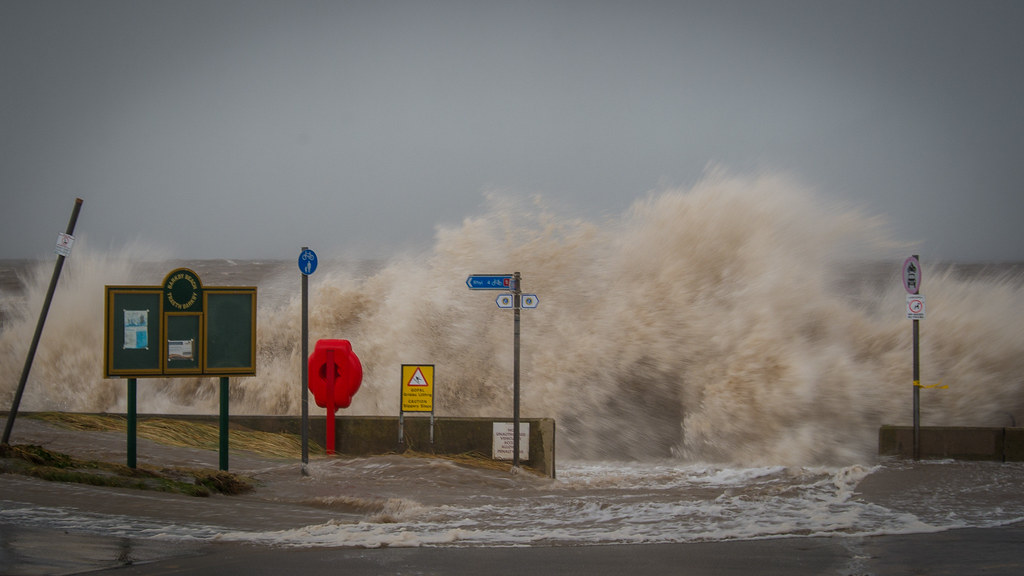 Although Prestatyn is a small town the surrounding area is very rural so we sort of have the benefits of both worlds. 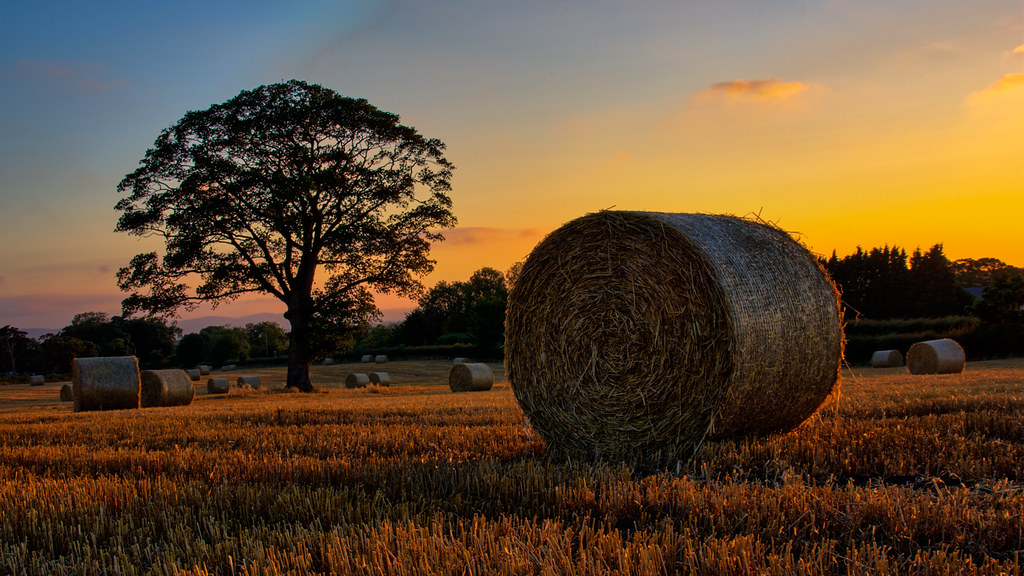 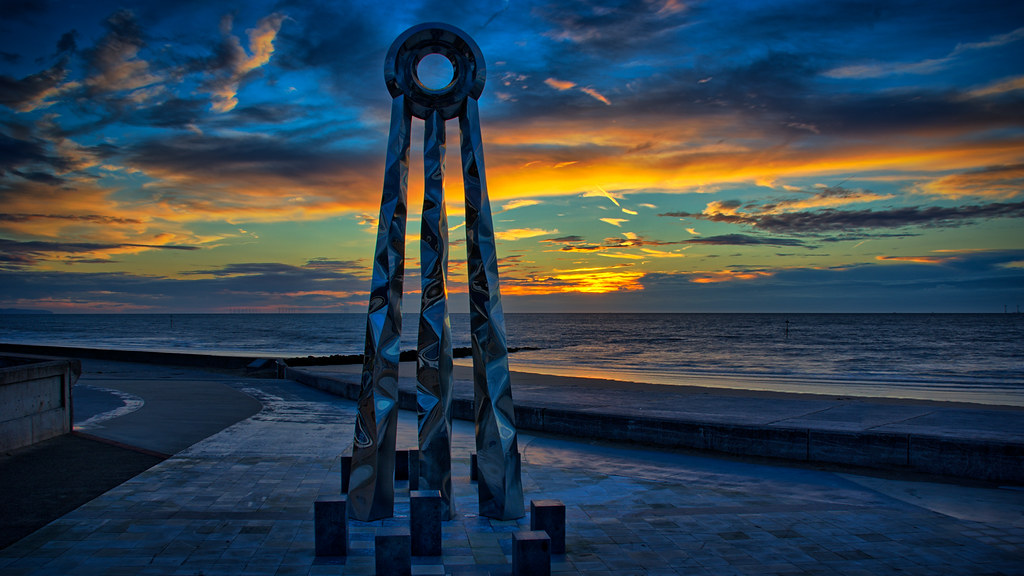 Back to the sea again, it’s the best part and those sunsets….what more can I say.

That’s it for this week, here’s what other bloggers are saying about this weeks challenge.