Looks like I got this one wrong. I’m going away for a couple of days and for some reason I had in my mind that this weeks challenge was reflections. So I prepared a load of photographs that obviously had reflections in them and how wrong that was.  I don’t have time to go back as we are going away first thing tomorrow, so here we go. Reflections, NOT Shine. Shine, NO, Reflections.

First up, Valle Crucis Abbey. Or at least the ruins of the Abbey. Built in 1201 by Madog ap Gruffydd Maelor, Prince of Powys Fadog, the abbey was one of the richest Cistercian Abbey’s second only to Tintern Abbey. However in 1537 the abbey was dissolved on the orders of Henry VIII during the Dissolution of the Monasteries. The building is now a ruin, but you can visit it as it’s under the care of CADW, the historic environment service of the Welsh Government. 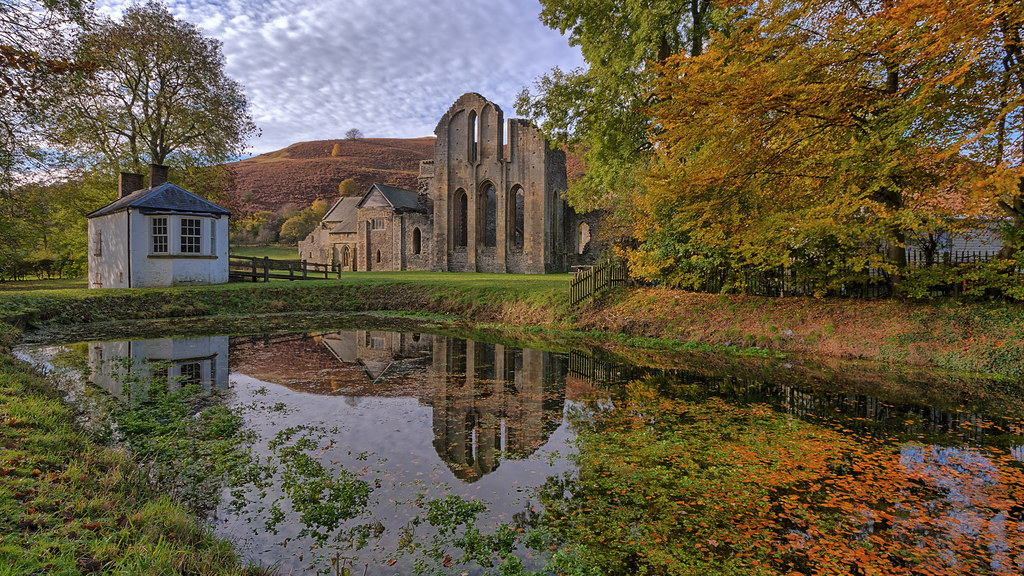 Talacre Lighthouse, always good for a photograph, features next. The beach at  Talacre often ends up with pools of water left behind when the tide goes out. Of course when that happens chances are you will be able to catch reflections of the lighthouse or the sky in the water 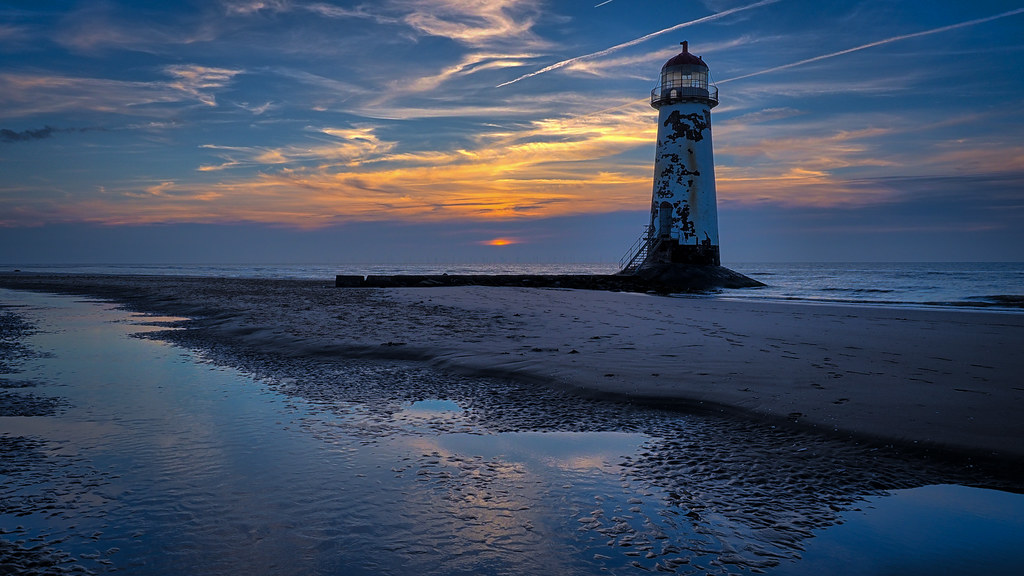 Couple of weeks back I was at the RSPB reserve at Burton Mere on the Wirral. Although the reserve is mainly on the Dee Estuary, the opposite side from me in Wales. If you look to the horizon, that’s Wales and that’s where I am, well not when this photograph was taken, obviously. I’m in England then. Anyway I digress. There are several large ponds that the migrating birds use although not at the moment or I wouldn’t have this lovely mirror photograph. 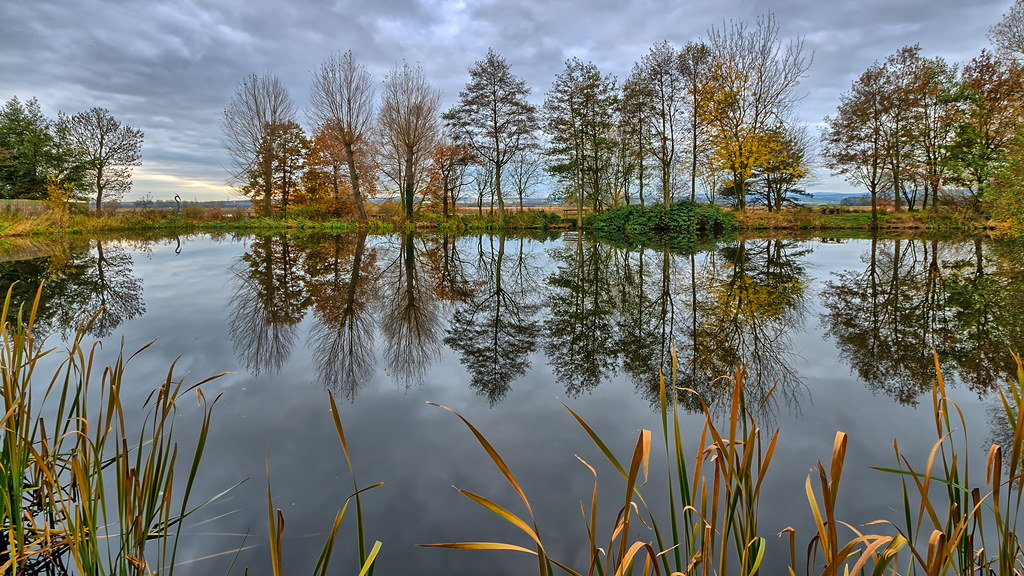 Llyn Nantle Uchaf is a funny lake. It’s certainly not one of my favourites, even although it has distant views of Snowdon. I don’t know, there’s just nothing there. Sometimes you will see some small rowing boats tied to those poles but……I just can’t explain it. Anyway Llyn Nantle Uchaf. 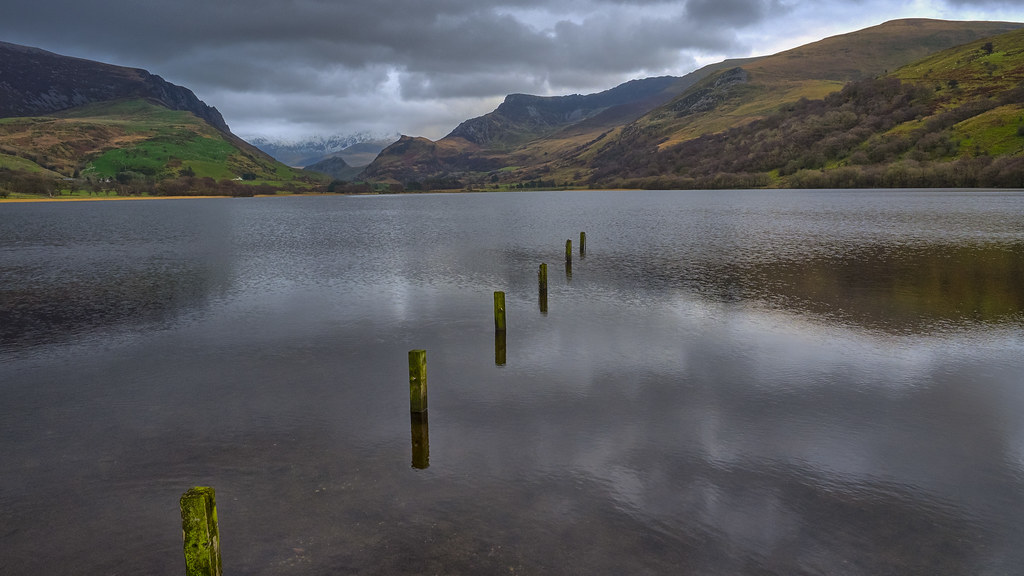 If you walk the Miners Path from the top of the Llanberis Pass you can eventually end up on the top of Snowdon. The Miners Path itself is quite level, ok there’s a little bit of up hill and down dale, but nothing too strenuous. That is until you need to start ascending to meet the Pyg Track and the eventual climb up to Snowdon, which can be seen in the distance. 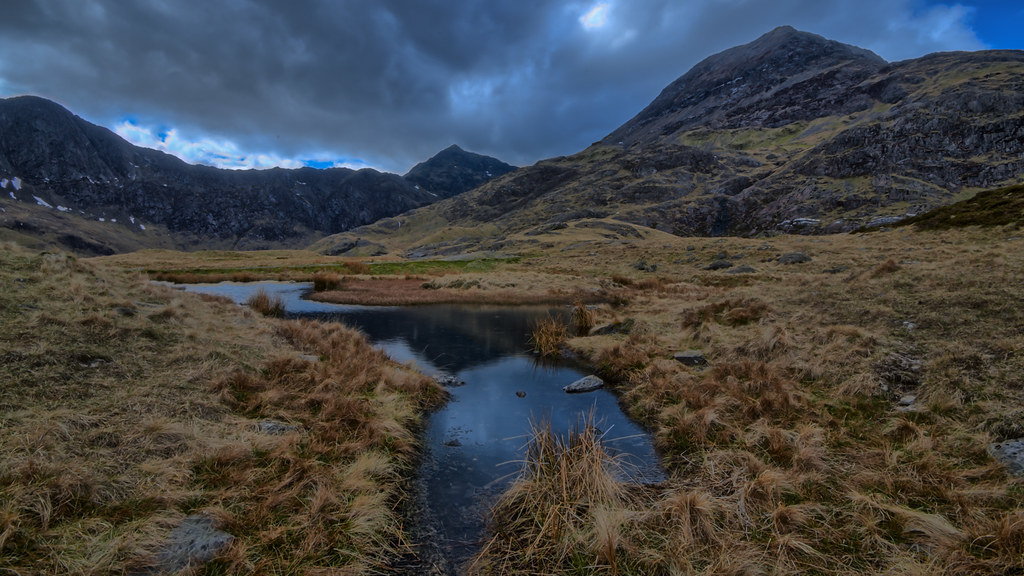 I love Cornwall, land of myth, small fishing villages and so much more. In the summertime you can’t move, the roads are busy, it’s full of tourists, I know, I know, what am I but a tourist, but if you are willing to explore you can find little villages which are off the beaten track. 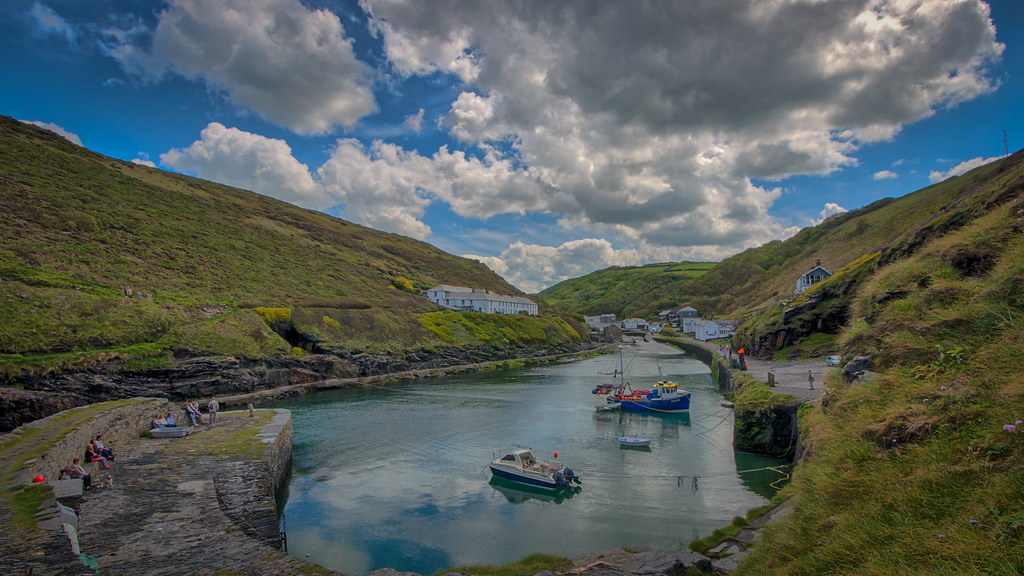 For my final photograph I’d like to leave you with this beautiful sunset taken on the coast near Harlech in Wales. The sun sets over the Llyn Peninsula and those rocks in the foreground just add that little bit of extra interest. 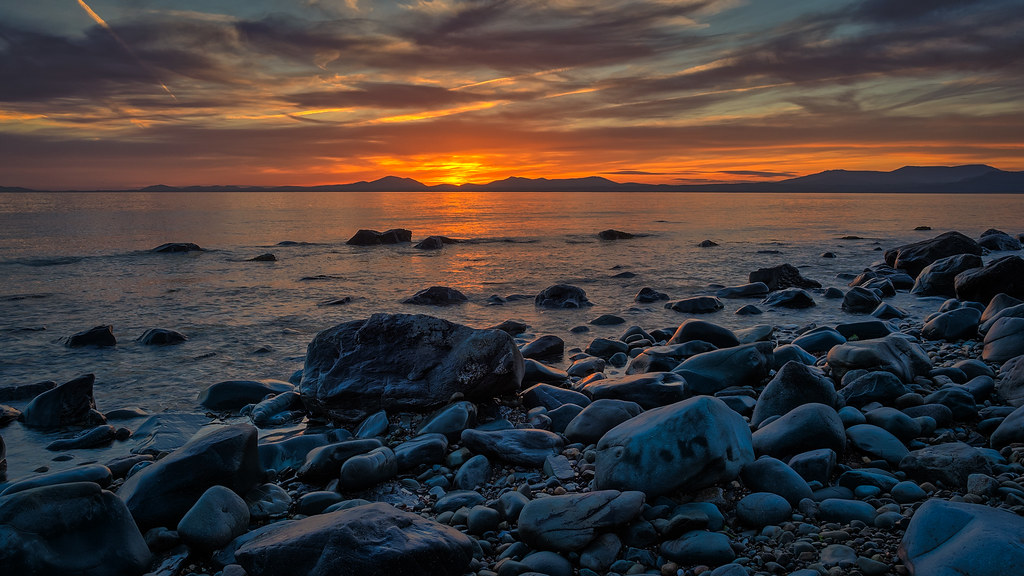 Here’s what other bloggers, who got it right, are saying about this week challenge.

23 thoughts on “Weekly Photo Challenge: Shine, Or In My Case, Reflection”