Well I’ve gone and done it. Goodbye Adobe. My contract for Adobe CC has come to an end and I’m a free man. Free to choose the software that I want to process my images. Admittedly I could have done that before but why pay for something and not use it. So why have I ditched Adobe? After all, they are probably one of the biggest names in photography software. Simple really. For some time now I have been unhappy with the quality of Olympus RAW files that I am able to process with Lightroom. Maybe it’s me being too critical, but some time back after one of those updates to Lightroom and Adobe Camera Raw I noticed that images were “wishy washy” and very soft. So much so that I was really having to boost the colours and sharpening.

Right then onto Names a strange subject for this weeks challenge but there you go. Depending on how you approach this building near Lands End in Cornwall it could be as the name suggests. Lands End is the most westerly, but not southerly, point of mainland Cornwall and England. The “last” bit comes into play if you make the journey from say Scotland to Land End. My personal thoughts are it’s an over-rated tourist spot with exorbitant prices for parking, refreshments and even taking photographs. The famous Lands End Sign is owned by a local photographer and roped off. Last time I checked £10 for a photograph. I suppose a tog has got to make money some way. 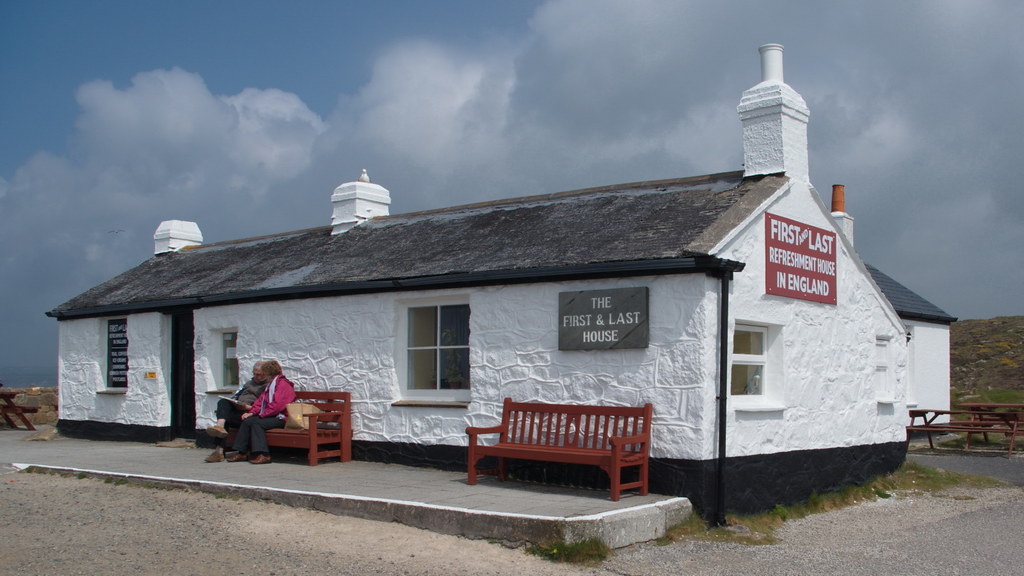 The Duke of Lancaster, What a glorious name for a rusting hulk. I have mixed feelings about the poor “old Duke”. It’s great to photograph but it’s becoming a bit of an eye-sore….and despite what has been said I think the allowed graffiti has only made the Duke an even bigger eye-sore. 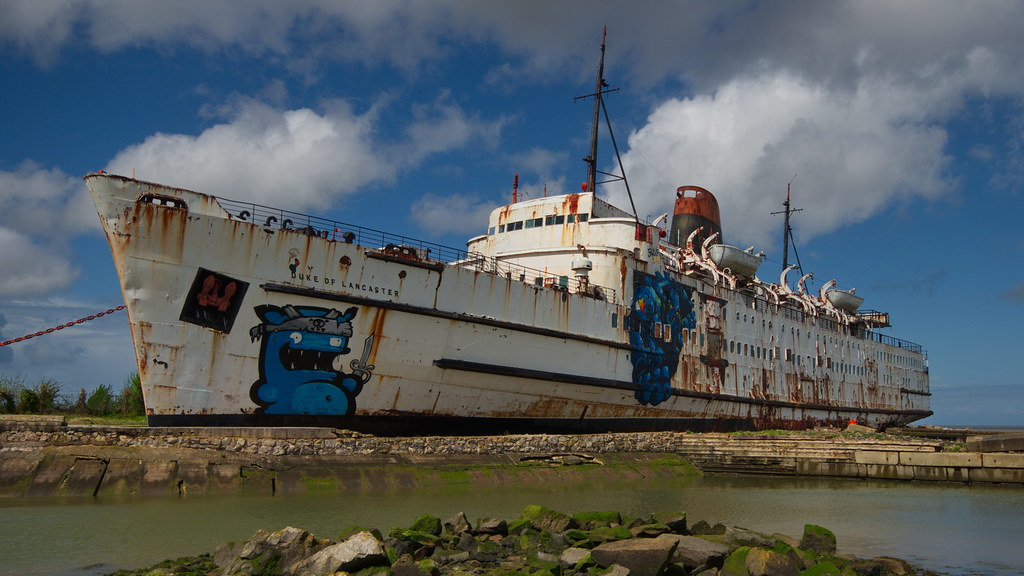 One of the things about living in Wales is dual language signs. As a non Welsh speaker it used to scramble my brain at first, especially with road signs. But over the years I have got used to it. Here you can see the Welsh and English versions of the word optometrist, even the building name is dual language. The truck and it’s load did make it down the narrow high street, just clearing a bank sign, out of photograph by a few millimetres 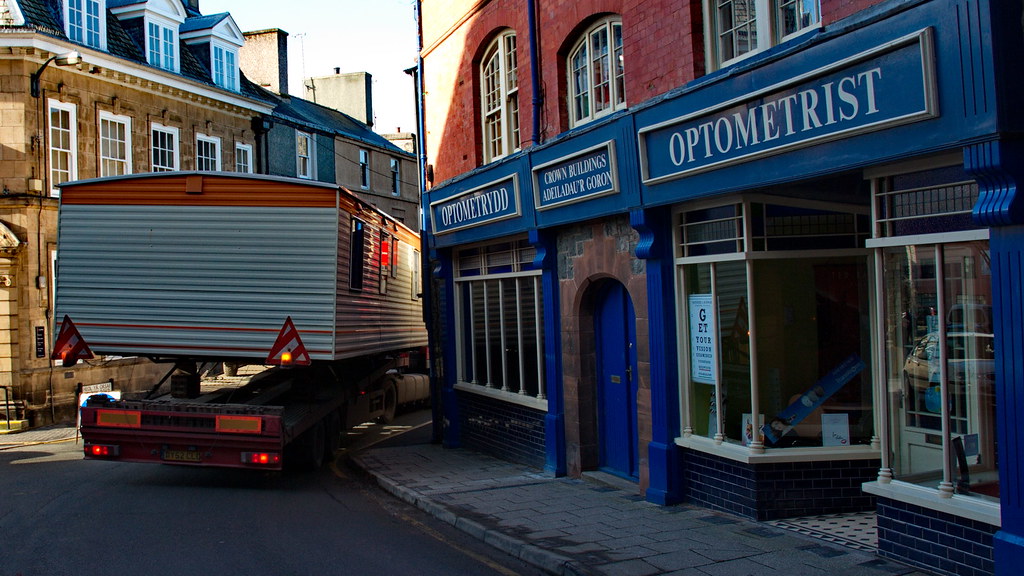 I’ve done a fair bit of travelling in the USA, on the East Coast, Florida from the Keys to Pensacola and also up the Atlantic Coast. Feeling a little bit more adventurous I’ve managed to get up as far as Charleston, taking in Savannah on the way. On the West Coast a nice little driving trip over two weeks around California, Nevada and Arizona. One of the places that really impressed me for it’s natural beauty was the Grand Canyon, but for sheer engineering it has to be the Hoover Dam. Sure you’ve got Las Vegas with it’s gaudy high-rise hotels and casinos, all built with modern techniques and equipment. The Hoover Dam dates back to an age when the work was done mostly by an army of workers some of whom lost their lives whilst working on the dam or underground in the diversion tunnels. 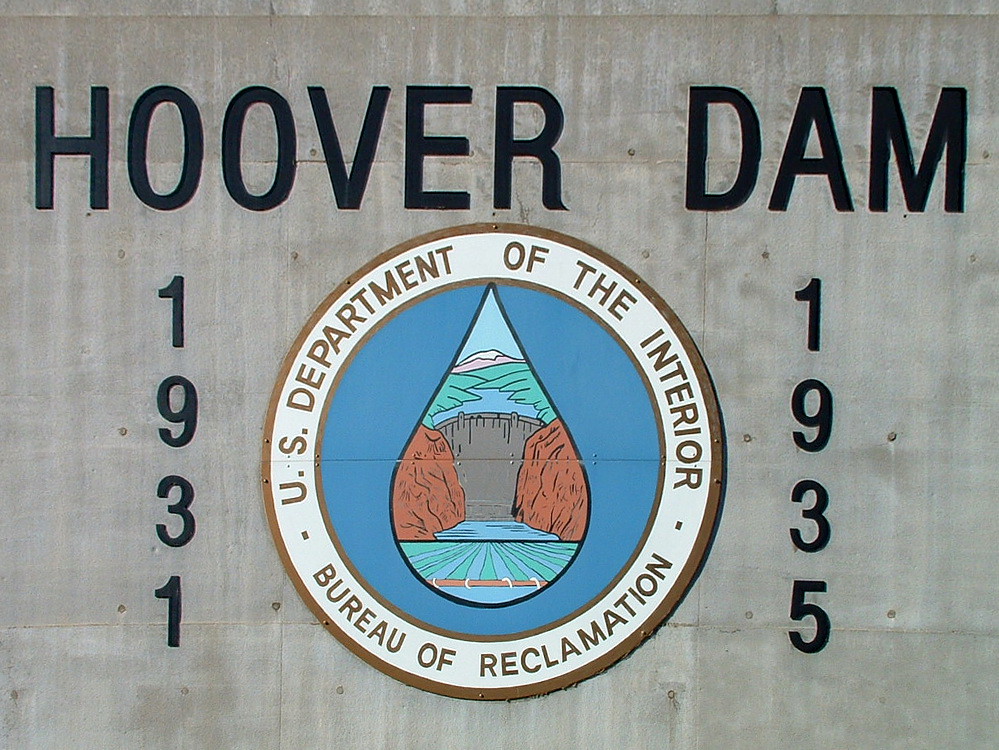 My final photograph is from a small road in Yorkshire called Hardisty Hill. In a guest post on Ancestry, “What’s in a Name? Hardisty: a persistent surname”, Howard Mathieson states that

The Hardisty surname is derived from an English place name. From A Dictionary of Surnames (Hanks and Hodges), we learn that Hardisty “is a habitation name from a place in Yorks., in the parish of Fewston. The place name is recorded in 1379 as Hardolfsty, from the Old English personal name Heardwulf (composed of the elements heard hardy, brave, strong + wulf wolf) + Old English stïg path)”. 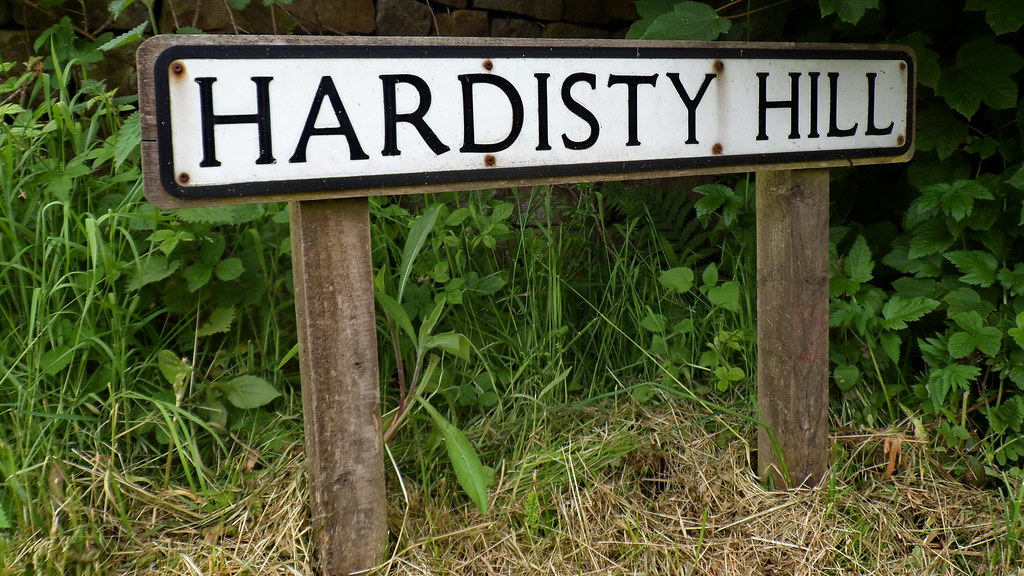 Now I’m a Hardisty and so far I’ve managed to trace my family back to Knaresborough around about 1750. Knaresborough is only 11 miles from Fewston.

Well that’s it for this week. I hope you liked the photographs.