So there we were happily sailing across the Bay of Biscay doing about 19 knots. I’m sitting in the 800 seat theatre and I can feel a definite list on the ship. We are changing course, I can’t see it, but I can feel it.

There’s been a medical emergency and we have to turn back to Brest in France. A good few extra hours sailing.

As we approach Brest we pass the concrete German U-Boat pens which are left over from WW2, now used by the French Navy. 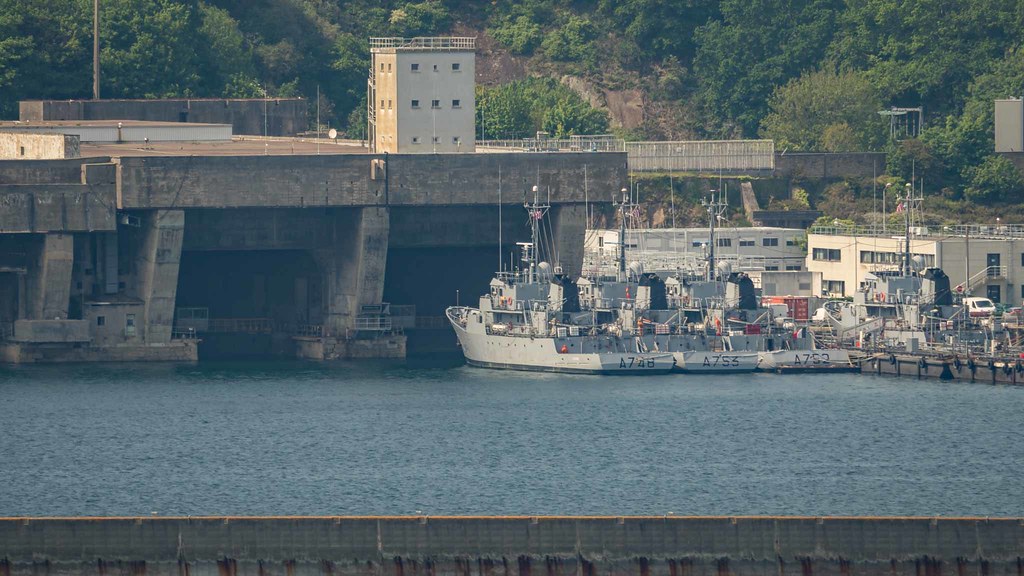 The ship we are on is one of those massive cruise liners. It’s like an 18 floor , floating apartment block and from the attention we are getting from small craft, ships that size are not often seen in Brest. 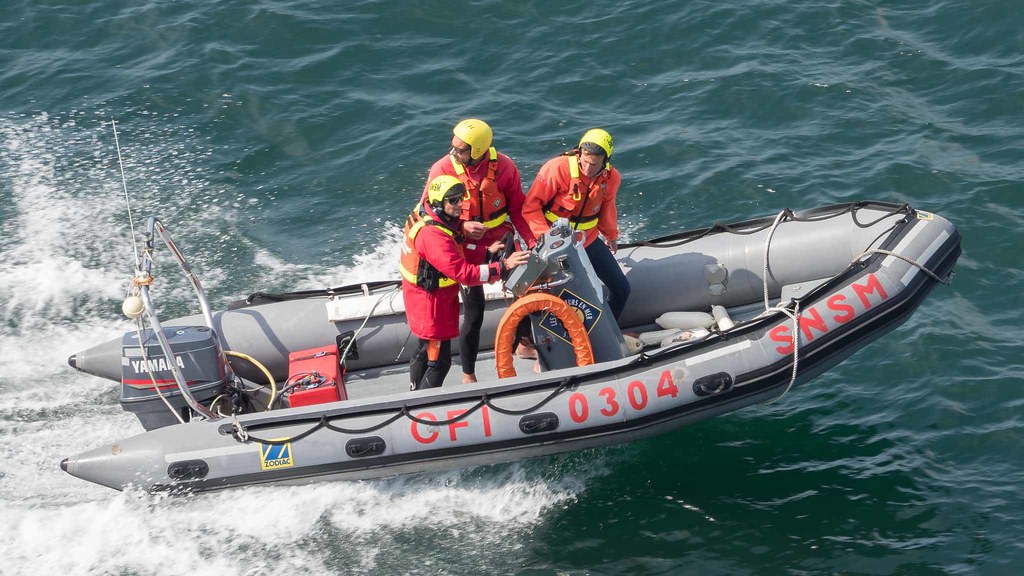 We won’t be getting off, just docking, whilst the passenger with the medical emergency is transferred to a French Hospital. The dock we are going into is really a maintenance dock but as the old saying goes “any port in a storm” or in this case emergency. 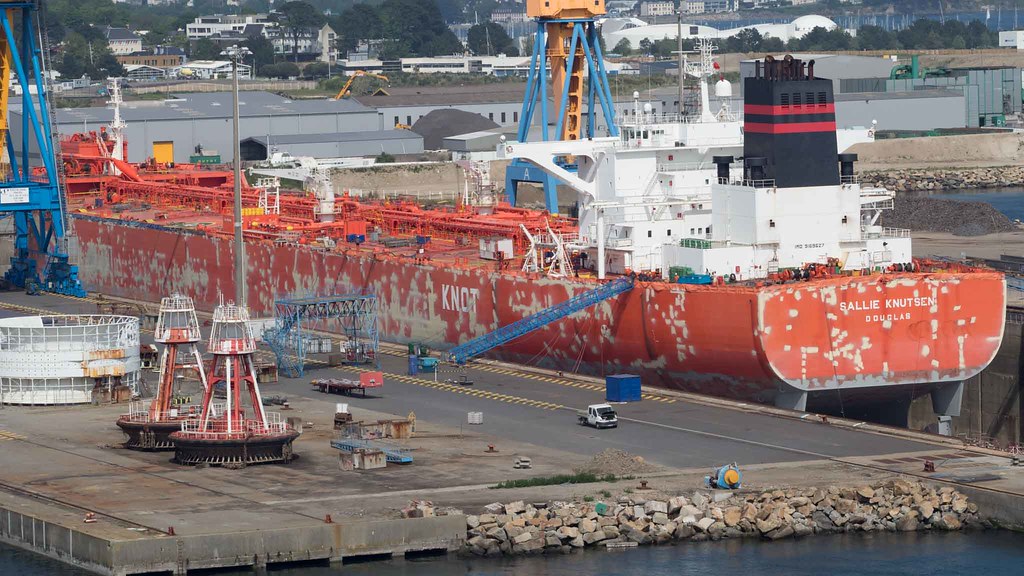 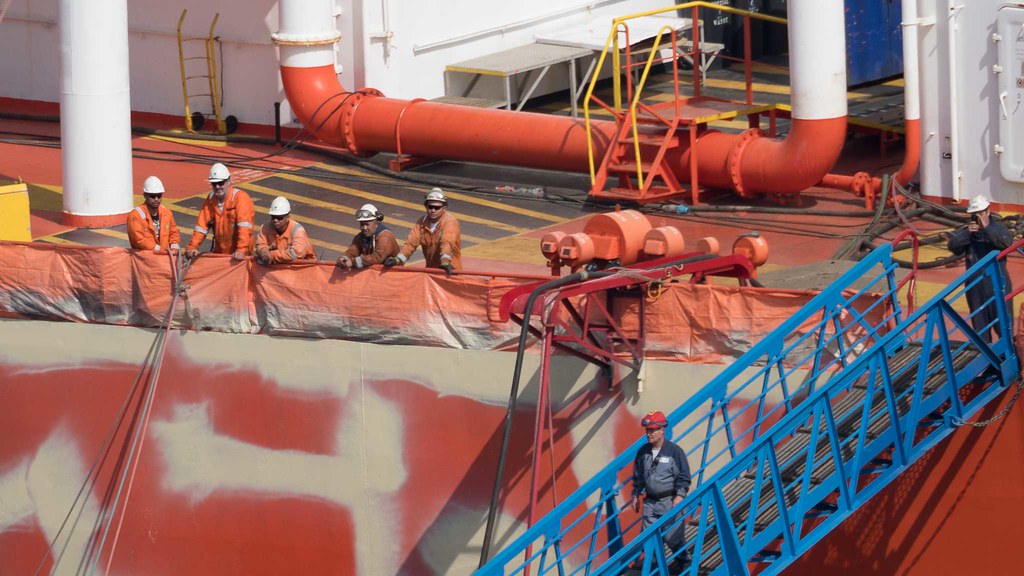 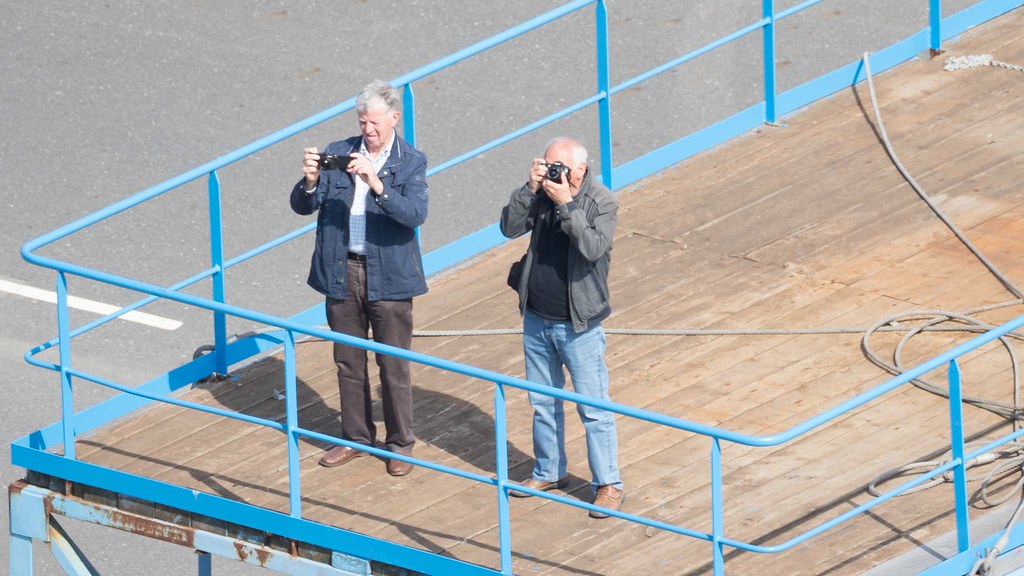 The transfer is reasonably quick and I hope the passenger who was ill has made a recovery. Our ship sets sail again and as we leave Brest I get a final view of some more concrete emplacements left over from WW2 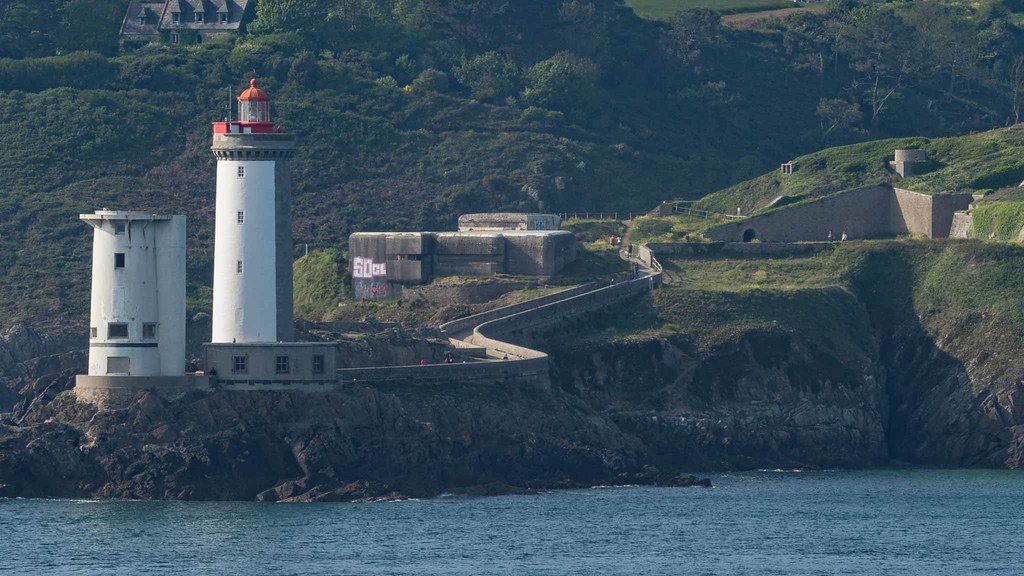 That’s it. I hope you enjoyed this brief trip to Brest with me.

10 thoughts on “Brest, An Unexpected Stopover”