Long time readers will know that I’m an avid fan of Ansel Adams. Sitting on my desk right now is a book called “Ansel Adams 400 Photographs”,  I’ve read it cover to cover, or to be more accurate, I’ve looked at every one of the 400 photographs included in the book. Several times over.

I can’t verbalize the internal meaning of pictures whatsoever. Some of my friends can at very mystical levels, but I prefer to say that, if I feel something strongly, I would make a photograph, that would be the equivalent of what I saw and felt. – Ansel Adams

I’m not at the mystical level. for me, nearly all of the photographs show a unique style and technical mastery, coupled with an amazing sense of composition.

So you might be asking “what’s this got to do with friends”? The answer is nothing and here’s the thing. I don’t photograph friends. If I’m socialising I don’t normally drag along my camera.

So instead here’s a few landscapes;

Starting with a quick one of the shore at Loch Lomond, Scotland. Actually it’s more like the exit from the marina into the loch. Go at the wrong time of the year  and you will fall foul of the voracious Scots Midgies. Trust me on this one I came away with a load of bites. You’d think that because I’m scots they would treat me differently and just go after the tourists. I mean where’s their loyalty.  Scots Wha Hae An Aaw That. 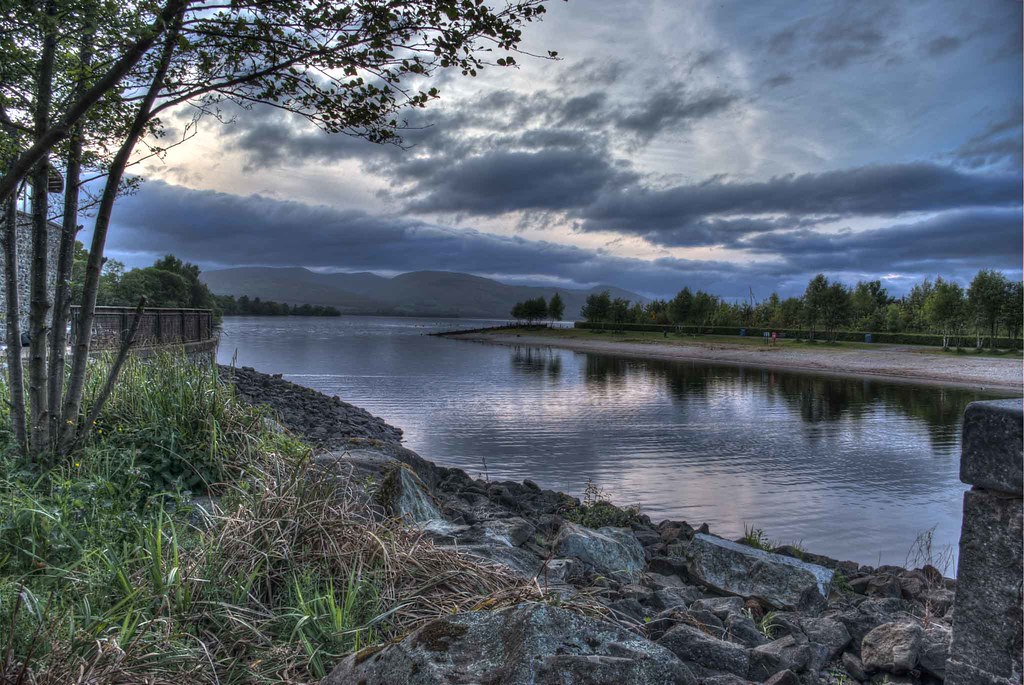 Right then, it’s off to the beach. Notice there are no friends here either. Definitely a case of “Billy No Mates” besides which they only get in the way of the photograph you are trying to take. 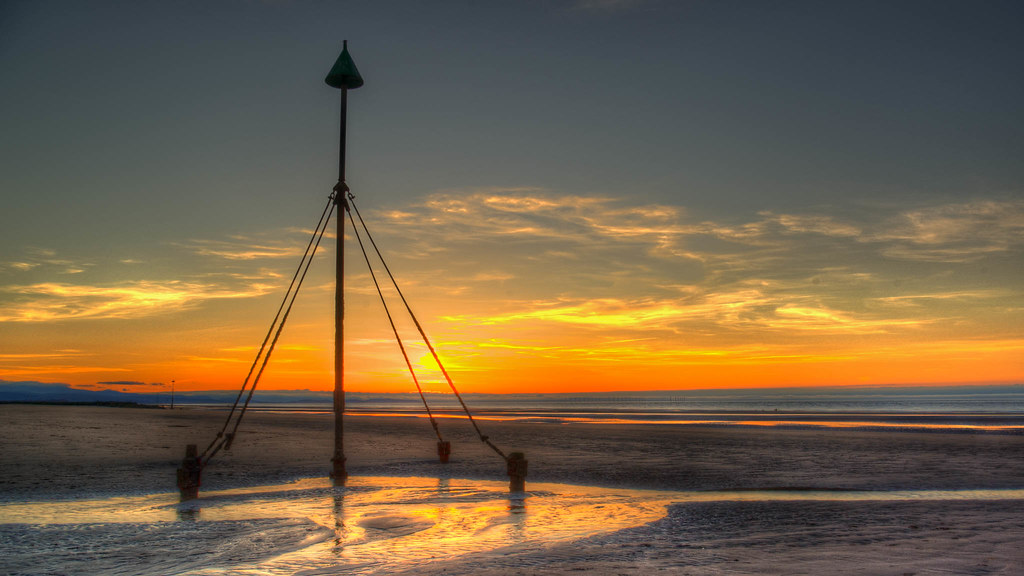 …and you’re not likely to find any friends in a field of straw bales at sunset. Just as well really because the midgies had taken up residence here. 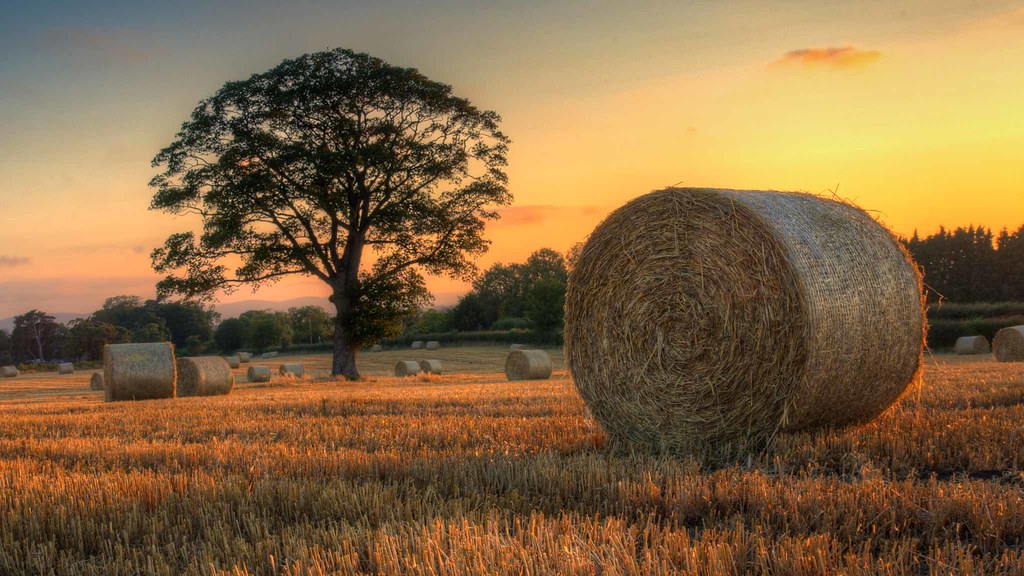 Two friends went out to play golf and were about to tee off, when one fellow noticed that his partner had but one golf ball.
“Don’t you have at least one other golf ball?”, he asked. The other guy replied that no, he only needed the one. “Are you sure?”, the friend persisted. “What happens if you lose that ball?” The other guy replied, “This is a very special golf ball. I won’t lose it so I don’t need another one.”
Well,” the friend asked, “what happens if you miss your shot and the ball goes in the lake?”
“That’s okay,” he replied, “this special golf ball floats. I’ll be able to retrieve it.”
“Well what happens if you hit it into the trees and it gets lost among the bushes and shrubs?”
The other guy replied, “That’s okay too. You see, this special golf ball has a homing beacon. I’ll be able to get it back — no problem.”
Exasperated, the friend asks, “Okay. Let’s say our game goes late, the sun goes down, and you hit your ball into a sand trap. What are you going to do then?”
“No problem,” says the other guy, “you see, this ball is fluorescent. I’ll be able to see it in the dark.”
Finally satisfied that he needs only the one golf ball, the friend asks, “Hey, where did you get a golf ball like that anyway?”
The other guy replies, “I found it.”

Corny I know but I had to include some reference to friends somewhere……and here he is. Deefer the Dog. One time friend, now long gone…… 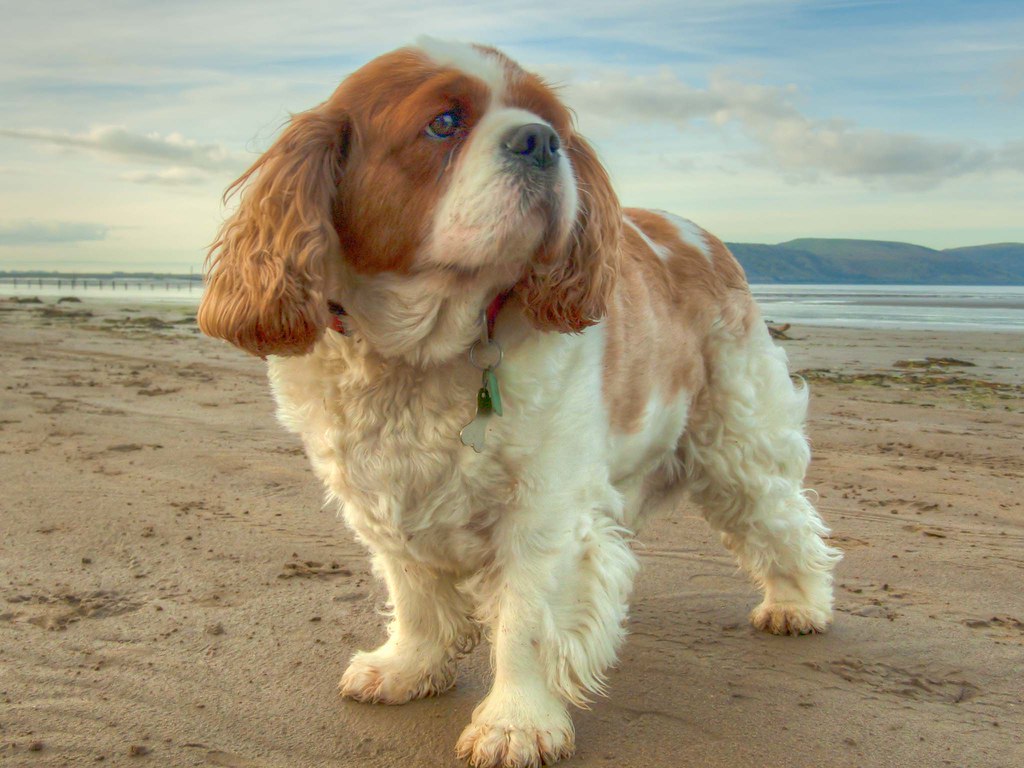 Here’s what other blogger are saying about this weeks challenge;

21 thoughts on “Billy No Mates”