Last Saturday was a really hot day, well for the UK and North Wales it was. Out in the open my car recorded a temperature of 95oF or 35oC. Too hot for a peely wally Scot like me. But I didn’t care I was indoors suffering “death by slideshow” as I watched the judging for the North Wales Photographic Association (NWPA) Exhibition. 859 images, including some of mine, from 62 photographers in 5 categories, Open Colour, Open Mono, Altered Reality, Flora & Fauna and People. All projected onto a screen, where the judges have about 5 seconds to score each image, awarding a score between 2-5 from each judge.

So how did I end up at this “prestigious” event? Well I’ve joined a camera club. Shock! Horror! You’ve got to be kidding….I here you say. Well maybe you didn’t but trust me it goes against everything I love about photography. Stuffy, competition based, cliques, you’re just a beginner, you don’t use CANNIKON, you can’t be a photographer. Been there, done that, had my fill of them.

When I first moved to North Wales, one camera club was touting for new members, so I went along to their open night…you never know. Without introducing himself, this fella comes up to me, shoves a DVD from Digital Camera Magazine into my hand and says, “this might help you”. I later find out he’s the chairman of the club. FFS. You could have introduced yourself, asked my name, asked my level of experience before insulting me in the way you did. 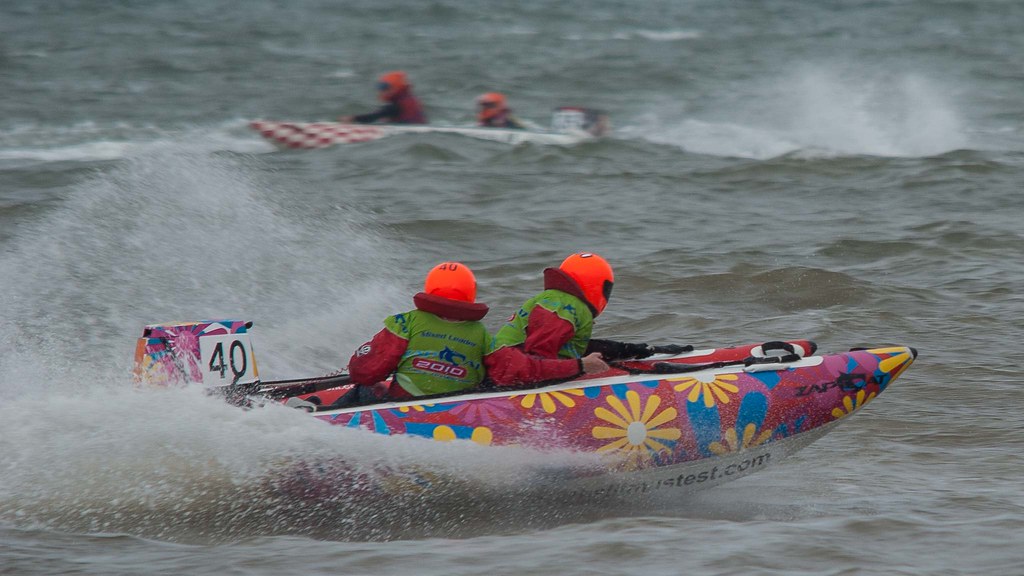 So back to this exhibition (salon). The goal as a photographer is to get an award or at least an acceptance. In “A Beginners Guide To Photography Salons”  David Candlish explains;

“Unless you’re a stunning photographer with a huge portfolio of world-class images, the goal of most photographers entering a salon is to earn acceptances.  This means your photograph is officially recorded as meeting a minimum standard by the salon judges and they want to include it in that year’s suite of exhibited images”.

The camera club I have joined is not into competitions. A few of our members have come from other clubs, feeling dissatisfied with the way they were run. Instead, we are more for the social aspect of photography, get together, chat, help each other with editing etc. It’s still in it’s infancy, our members have mixed abilities but the main thing is we want to help each other.

But we did decide to join the NWPA and as such we can enter their competitions, something I have never done before.  In each of the categories you can enter up to four photographs to be submitted to the judges. More for interest, than anything else, I decided to have a go and also attend the judging day. Cost me £10 ($12.50) to enter my photographs. 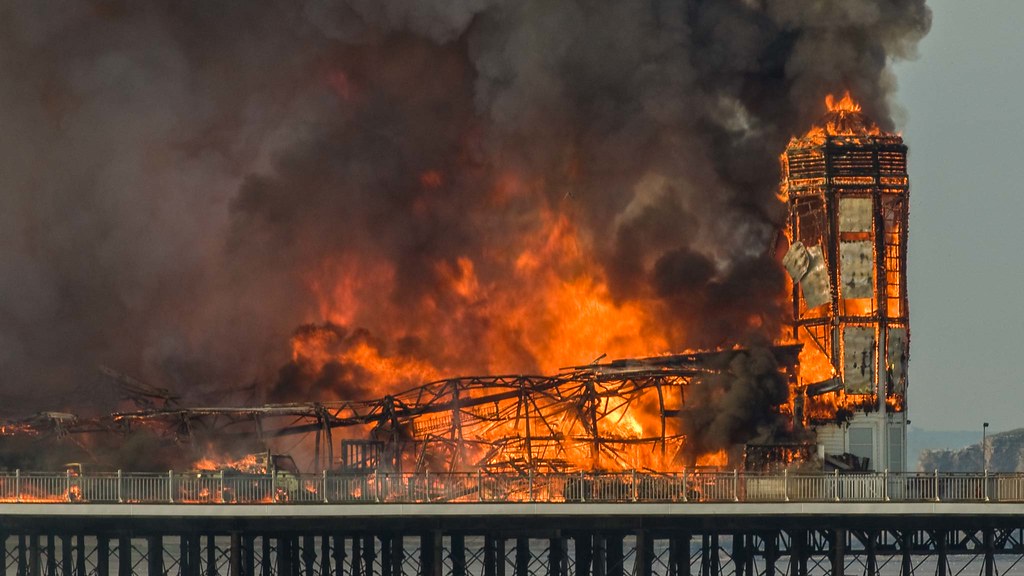 Having never attended one of these events I didn’t know what to expect, but I was interested in seeing what other photographers submitted and how the judges went about their job. First category was the Open Colour. I had four photographs in this one. As the judging started it was clear that the judges were marking low. Or at least i thought so, most images being presented were scoring 9, 10 or 11 with the occasional 12. But one thing seemed to be standing out to me. The more you Photoshopped, the higher score you were getting. How did I do in this category? Well not too bad. Out of four images submitted by me I got two “accepted”.  These were the two above.

Open Mono, Altered Reality, nothing there, but I had better success in Flora & Fauna, once again getting two accepted. 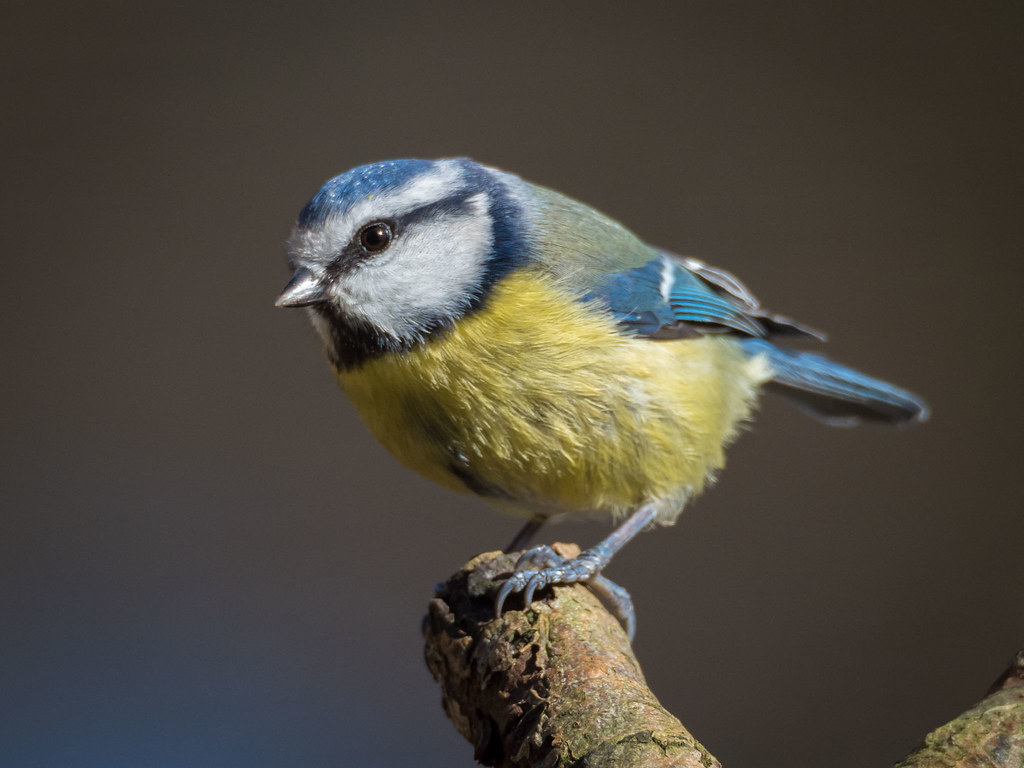 I was particularly pleased the Red Squirrel scored a 12 as I thought it was one of my strongest images. 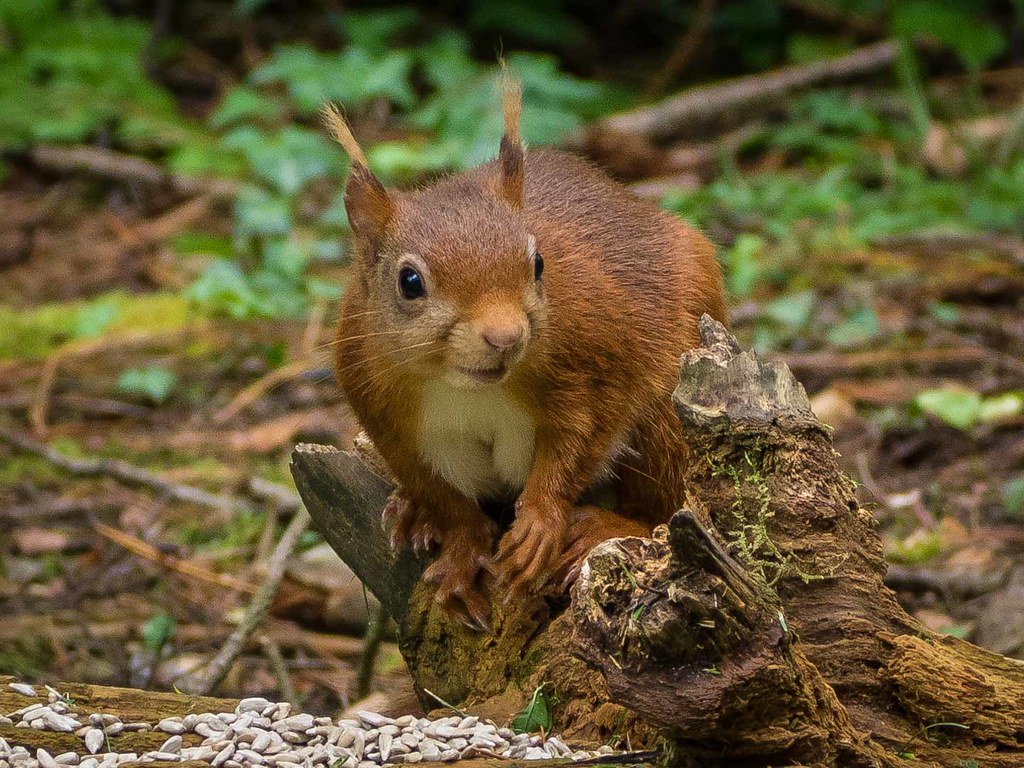 Finally in People I got this image accepted. These two ladies were fun to photograph. They had come out of the pub to have a cigarette and a bit of a chat. They asked me to take their photograph and all the while they were smiling. 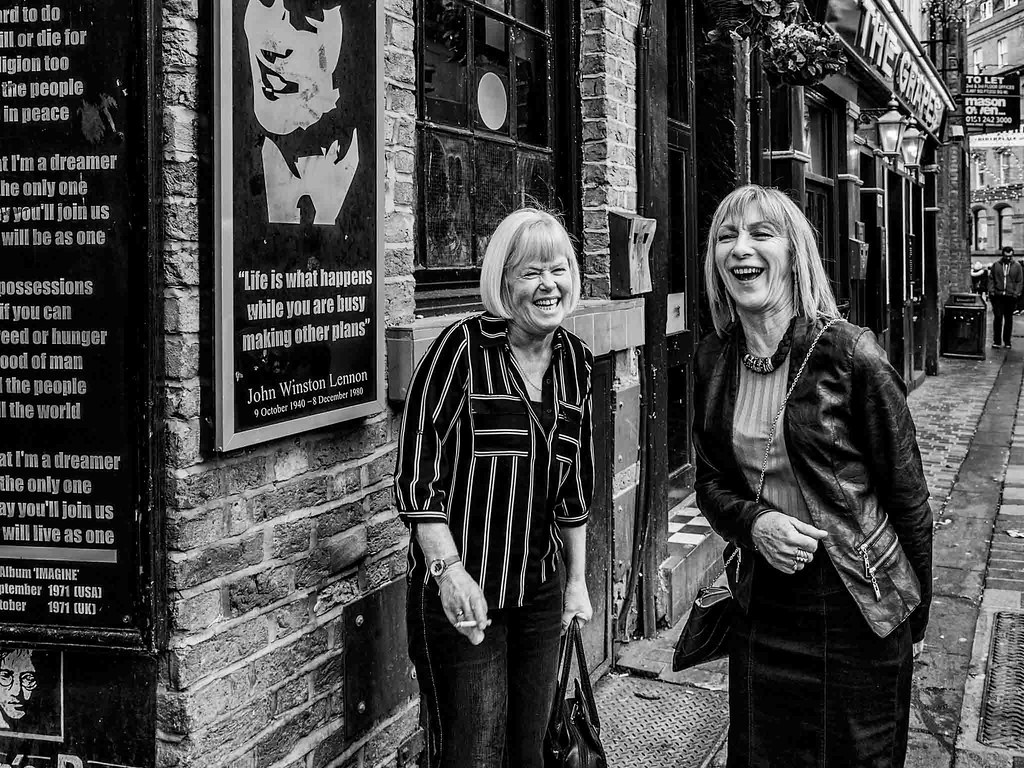 Well that about rounds it up. I have to say that I was impressed by the standard of photography, we have some great photographers here in North Wales. But like most things, it’s all down to perception. Photographs that the judges were scoring low I thought were worth far more. Just as equally, some photographs scoring high, I wouldn’t look at twice.

By the end of the day I was flagging, the temperature had been steadily creeping up in the building we were in, no air conditioning here, it’s North Wales, we don’t need it. I had seen enough photographs to last me a lifetime and my interest was definitely dropping. Which made me have a thought. How do the judges keep their interest, from the first right through to the last photograph, especially as we had been there from 10:30 through to about 16:00 with a short break of an hour for lunch.

6 thoughts on “Death By Slideshow!”