Don’t you just hate it. I started to write this post and then got side-tracked into doing something else. The result is as you can guess, I lost it all. For some reason, Windows Live Writer didn’t do it’s normal auto-recovery so I’m starting again. That’s if I can remember what I originally wrote.

Last week I was invited to a shoot at my favourite lighthouse and better still it was at sunset with an incoming tide. I’d never met any of the other photographers before and they were all travelling from England to be here in North Wales. So there’s my connection to bridge, this weeks challenge. 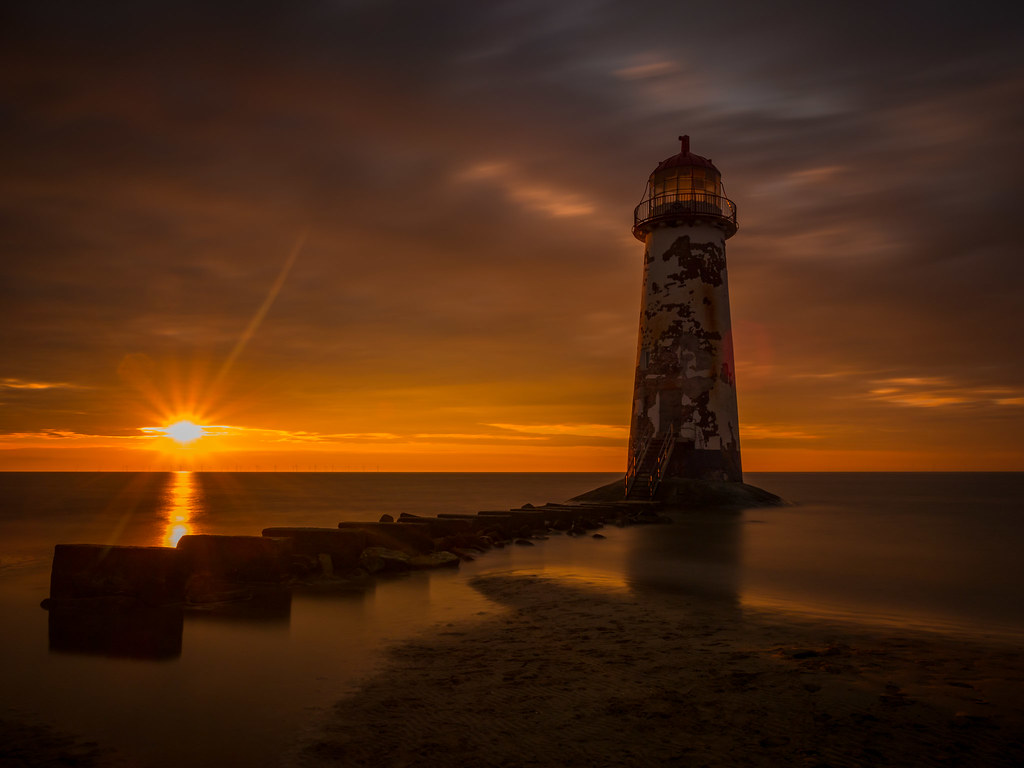 In my camera bag I have some Neutral Density Filters which can be used to slow the shutter speed of the camera down. The filters come in various densities of darkness and the darker the filter the slower the shutter speed becomes. Slow the shutter down enough and moving objects like clouds become blurred and water takes on that milky sort of look. If you want to see more have a look at the photographs on “Longer Exposure, Extreme Neutral Density”.

I don’t use these filters enough, in fact I very rarely get them out of the bag. It was one of those things you buy but end up hardly ever using. So it was good to meet with other photographers who do use them and maybe pick up some pointers along the way. Later we were going to publish some of our photographs to a Facebook group dedicated to Neutral Density Filters. 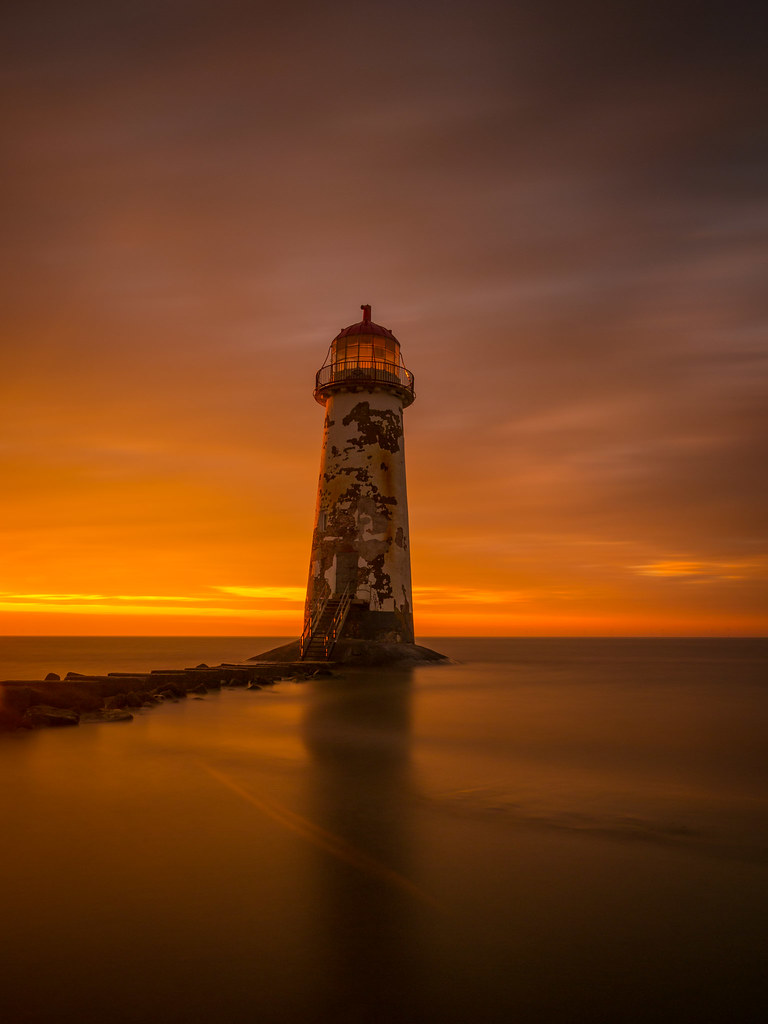 Lately I’ve noticed that a lot of photographers using Facebook and Instagram seem to be adding a watermark to their photographs. I thought that had more or less died out, but it seems to be having a bit of a revival in recent months.

This is my final photograph for this week and I’ve included a watermark. What do you think? Too intrusive? You don’t like to see them? I’d really appreciate your thoughts on the use of watermarks on photographs. 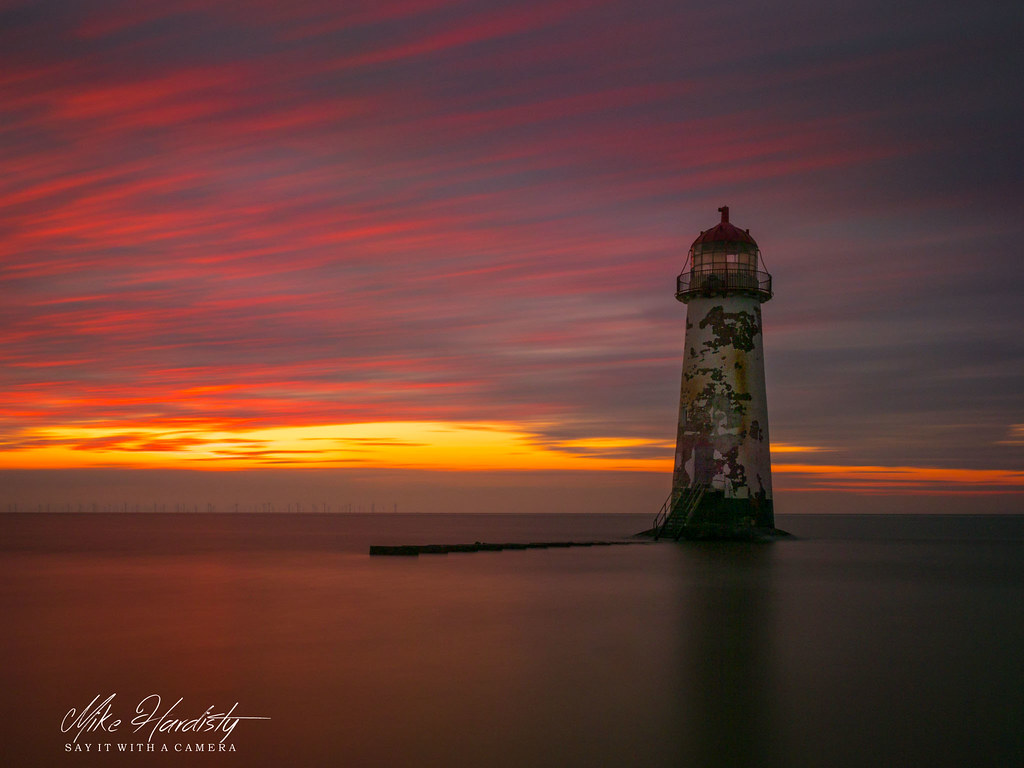 Well that’s it for this week. As usual here’s what other photographers are saying about this weeks challenge.These are blogs I have visited and left a “like” on, because I did like their photographs.