It’s 4;30 pm on a cold Tuesday afternoon, here in the UK. I’m sitting at my computer when it struck me. I haven’t submitted anything for this weeks challenge. Although to be fair, I’ve been busy testing new software and working on a new project.

Now here’s the other thing, I haven’t taken any photographs, that I can use, since my visit to Budapest nearly a month ago. For me that is really strange…….So for this weeks challenge I’m going to have to rely on past photographs, taken from almost the same spot at two different times of the year.

I’m standing at Cwm Idwal, it’s January, the lake is behind me and I’m looking over the Ogwen Valley to Pen yr Ole Wen. As you can see, there’s been quite a heavy fall of snow and I remember on the day I took this photograph there weren’t too many people about. 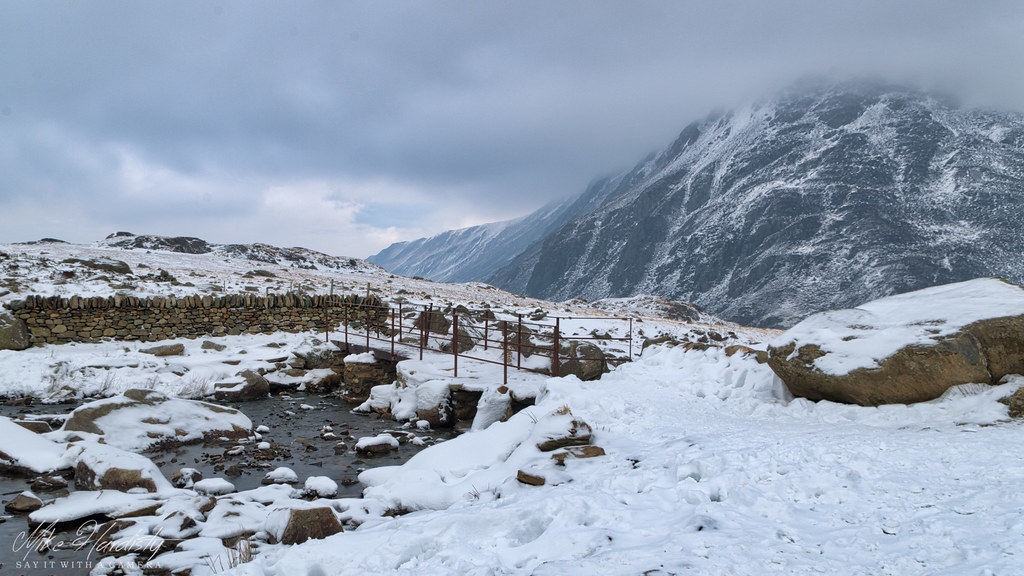 It’s also the same day that I and another photographer, whom I met that day, got caught in a blizzard white out. At the time it was disconcerting because you can’t see much in front of you. But despite there not being too much shelter up there we decided to stick it out and see if it cleared. and fortunately after about five minutes it stopped snowing. Time to get off the mountain as soon as possible. It’s no great panic, we were both equipped to be there, but when you can’t see where you want to go, then it gets a little bit tasty.

Then we have this photograph, from nearly the same spot. Taken just over a year later in the February. Considering the month it’s surprising there’s now snow. 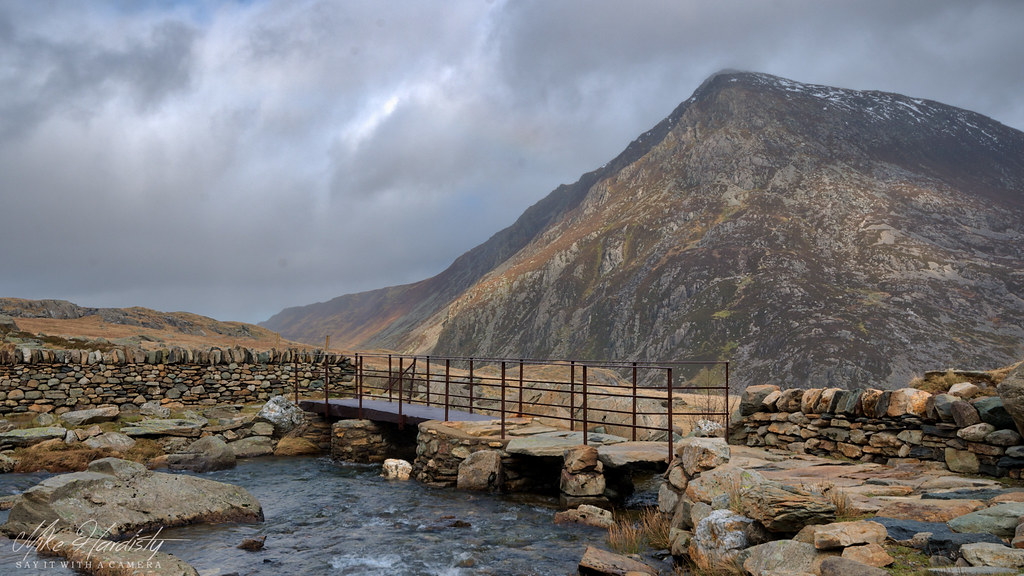 So that’s it for this week. It’s a quick one and I hope you enjoyed them – Mike

8 thoughts on “Oops! I Forgot”