It’s nearly the end of the year and I thought I’d share with you some of my favourite photographs that I have taken throughout 2017. It’s hard to choose though but here goes.

January started off blustery with some high seas. It’s hard to believe from this photograph that when the tide goes out I can walk around the base of this marker which is probably about 30ft high. Our tides are quite high at times; combine that with an on-shore breeze an there is potential for flood damage. That’s why we have some very large sea defences. This marker notes that underneath surface there are large rocks, the first part of our defences, positioned to break up tidal surges. 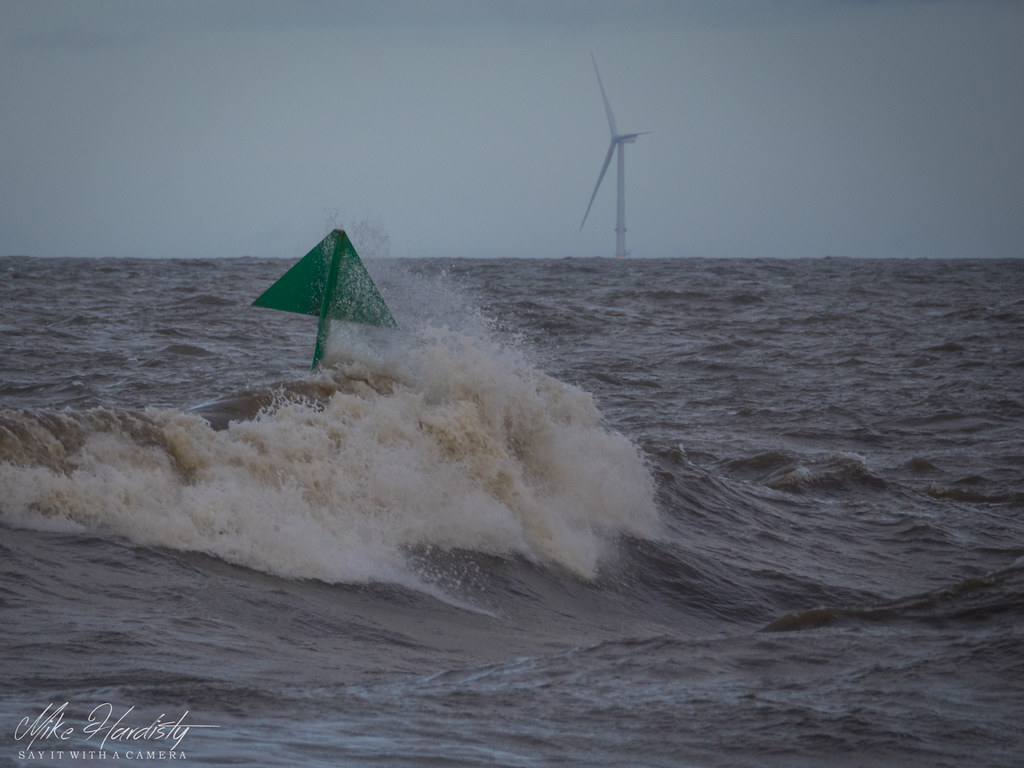 February saw me in Chester Cathedral which I had been meaning to visit for some years now, but just never got around to it. The cathedral is very large inside and I was thinking about how to show the scale. So I was really please when one of the clergy cam and sat down right in front of me. If you look really closely you will see two other people, but they are lost in the scale of the cathedral. 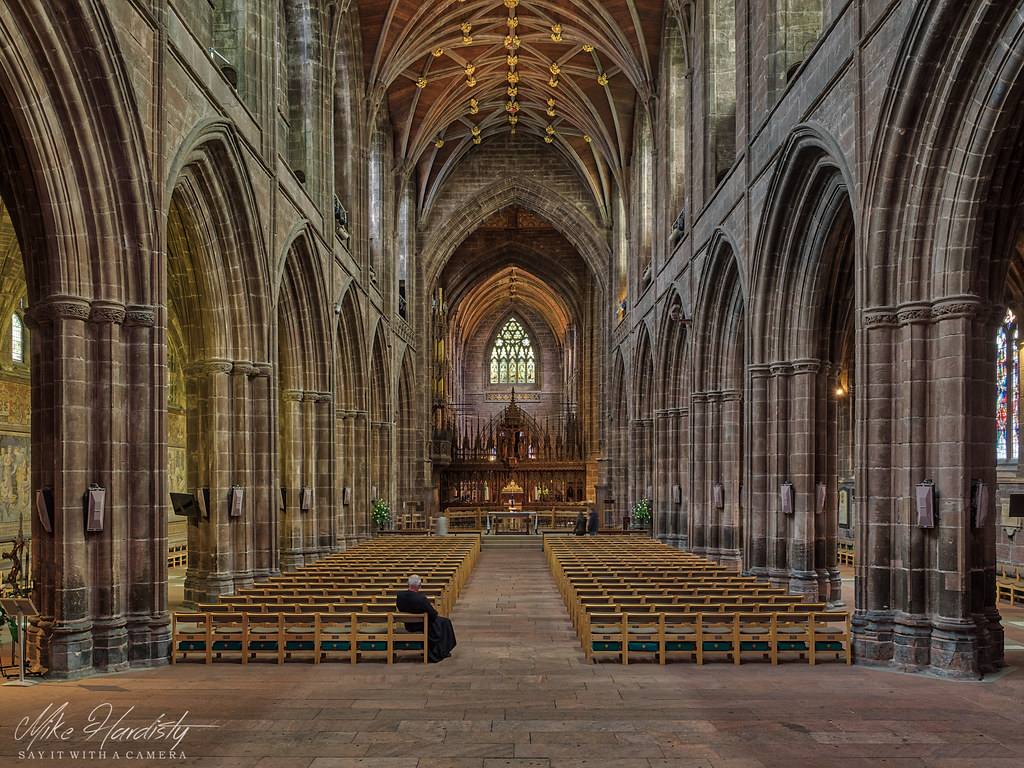 In the UK we are lucky to still have many of our stately homes in good preservation order thanks to the National Trust, of which I am a member. Although tripods aren’t allowed, photography is is permitted and so I’m able to get some great photographs from inside the houses I have visited. I like this one with the table set for dinner. 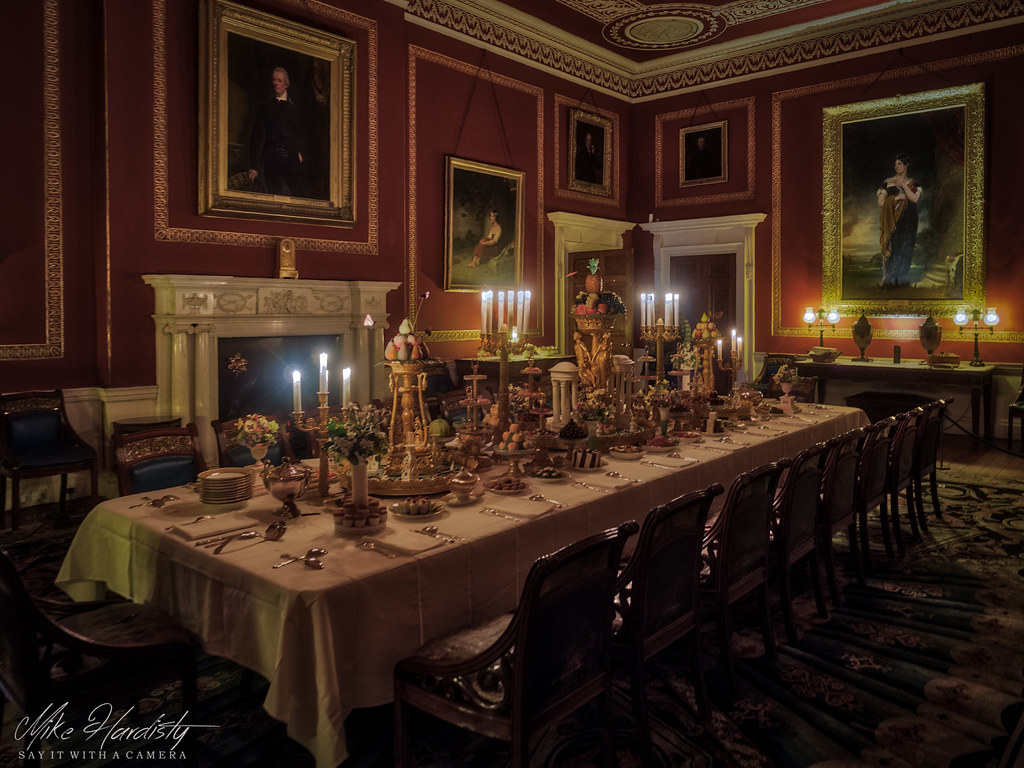 Back in Chester, this time on the streets on a cold, wet and windy April’s day. With horrible grey skies, street photography seemed the best option. A bit of Black & White, some extreme HDR and there you go…. 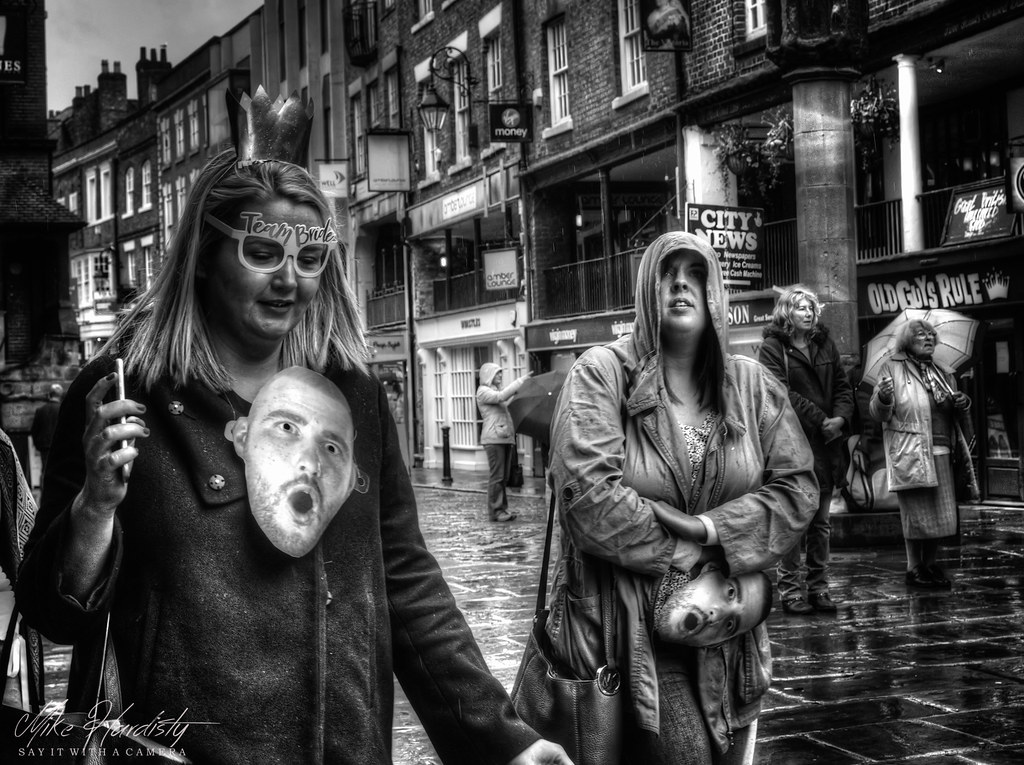 Warmer climes in May, beautiful sunny Lisbon, Portugal. Walking away from the tourist paths I came across a series of street art, that was on doors, the sides of building, even the streets themselves. This one caught my eye, although to be honest I could have included any of the ones I photographed that day. 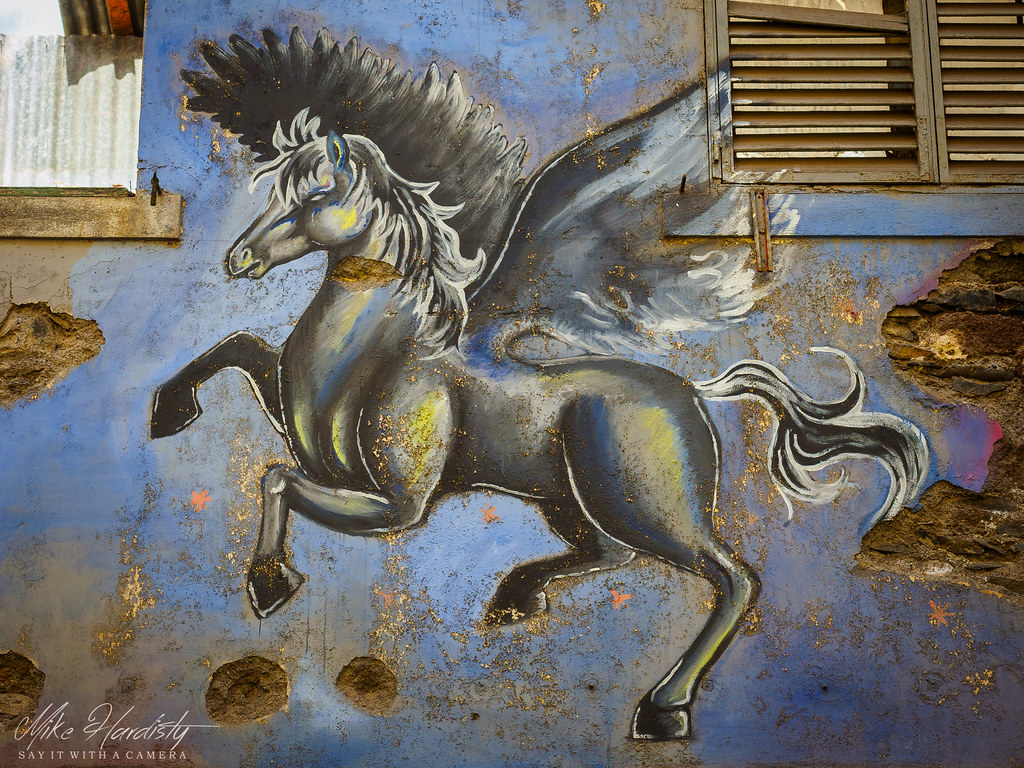 I am extremely luck that in summer time the sun sets out to sea. This can make for some great “big sky” sunsets. Yet in this case, here I am in town, with the sun starting to set and so I decided to go for the silhouette. 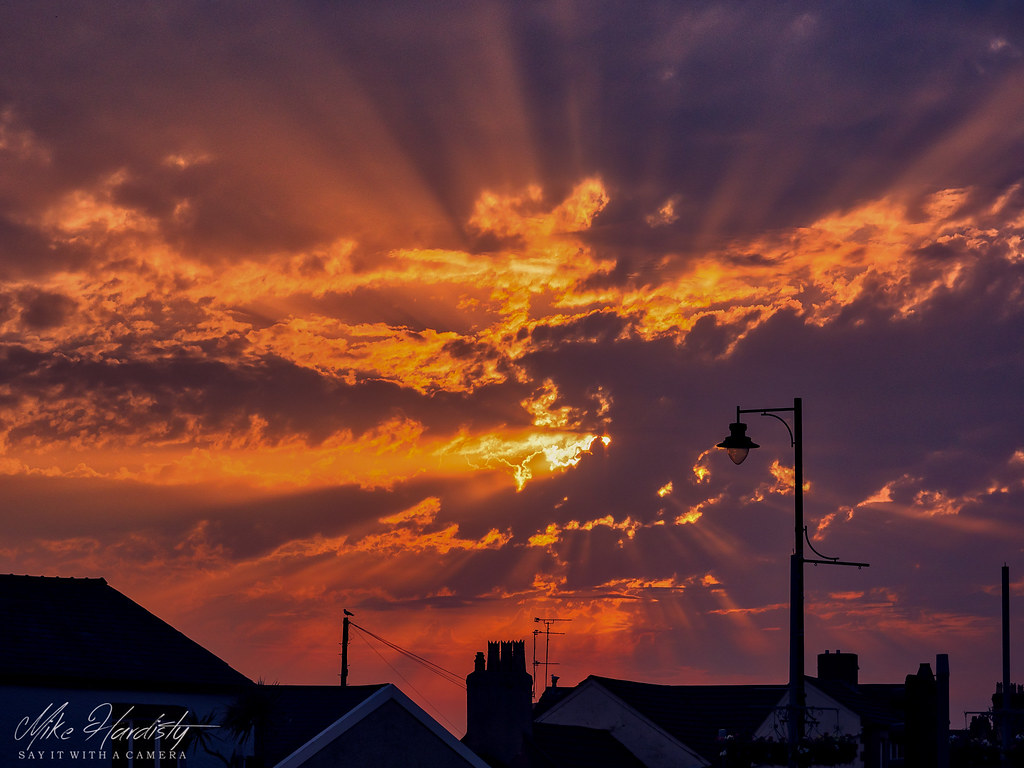 July caught me chasing sunsets again, this time at Talacre and the lighthouse. Only this time I was trying to capture some long exposures which give the clouds that blurred look and the sea looks as though it has gone flat and milky. 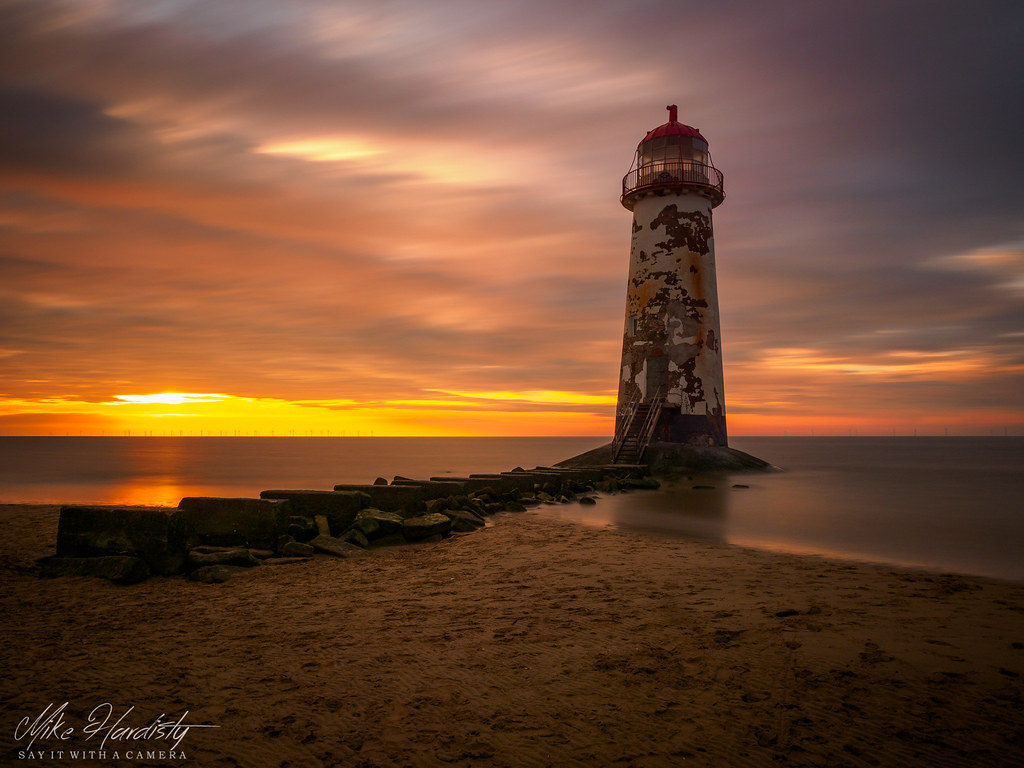 When I knew I was going to be visiting the South of France I was determined to get to the Museum of Photography in Chalon-sur-Saone. August was so hot with temperatures in the 40’s centigrade. far too hot to be walking around. Inside the museum it was like a sweat box but I was determined to stick it out and see the exhibits. 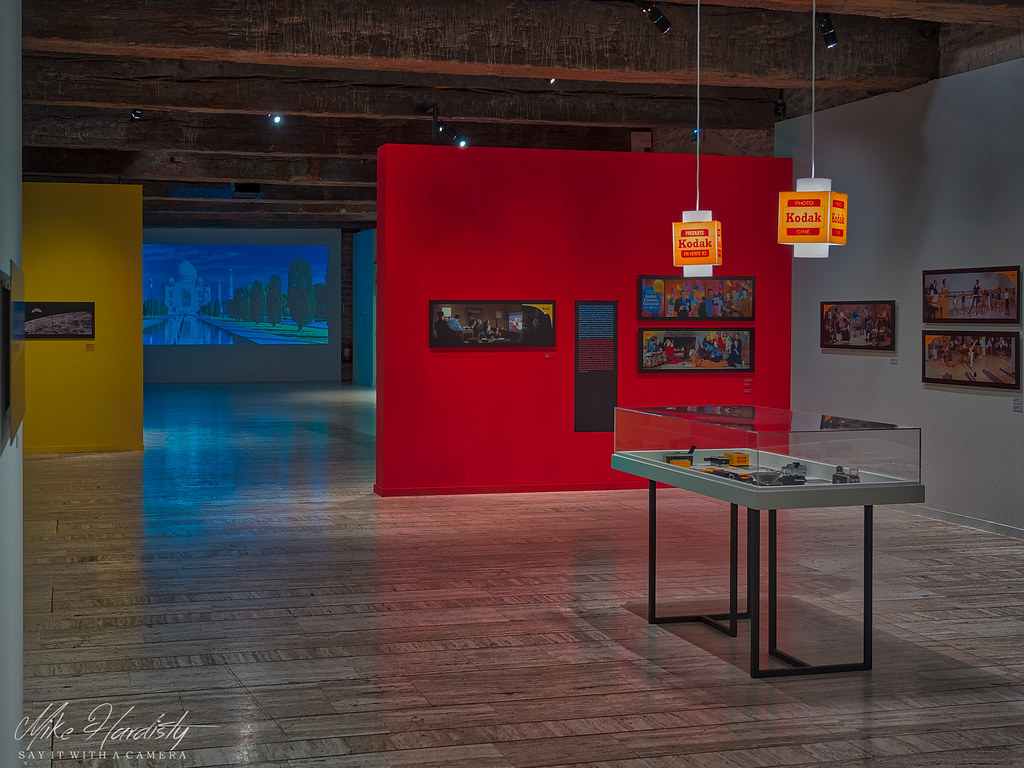 One of the things I like about Olympus, as well as the cameras, is that they run experience days, where Olympus users can get together with Olympus experts, to ask questions, borrow equipment for the day and usually get some good deals as well. It give you a chance to meet other Olympus users who are likely to be local to you area as well. So in September we were on the Llangollen Railway which is a heritage line running here in North Wales. Apart from the weather, a great day out as we had access to areas that, such as the workshops and signal boxes, that most visitors never get access to. 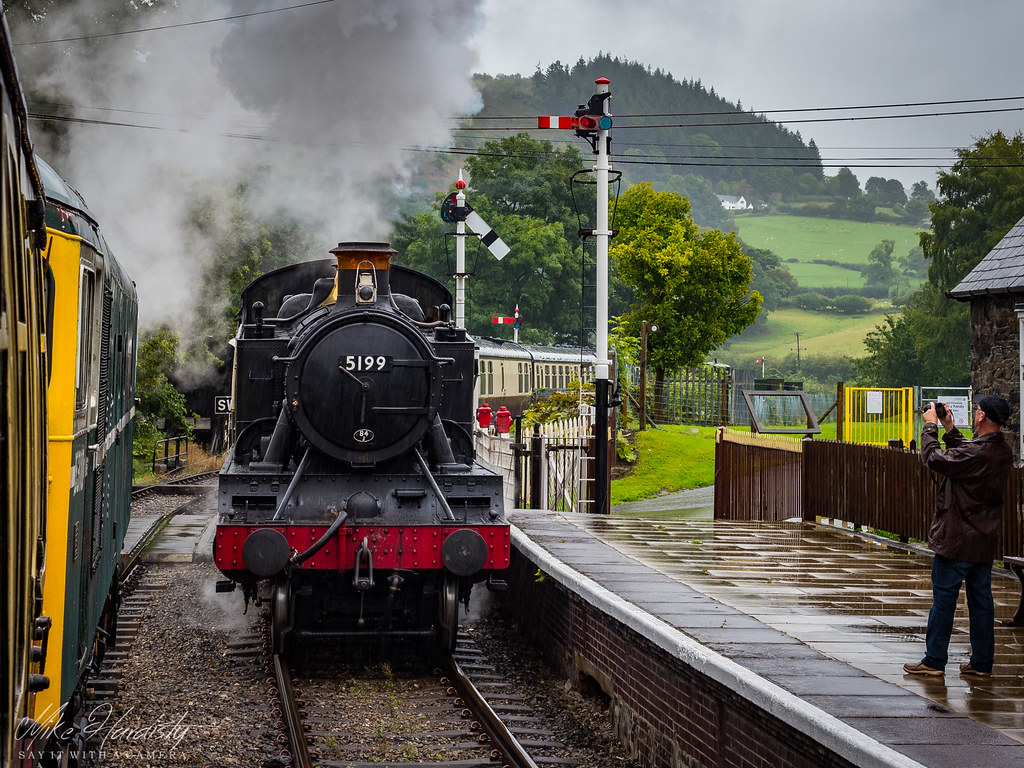 Another overseas trip, this time to Budapest. Of all the photographs I took in Berlin I had to include this one of the Parliament taken from the Buda side of the river. Such an ornate building and well-lit at night, great for photography 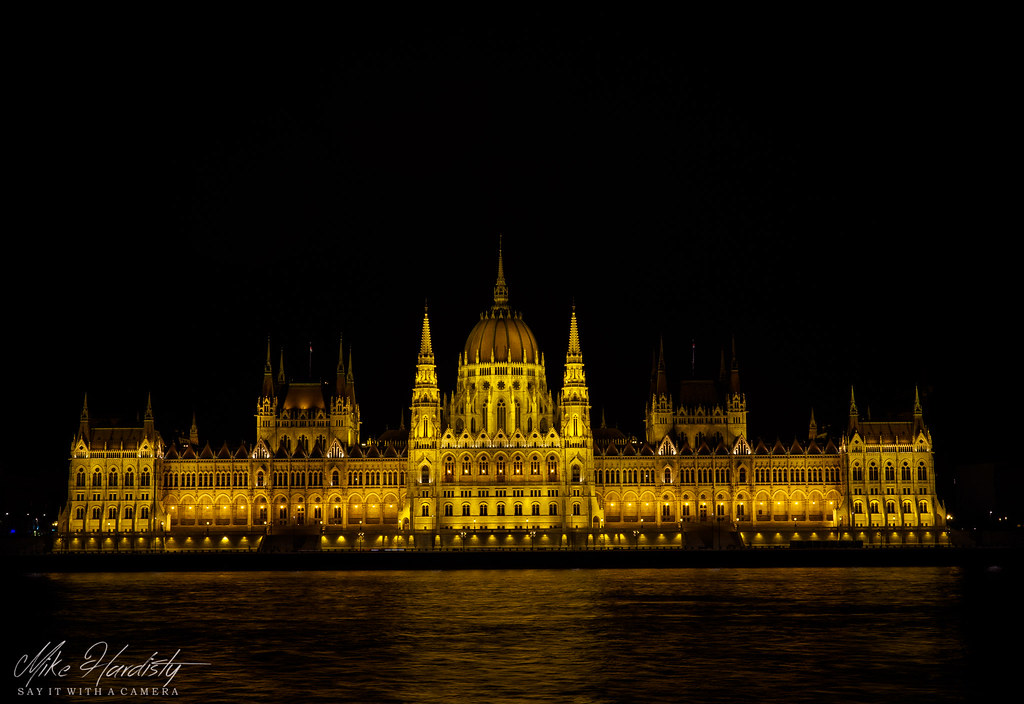 It was cold, so cold, but a gang of us decided to brave the temperature, to photograph the bridge over the River Dee at Connah’s Quay in November. I had all the gear on that I normally wear for walking in the mountains so I should have been warm, but when you are just standing around you don’t generate your own internal heat the same way. We stuck it for about an hour, then decided to move on to Flint Castle. Never did get that photograph because the snow started to fall and unusually the castle wasn’t lit, as it usually is at night. 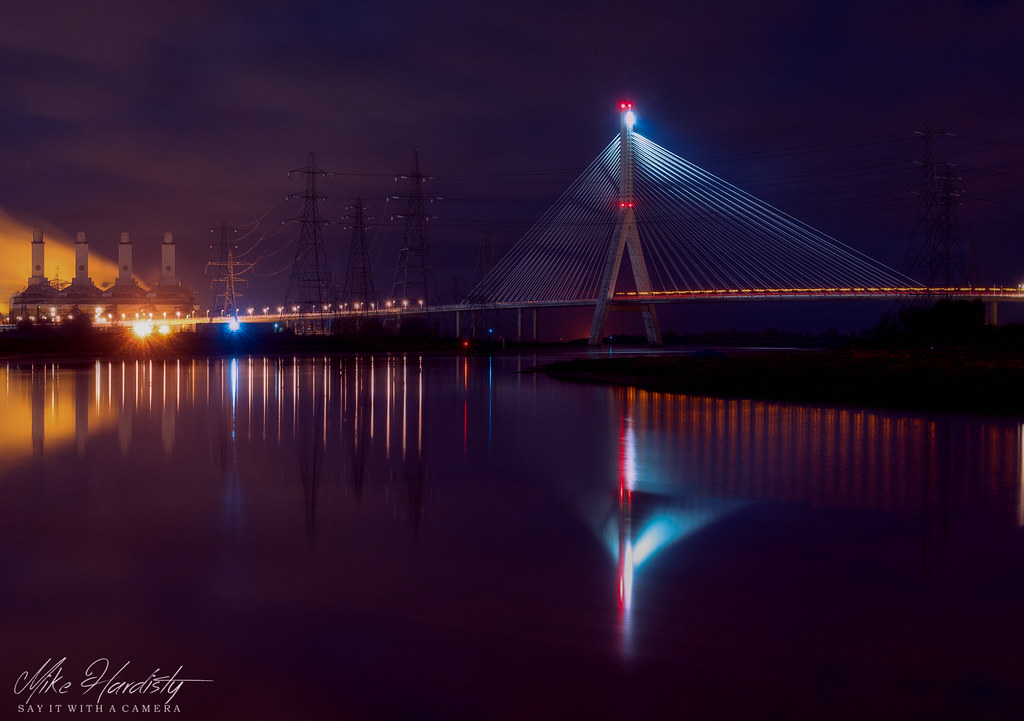 Unusually for me, I’ve only been out on one photography trip through December and that was to a long-standing engagement to take a walk around the Baltic Triangle area of Liverpool. It’s an industrial area that has many old buildings and warehouses; along with some great street art. What more could a photographer ask for. 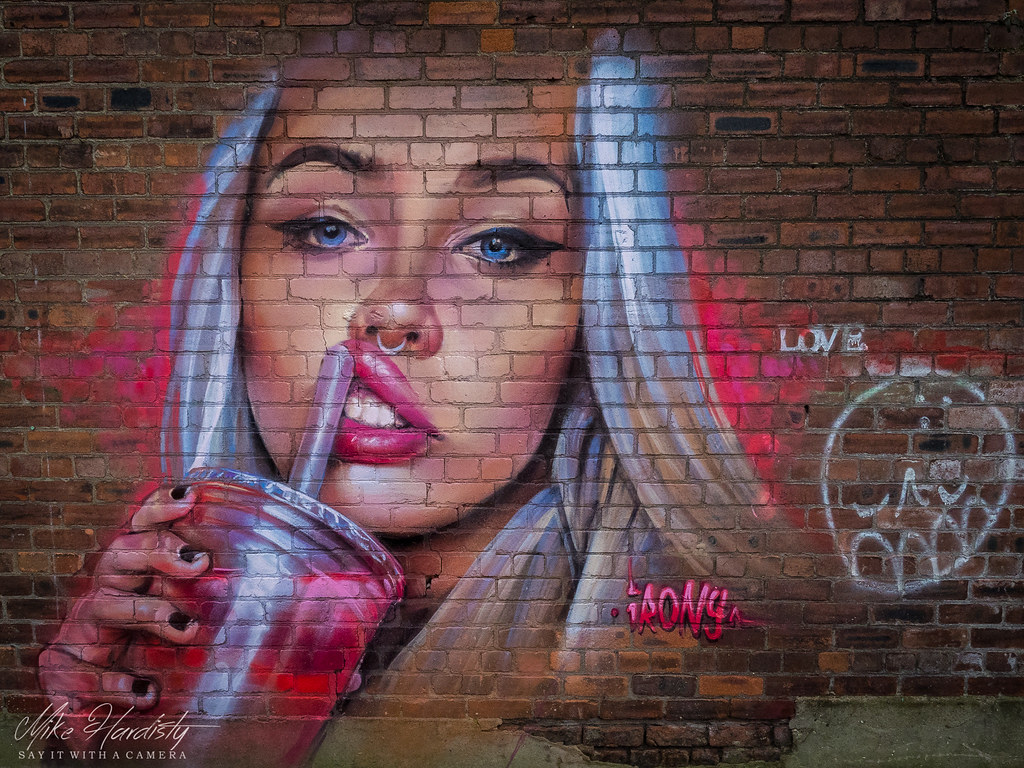 Well that’s it for this year, for those who take part in the Weekly Challenge, here’s to some new and interesting ones in 2018.

I’d like to thank all those who follow Say It With A Camera. Your comments are appreciated and hopefully I have managed to acknowledge all of your comments over the last year. Finally I wish you all a Healthy and Happy New Year – Mike

24 thoughts on “Another Year Has Gone……I’m Getting Old”