You might have noticed that it’s been very quiet on Say It With A Camera, these past few weeks. There again you might not. I’m taking an early vacation, so I’ve been busily preparing everything for a journey to hotter climes. Of course I didn’t arrange this little trip, I left that to my travel planner, “her indoors”. Now as usual for a trip like this I was I was busy concentrating on my camera gear, deciding what to take or leave behind. Then my travel planner hit me with a bombshell, “You know you can only take a maximum of 5kg of carry-on baggage”, she says. My comment is censored.

A good few years back I lightened the load by switching to a mirrorless camera. But even in doing so, 5kg would be difficult to achieve when you include said camera, at least two lenses, battery pack, spare batteries, battery charger, memory cards, cleaning cloths, remote control, and a tripod. Oh! And don’t forget the back-pack to carry it all.

Still never one to look a “gift horse” in the mouth I took the opportunity to buy a small point and shoot, that weighs about 322 gm and has a zoom lens that far outreaches my longest mirrorless lens. However it’s not all win win. The downside is the censor is small, very, very small so I’m not going to get the same great picture quality that I would get from my Olympus E-M1 Mk2.

Battery charged, memory card in it’s off to the beach I go. Who needs to read the manual, a camera is a camera, is a camera. 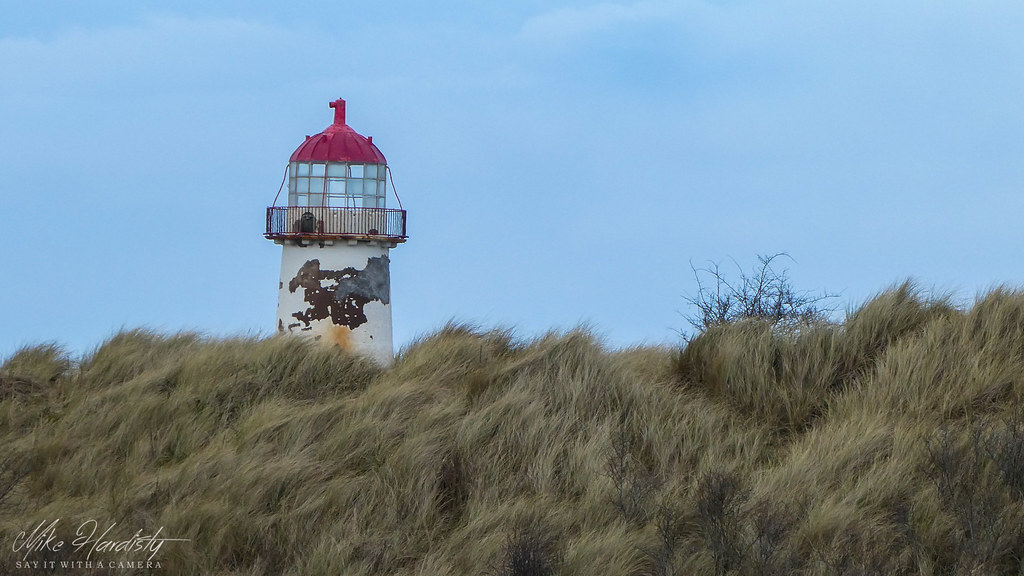 But it’s not too bad, all things considered. So here’s a few photographs that I’ve taken at three of my favourite spots for testing cameras, Talacre Beach, the Cathedral at St Asaph and Rhyl Beach 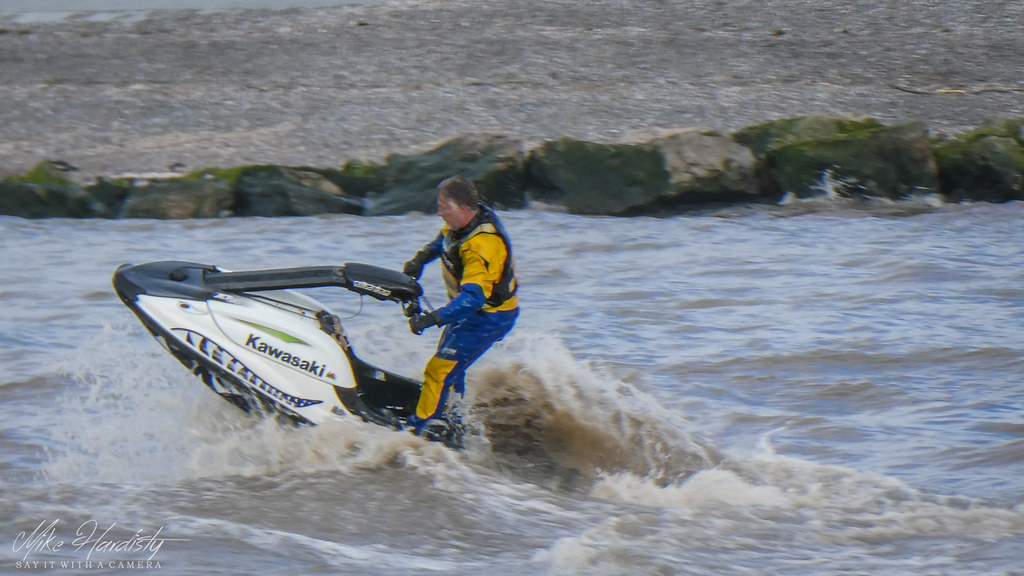 Now bear in mind I’m going to be using this camera for “holiday snaps” but even so it has a pretty impressive set of features. It’s not just an automatic camera, there’s a 20 Mp Sensor, 30x Optical Zoom, Raw and JPEG capability,  5 axis stabilisation, PASM Modes, 4K Video to name a few. But with such a small sensor noise could be a factor, however as I’ve said before I’m not going to be printing anything, although I’ve read a user review that said they could print at A2 size without any problems.
No! This camera will be used for Facebook and Instagram, which by the way it appears that if I connect my camera to my phone I can post directly to both social media sites. 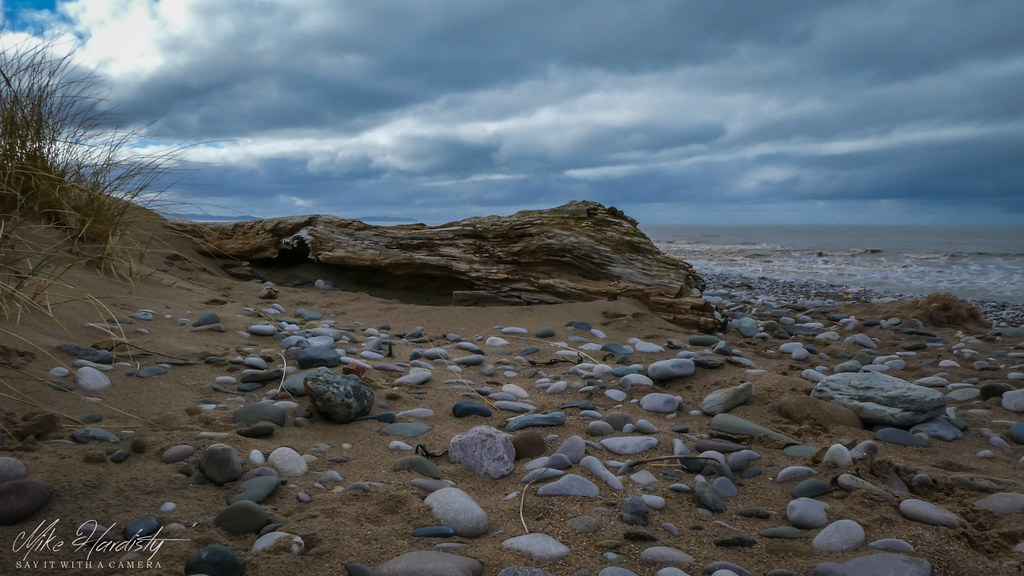 In the photograph below I’ve zoomed out the maximum length of the lens. Not too bad at all… 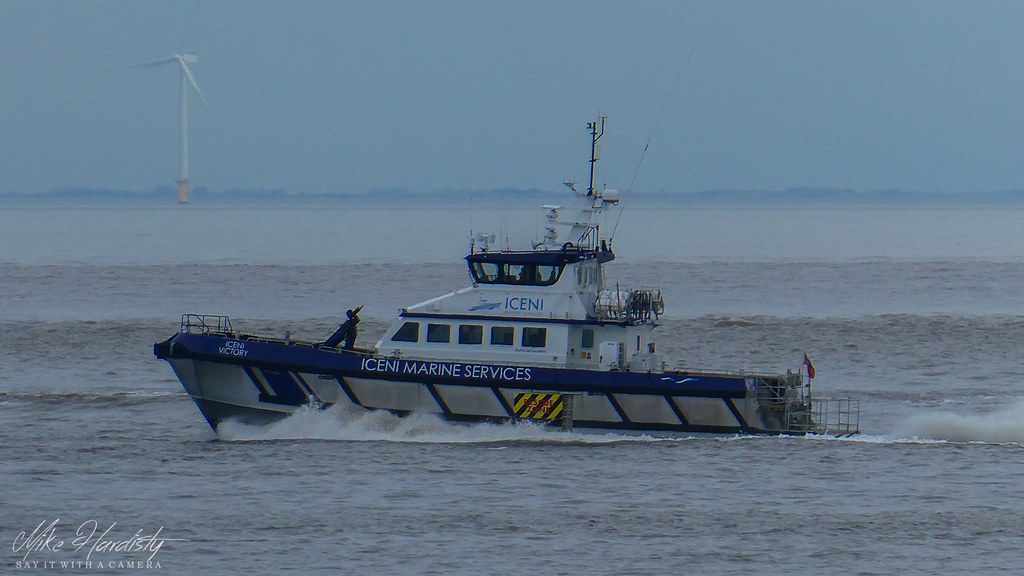 Could be sharper. I don’t know if that’s down to me or the camera, but the highlights aren’t blown out. 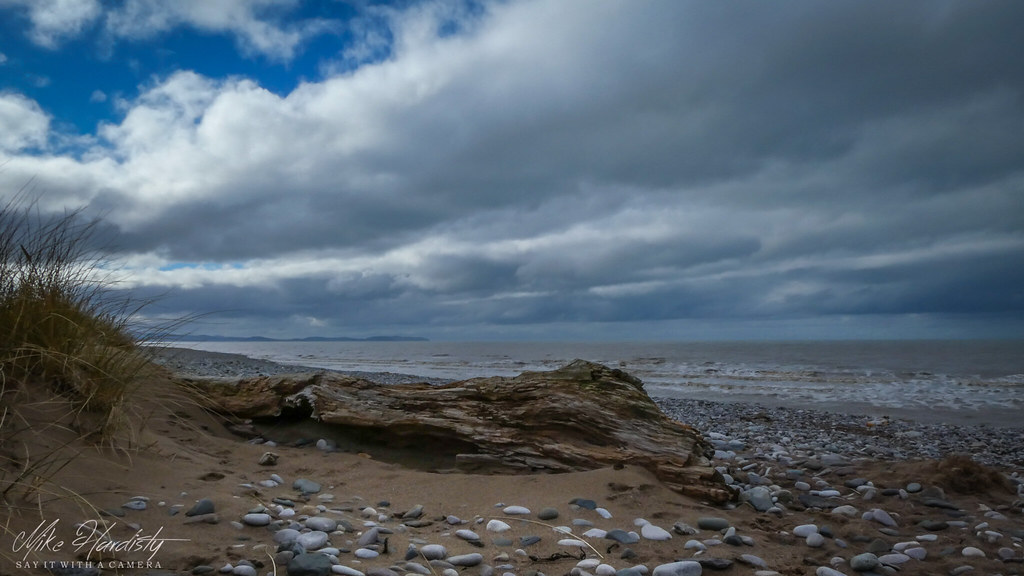 Lighthouse is in focus, foreground is slightly out. After a couple of days of using the camera I found out I could direct the focus away from multipoint to single, better still I could use the touch screen to select the focus point I wanted. Moral of the story RTFM. 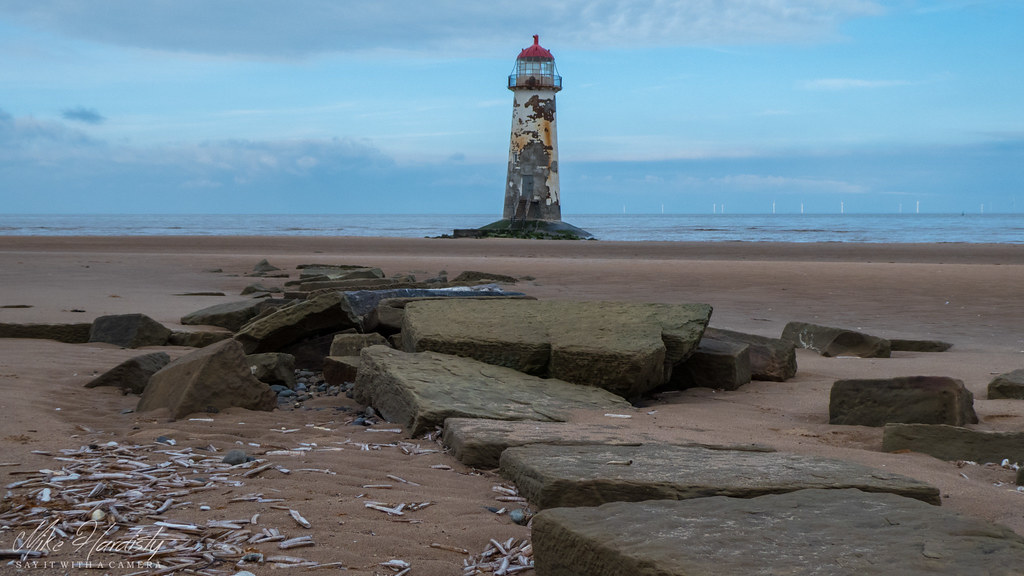 Highlights are severely blown, but for a hand-held shot at night it’s in focus, that’s something. Apparently there’s a setting for night photography. I really should RTFM. 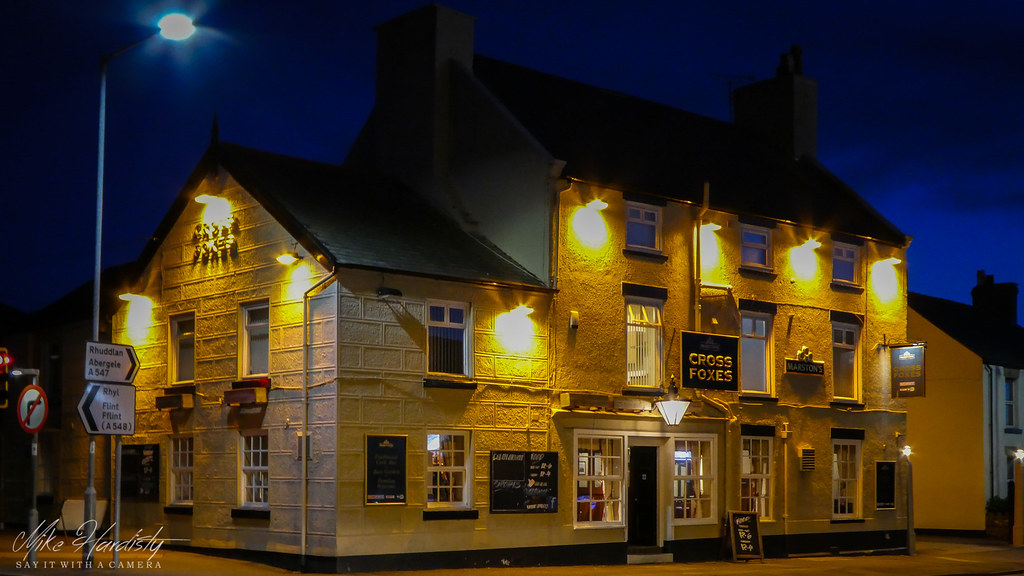 Back at the lighthouse. Winter has taken it’s toll on the paintwork. I’m getting more and more used to using the camera. Admittedly I have found out it doesn’t like dull days. there tends to be more noise. I can cancel it out in Lightroom without making the photograph too mushy, but all in all I’m pretty happy with performance. 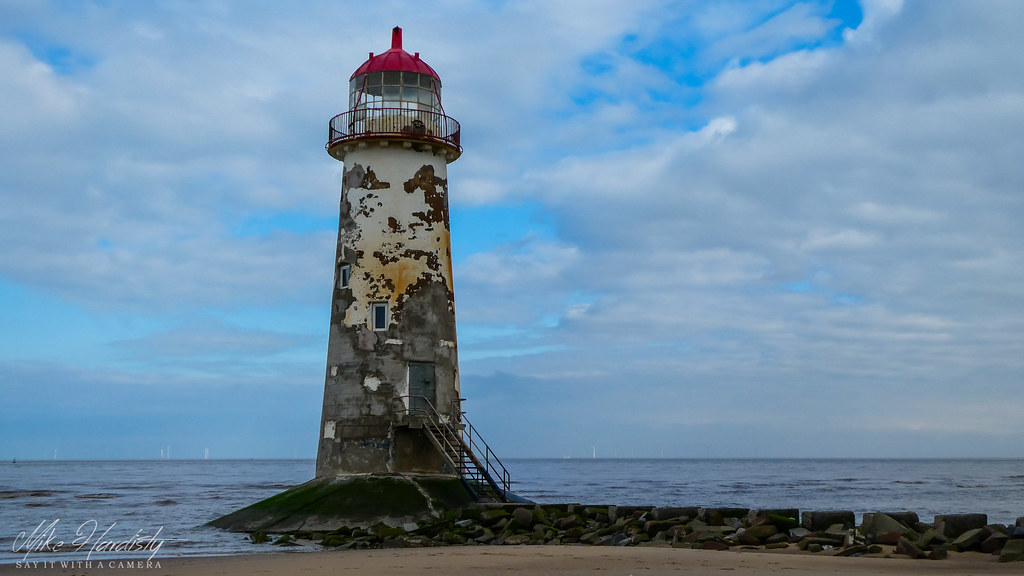 The old castle at Rhudlan, must be high tide because the river lever is really high and we’re not much further than a mile from the sea 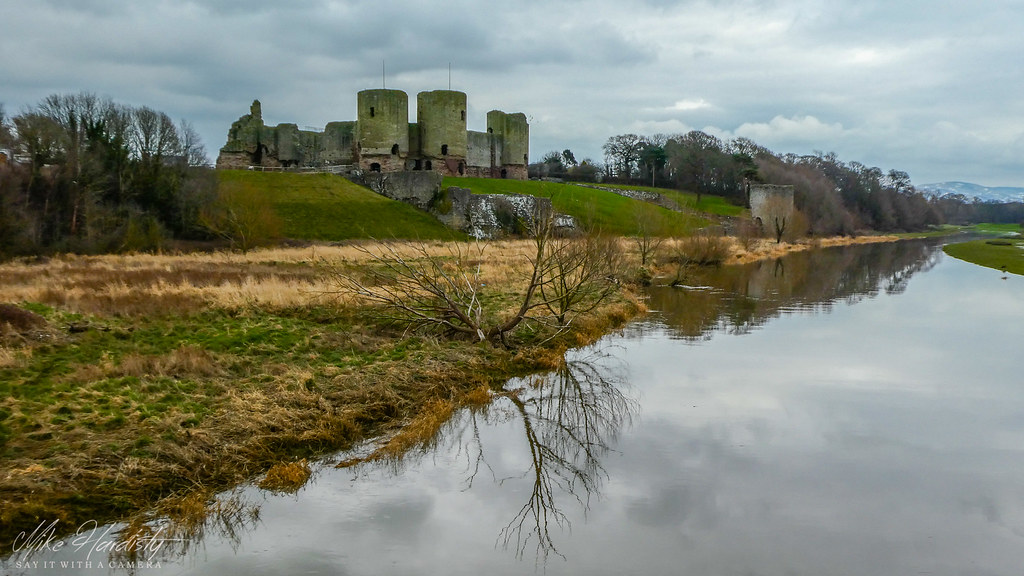 I turned off the annoying electronic shutter sound but maybe I might just turn it back on and mute it down so it’s just audible. Why? I left the camera in hi-speed drive and took this photograph. I had twenty-five more just like it because I couldn’t hear that the shutter was continuously firing. 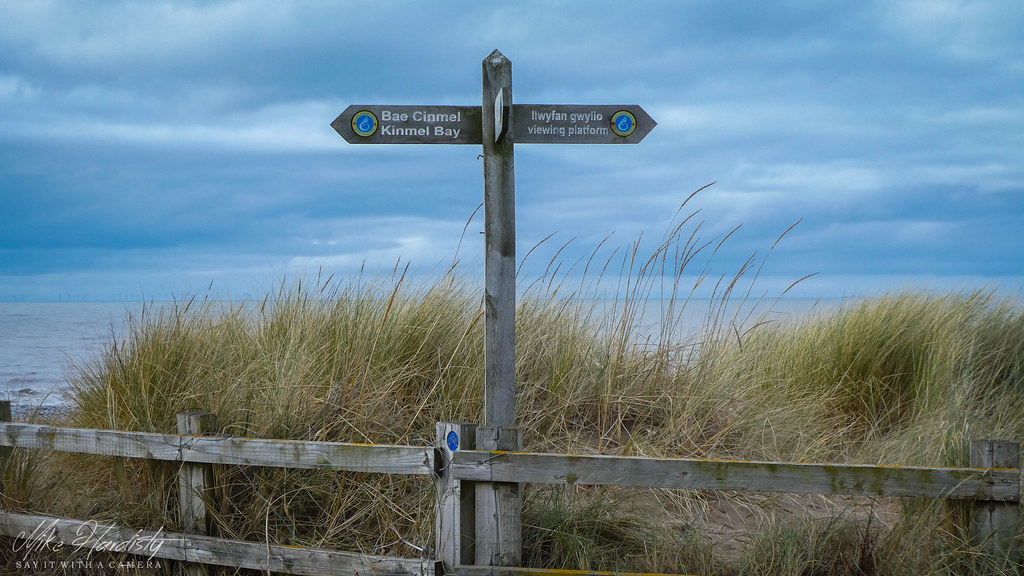 This was really at the extreme end of the range of the lens, not only optical zoom but digital as well. Not recommended for small objects like birds, sitting on a swaying stalk about 50 metres away. 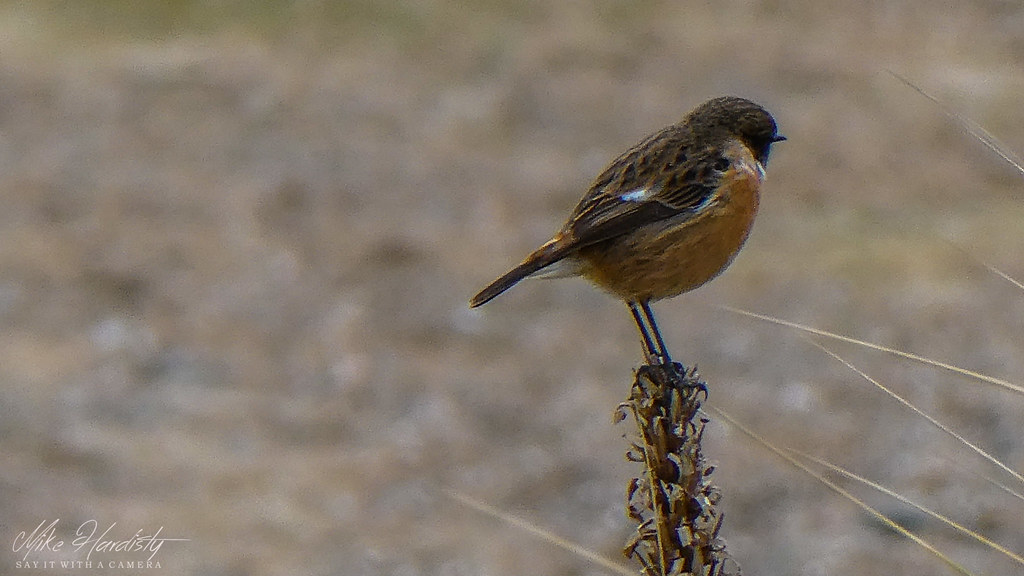 Back on Rhyl Beach, I really must master these focus points. 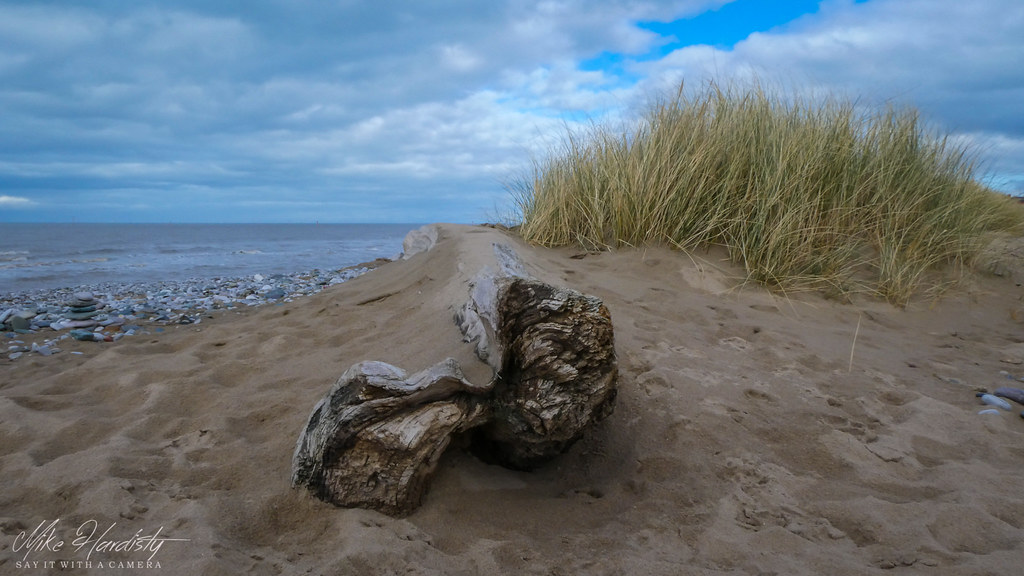 A church on the hill beside a river 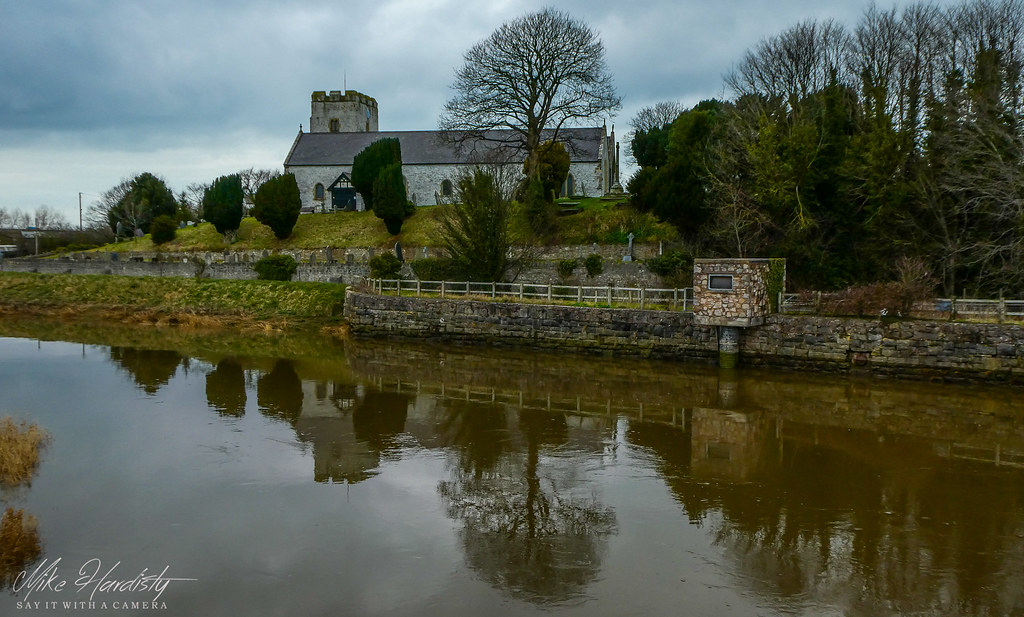 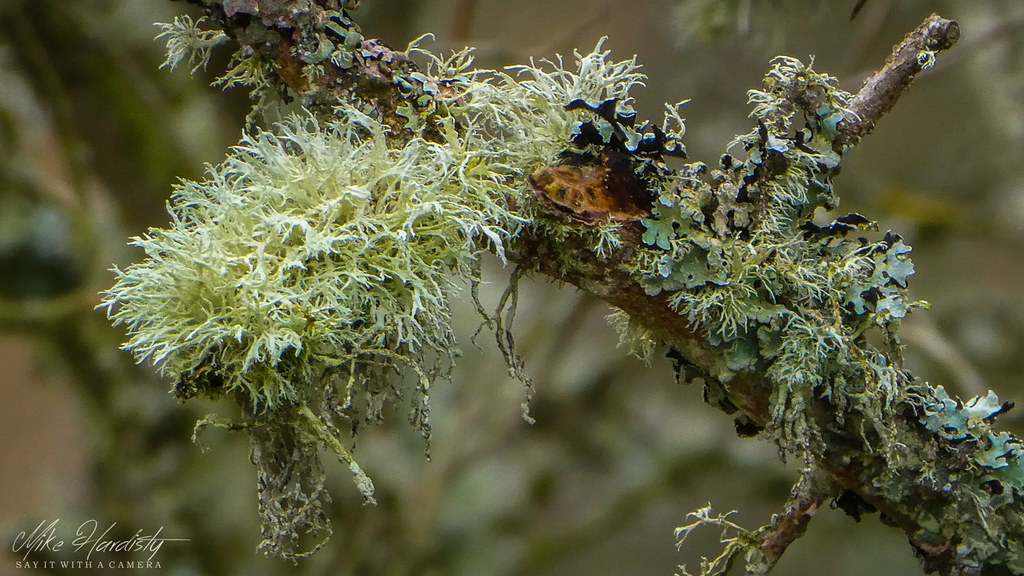 Did I mention the camera could also auto bracket, so if necessary I can capture a series of photographs inside in preparation for putting them through my favourite HDR software 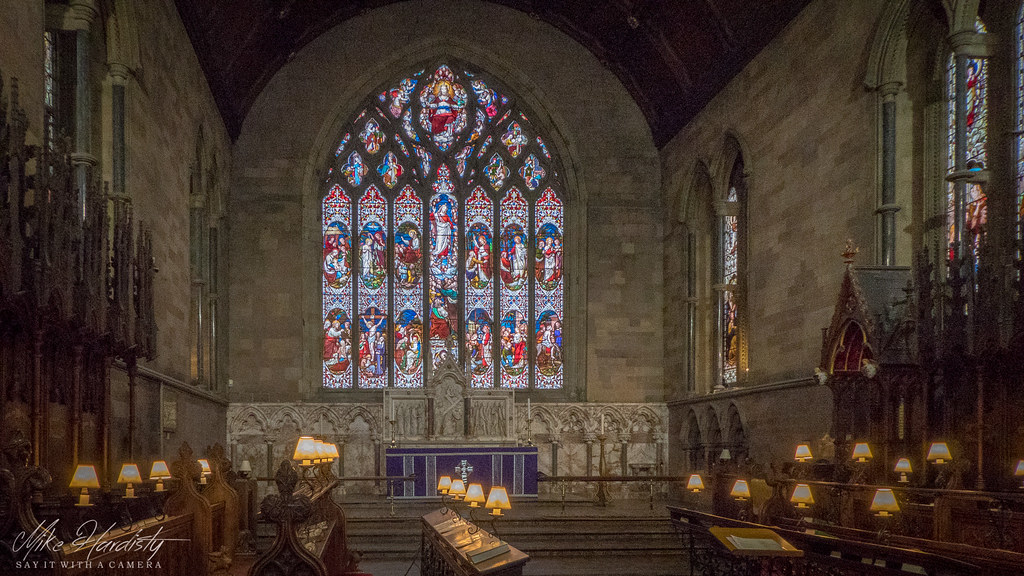 So that’s it, I’ll be back in a few weeks. Now have I packed the sun tan lotion.