Well further to my last article about trying to replace Windows Live Writer with Word 2016 as my blogging editor I have come to the conclusion that I’m going to have to compromise.

Despite Word being a great editor, for some reason Microsoft decided to remove Flickr as service in the 2016 version. Therefore, although I can link to the photographs, that’s all you get, a link. Word will not show those photographs.

So here’s where the compromise comes in. During my research, and boy I spent a lot of time looking into this, I came up with using the WordPress Desktop App to write my blog posts. It’s not ideal but hopefully it will allow me to “crack on” and become productive again. Who knows. maybe in time I will get used to it…..

Uh! Uh! Just found a problem. I can’t save and come back to the article I’m writing. Correctiom, not entirely true. WordPress saves automatically from time to time and disable the save button until I type something.

Enough of this, it’s photographs you want to see, so here goes. Time to see if this works.

Sitting on a beach in Barbados I spotted this woman waiting for friends who had gone swimming. I don’t know what it is about this scene but as soon as I saw it I knew I had to get the photograph. 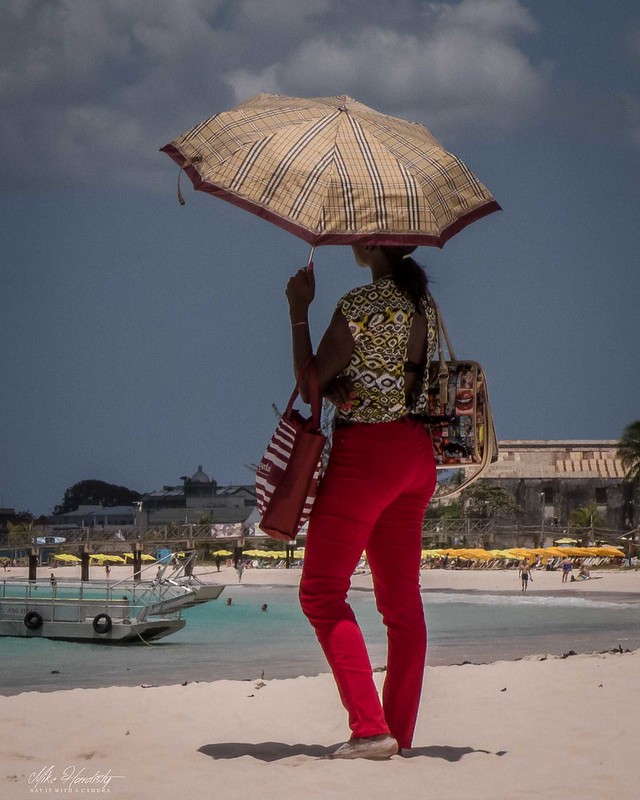 Still in Barbados, this rigged ship was getting ready to leave on a cruise around the islands. Interesting way to travel….. 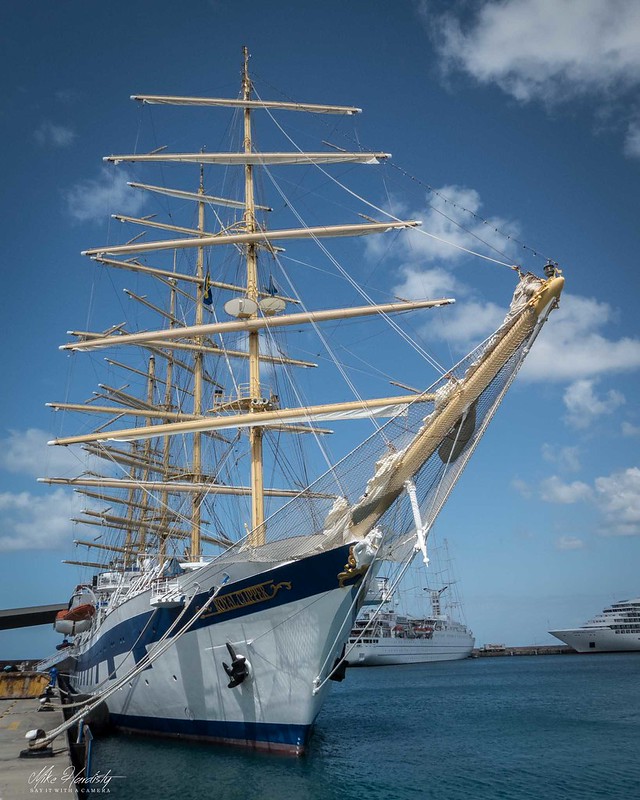 I’m not convinced that using this desktop app is going to work. One thing I could be sure of with WLW was that all photographs were the exact same size when I was editing the post and when it was finally published. At the moment they look a right mess. 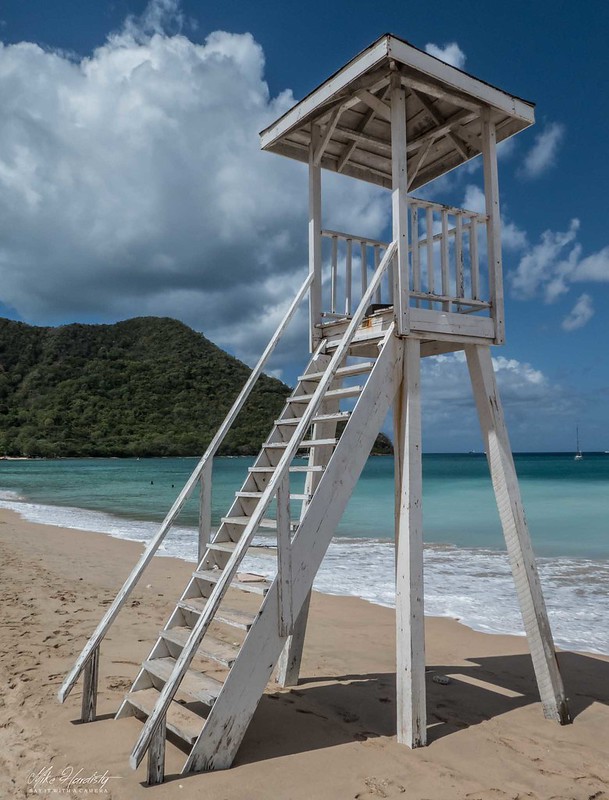 It had to hapen, late in the afternoon this helicopter dropped in over the beach heading for the airport. Managed to get a reasonable photograph with the little travel camera I took with me for this holiday. 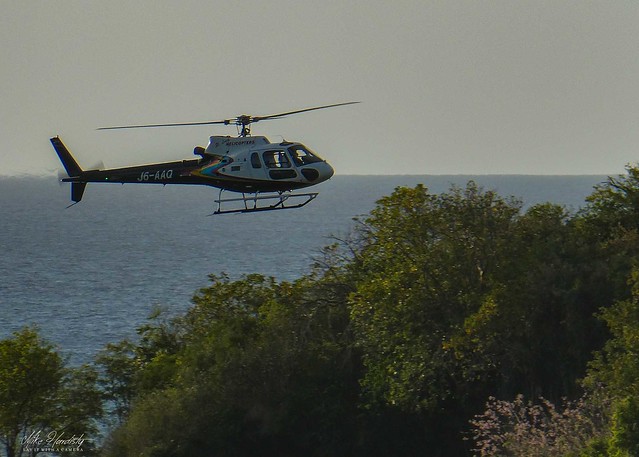 Did I mention that I was cruising around the Caribbean islands before sailing back to the UK, via Ponta Delgada in the Azores (mid Atlantic). Anyway, at one of the island ports our cruise ship, one of the biggest in the P+O fleet, has to do a 180 turn in a narrow inlet. Standing by, just in case anything went wrong was this tug boat, although it was never used. 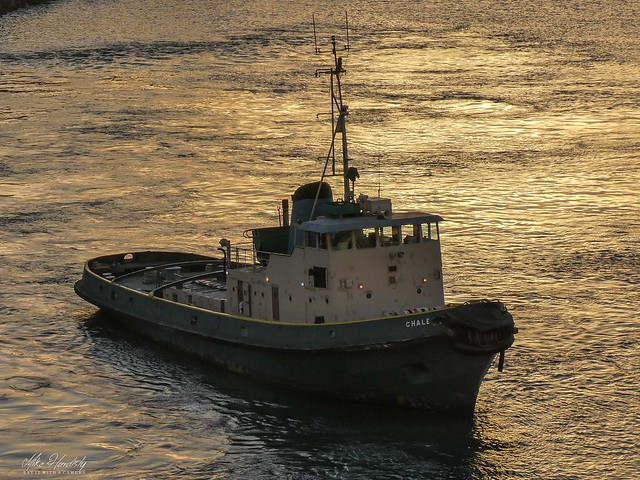 So that’s it. First real post using the WordPress Desktop App. I really would like your opinion on whether the format works, or not. Mike

22 thoughts on “It’s A Compromise”