You know the old saying “You wait an hour for a Number 10 bus and then two come along all at once”. Well I’m on a bit of a roll at the moment now that I have sorted out the problems I had with WLW. Actually it’s more like I have found an alternative that works for me.

So some more photographs. Thursday was such a beautiful day, sunny, clear blue skies, very little cloud, not exactly ideal for photography. But with weather like that I made the snap decision to venture into the National Park and take a good walk along with the camera.

The walk up to Cwm Idwal is one of may favourites. It can get busy, I’ve only ever been once on the track and hardly seen a soul. That’s the day I got caught in a blizzard which fortunately passed over quickly. I suppose I should have guessed, No one about, don’t venture far. 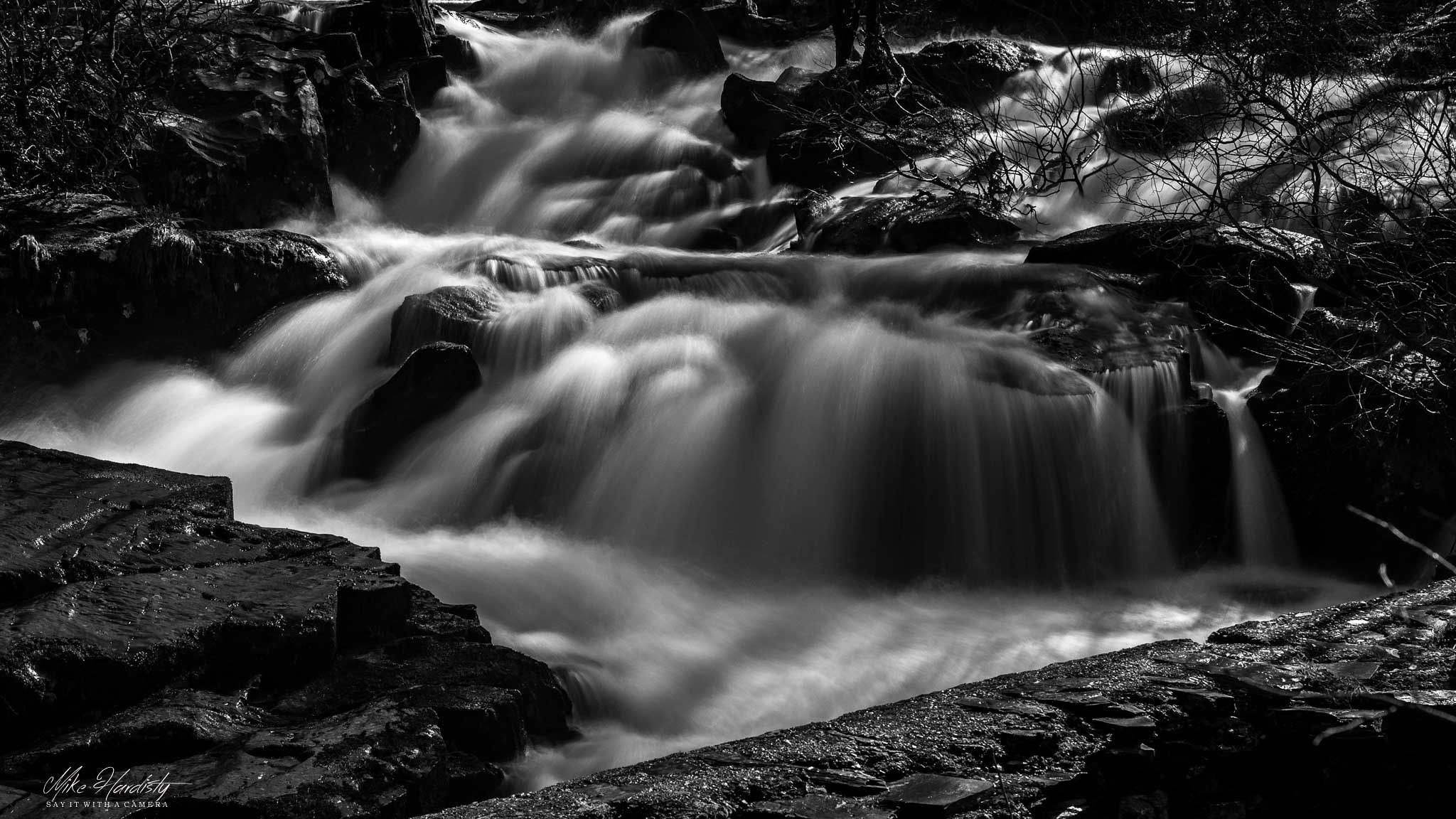 On the way up to the Ogwen valley I decided to stop off at the Ogwen Falls. Unfortunately you can only photograph from the side of the falls so this photographs doesn’t really do it enough justice. There’s another large section that I didn’t photograph. Well I did, but it doesn’t look right across the falls. 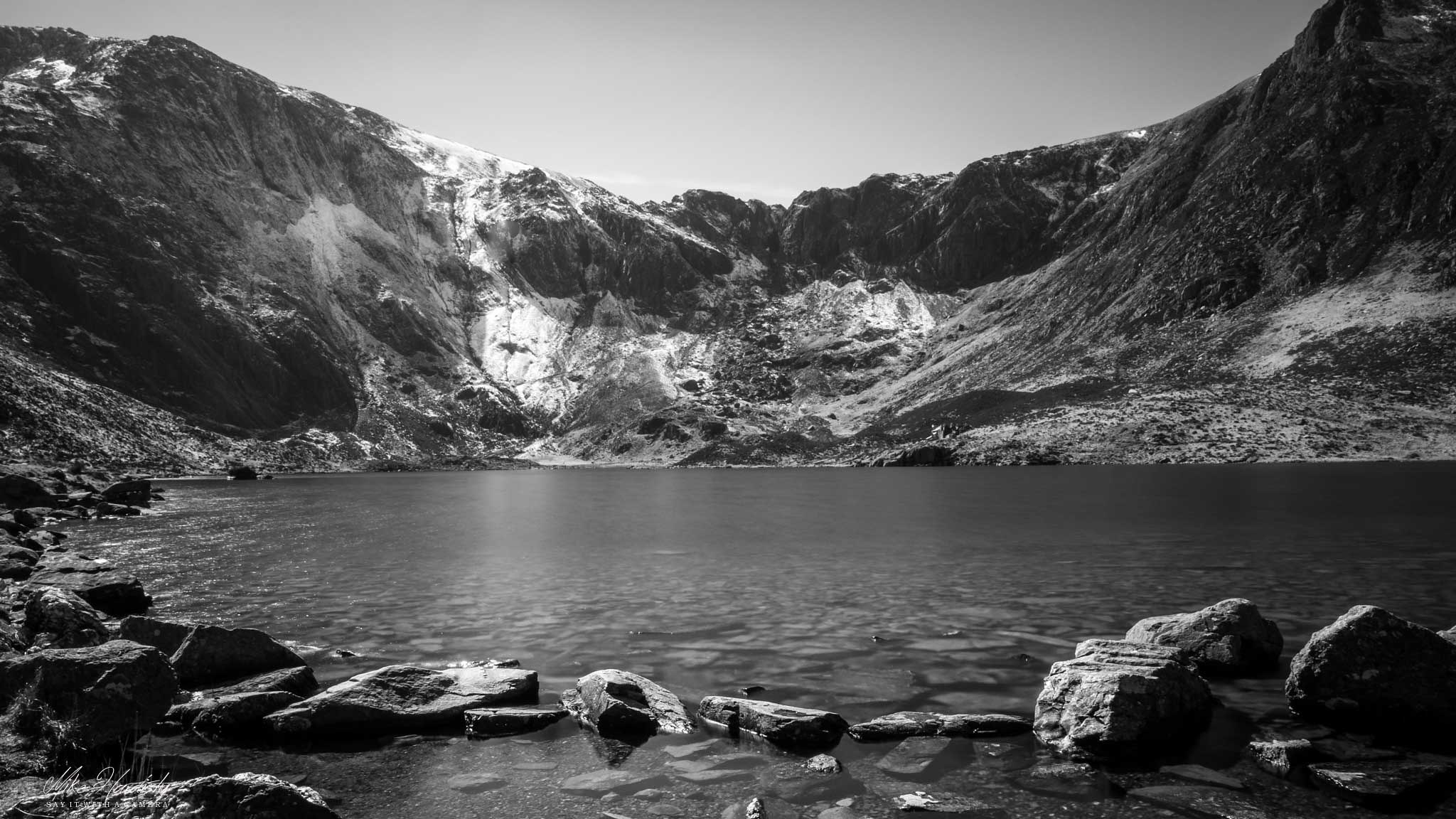 Once you walk up to Cwm Idwal, it’s a pretty gentle climb even with photography gear, you can walk around the lake. Or choose to start the climb up to higher areas by following the path at the far end of the lake.

Of course if you’re like me, after a cup of coffee and a few photographs you start to walk back down to the car-park. Saying that i have walked around the lake several times before and gone up the path to higher areas but eventually turned back because it was too much of a scramble with the camera gear and the tripod. 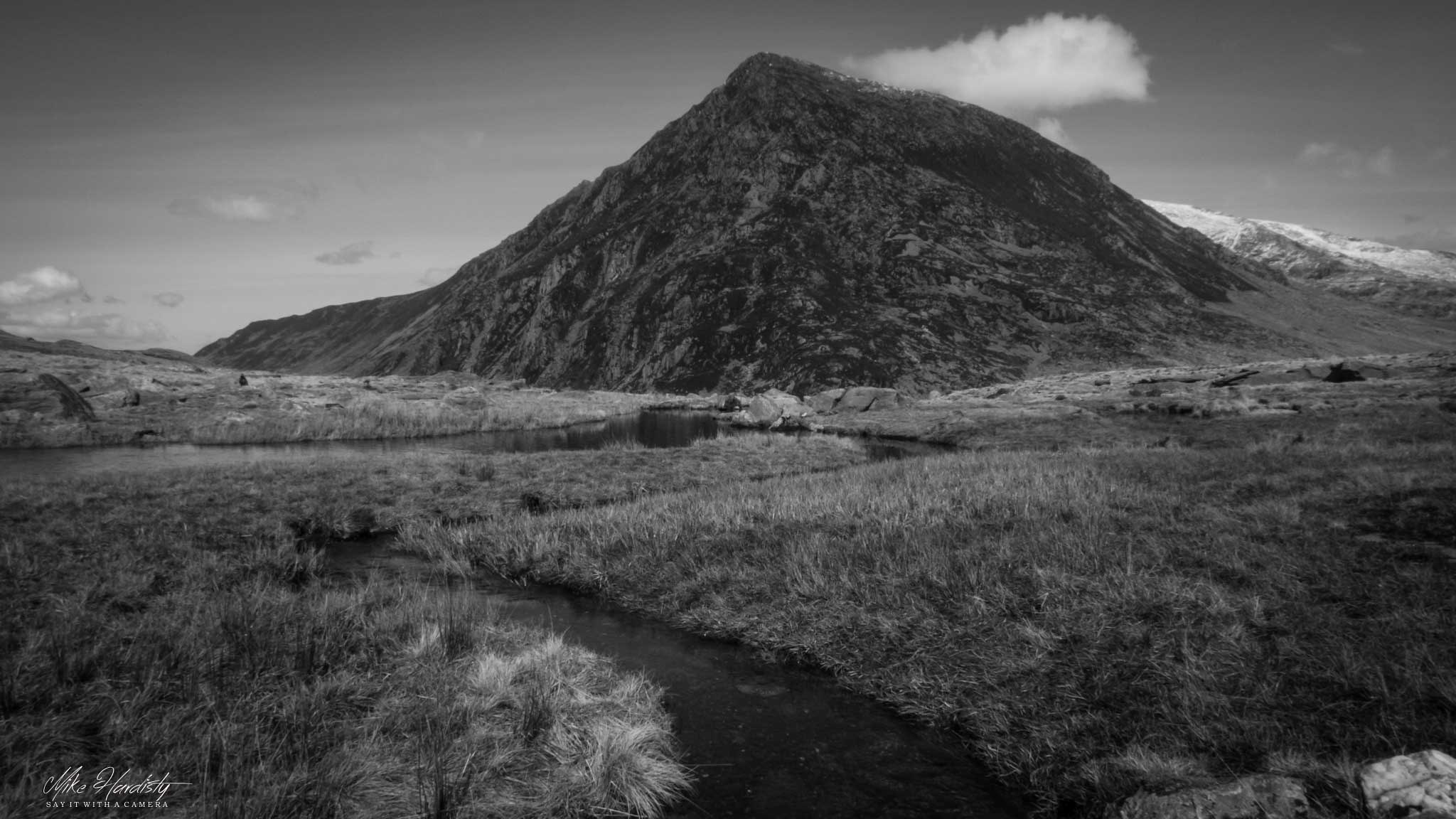 And any walk up to Cwm Idwal wouldn’t be the same without photographing Tryfan, probably one of the best known mountains in the National Park and also one of the most dangerous. 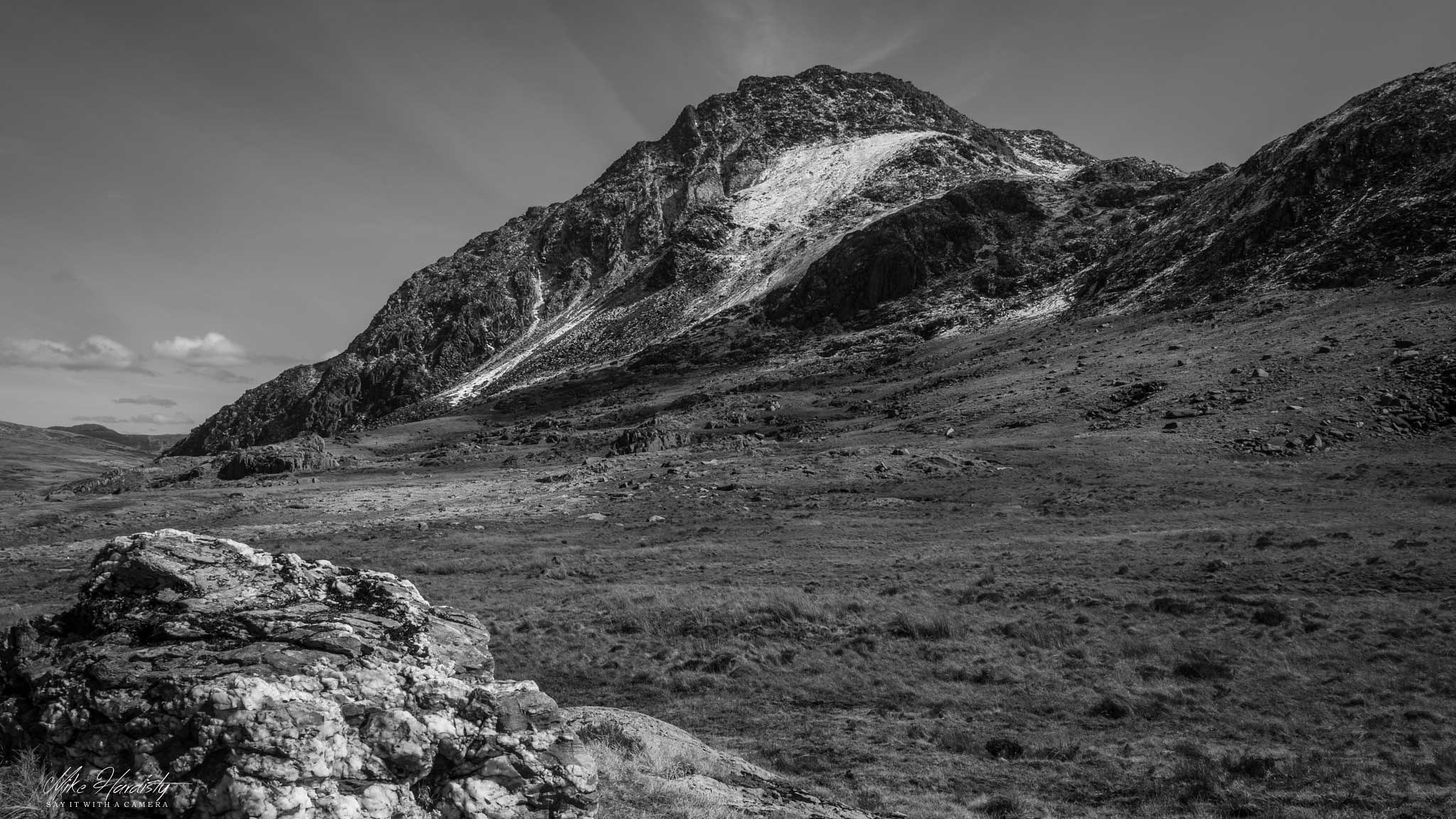 Well that’s it. Just a few more photographs whilst I get used to using Open Live Writer to create posts for Say It With A Camera