A little known fact about me is that occasionally I have been known to give talks about my photography in the National park and surrounding areas. Of course my photographs are featured and usually the institution/club provides the projector and screen. That’s pretty normal and accepted by most speakers. So all we have to do is turn up, plug our laptop into their system and away we go.

Now it’s not quite as simple as that, there’s prep before hand on my part, but you get the idea. This Thursday I’m due to give a talk to a group who last week let me know that all they have is a screen. No projector. Panic stations. So this week has found me trying to source a projector for the talk which I’ve finally managed to do. But it’s been a nightmare. My laptop only has an HDMI output. Most projectors I tried  have a VGA input and never the twain shall meet. I borrowed a little projector prom the camera club but using the HDMI projection wasn’t doing my photographs any justice. In the end I sourced am HDMI to VGA convertor which strangely didn’t work with some VGA only projectors, but did work with the camera club projector as long as I used it in VGA mode. Confused, so am I, but tomorrow I’ll be able to give the talk and do the photographs justice.

Which brings me to this week challenge, what with prepping for Japan, I go on Monday, and try to get the projector sorted, I’m way behind with writing this blog post. Anyway, here are some photographs which include lines. 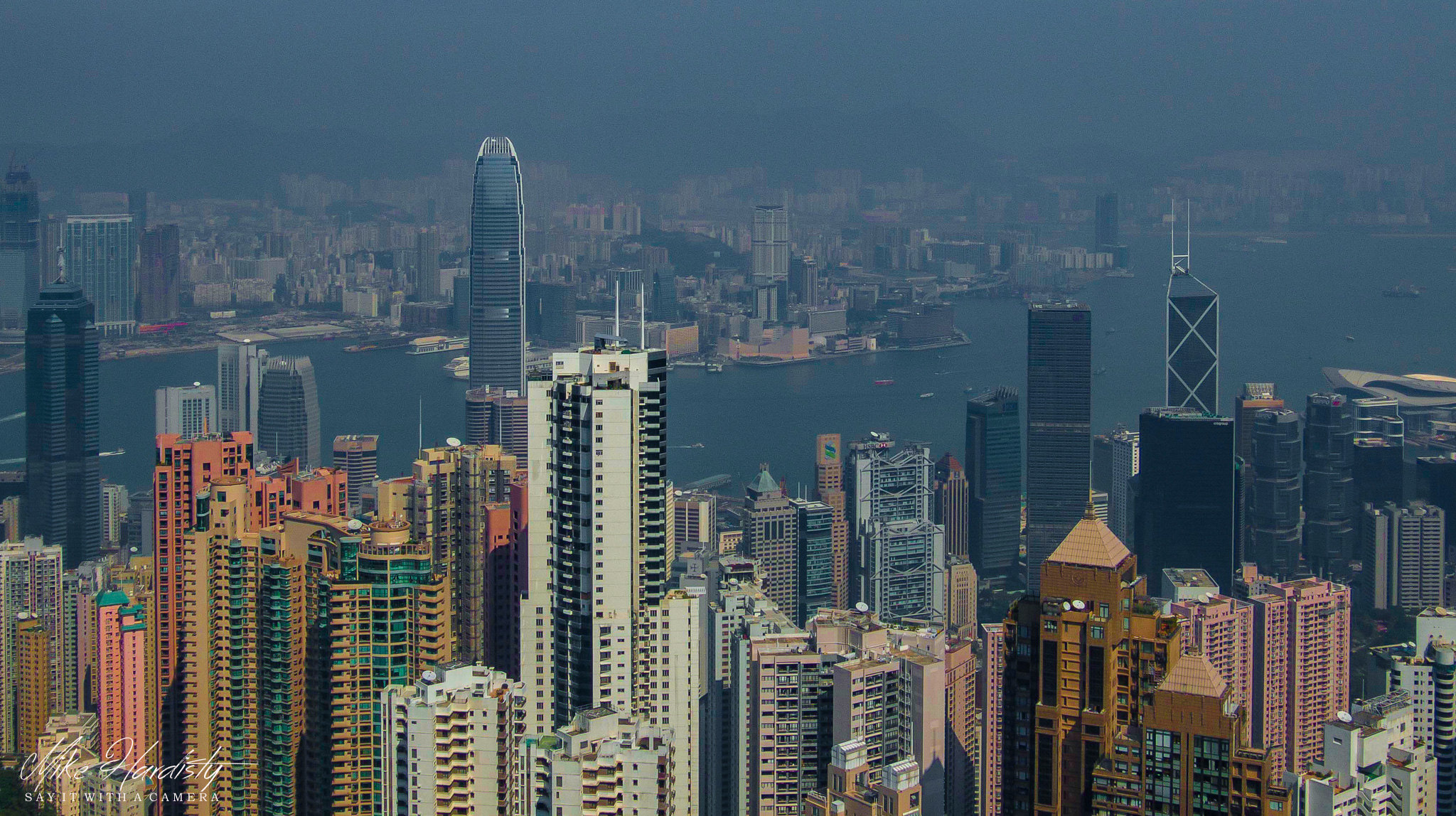 Hong Kong, one of my favourite cities, but throughout all of my trips there I’ve never managed to get a photograph from the peak that wasn’t hazy. Just seems to be my luck.

Staying in Hong Kong, there are some fascinating buildings to photograph. 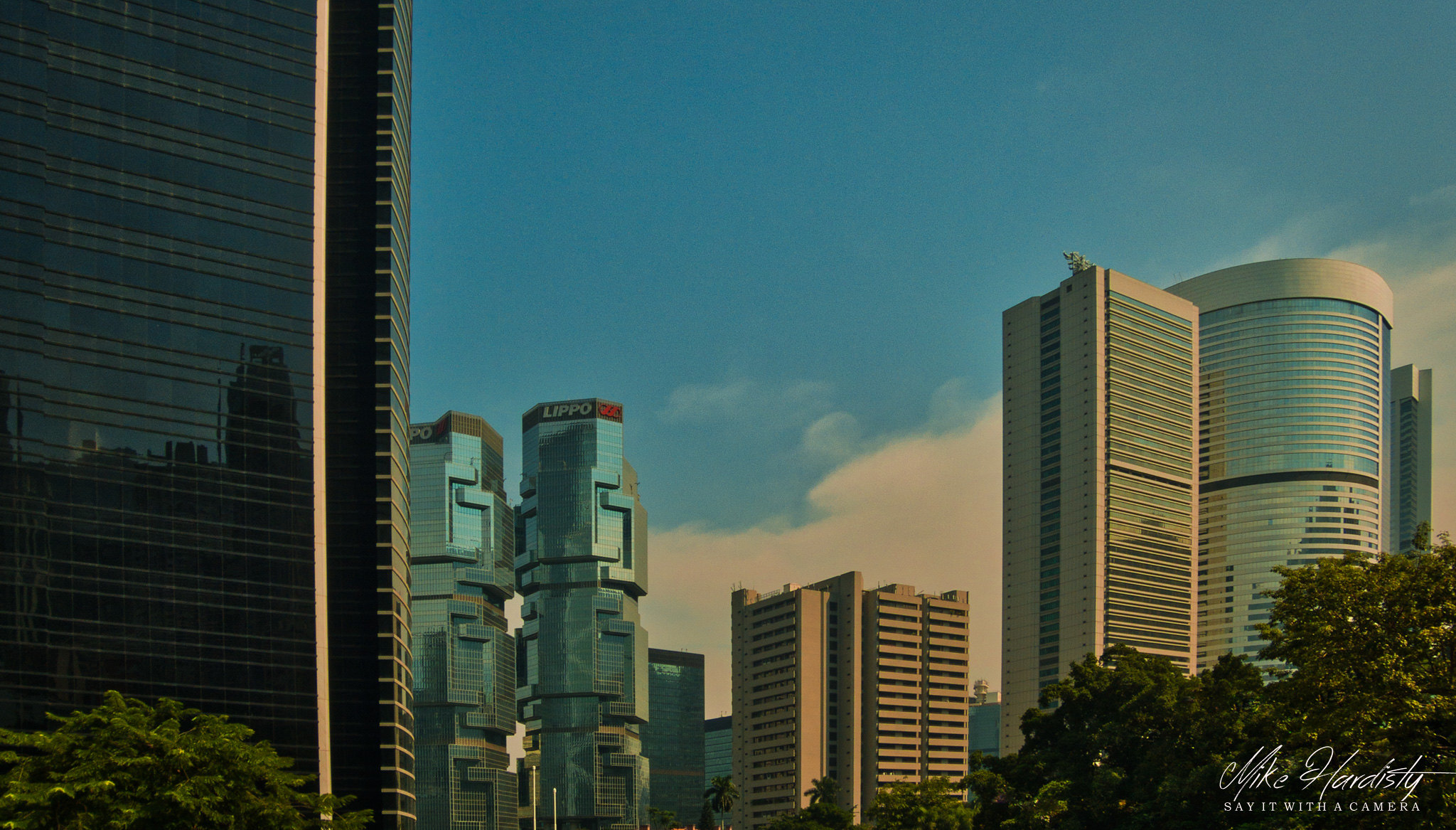 I particularly like the one below with all of the port-holes. 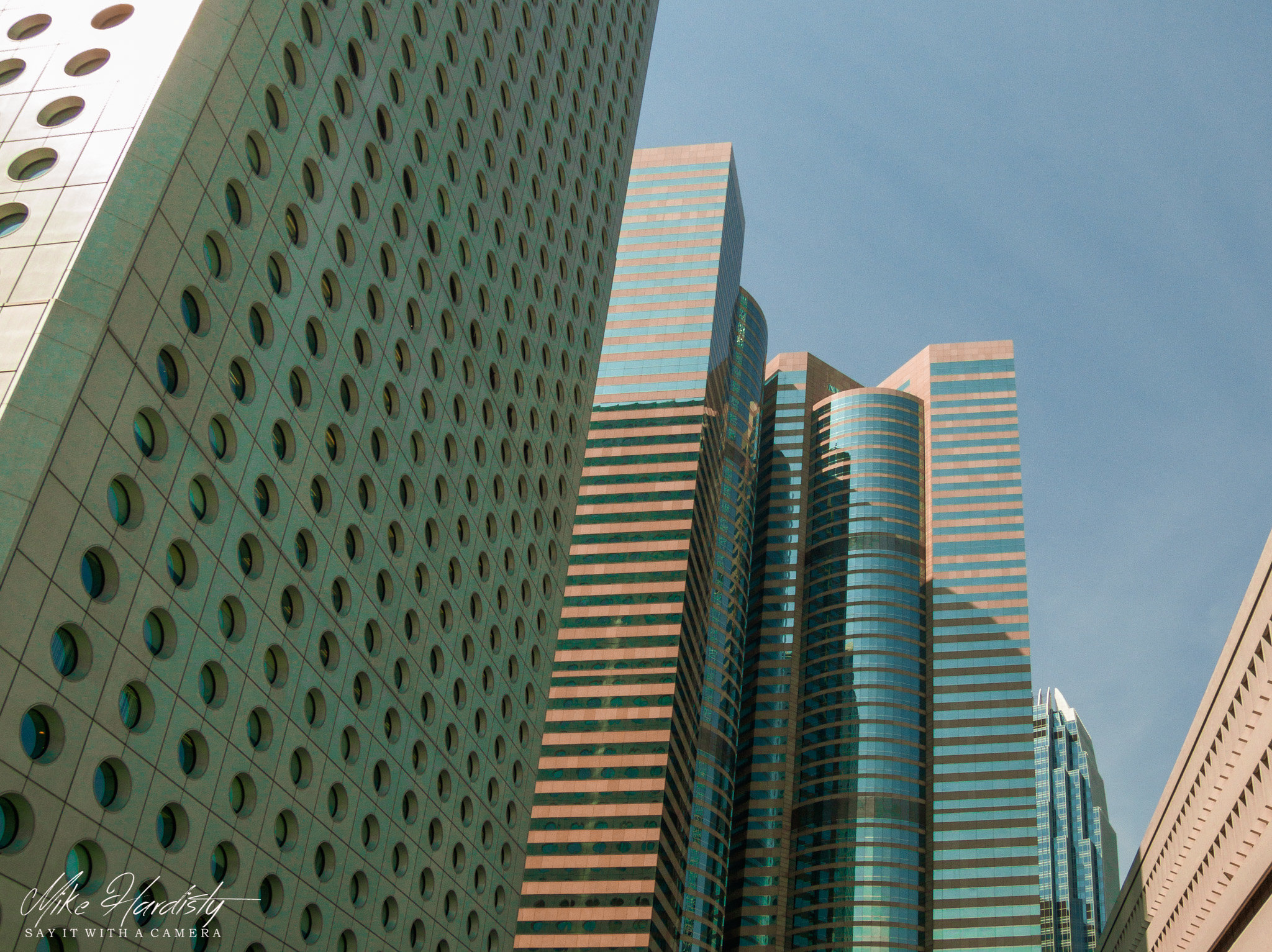 All of these photographs were taken from an open top bus. It’s the easiest way to get around and take photographs of buildings. And because you are not at street level you can miss out a lot of distractions like people, cars etc. Not only that, you don’t have security guards coming along, saying you can’t photographs. 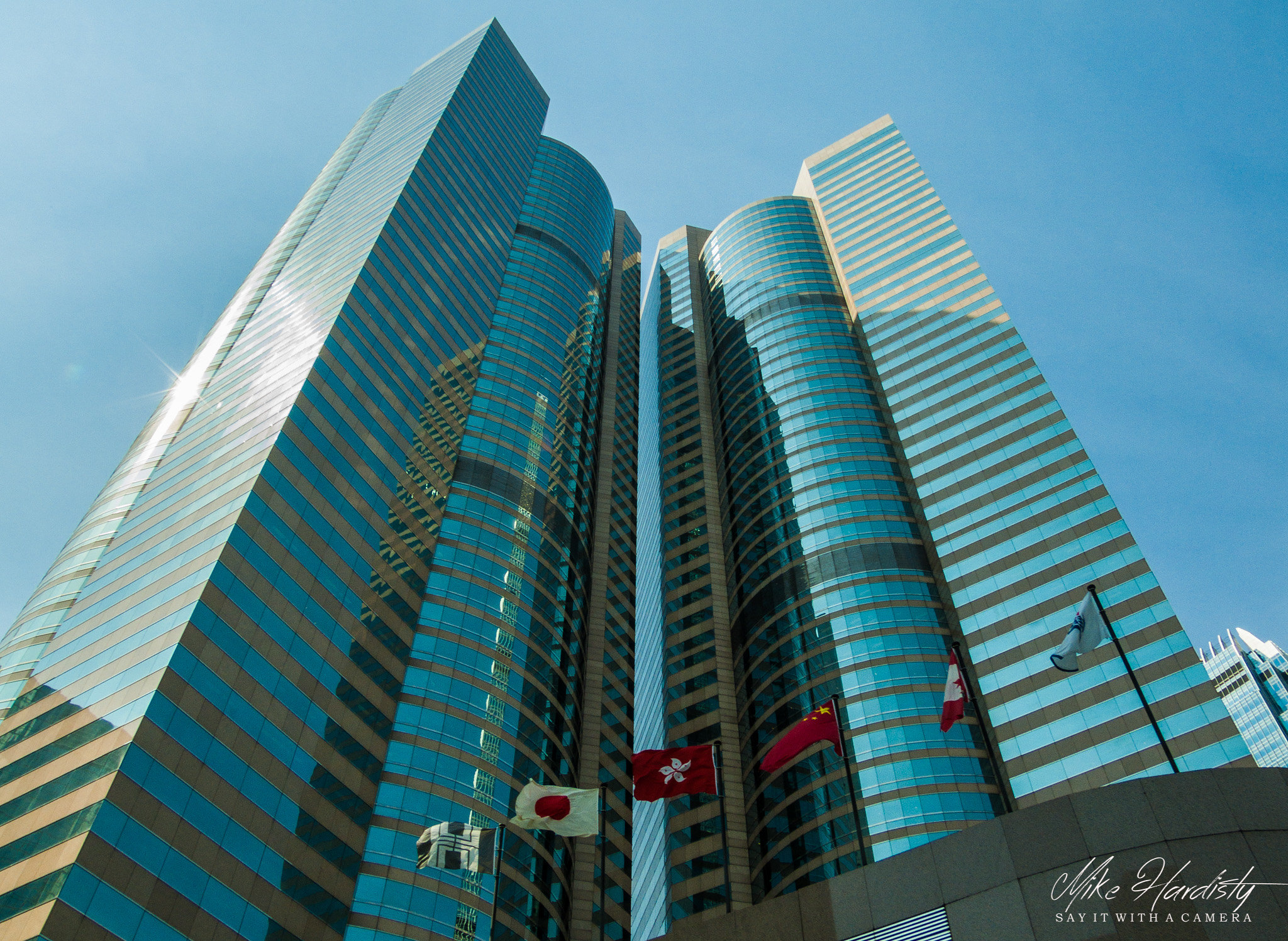 Well that’s it. I’m really late this week and of course this will be my last post for a couple of weeks, whilst I’m in Japan.

7 thoughts on “What No Equipment? Are You Serious?”