Sometimes you just get lucky and find a potential subject to photograph without even thinking about it. But you have to have your camera with you to get that photograph, although nowadays, that’s not too hard, as most people who have a cell phone have a camera with them.  According to Mylio

Traditionally, photography has dealt with recording the world as it is found. Before photography appeared the fine artists of the time, the painters and sculptors, concerned themselves with rendering reality with as much likeness as their skill enabled. Photography, however, made artistic reality much more available, more quickly and on a much broader scale.

Ralph had no idea of the impact that cell phones would have to the world of photography. Certainly, photographs can be made available much more quickly, one click of a button and you can share a photograph with the world. And with so many people using the camera in their cell phones, there’s no doubt it’s on a much broader scale. But how many of those 14 trillion photographs are artistic…….

To this weeks challenge

Several years back I had the good fortune to be in Universal Studios, Florida. It was coming up to Halloween and the props guys were setting up some special scenes in the streets. 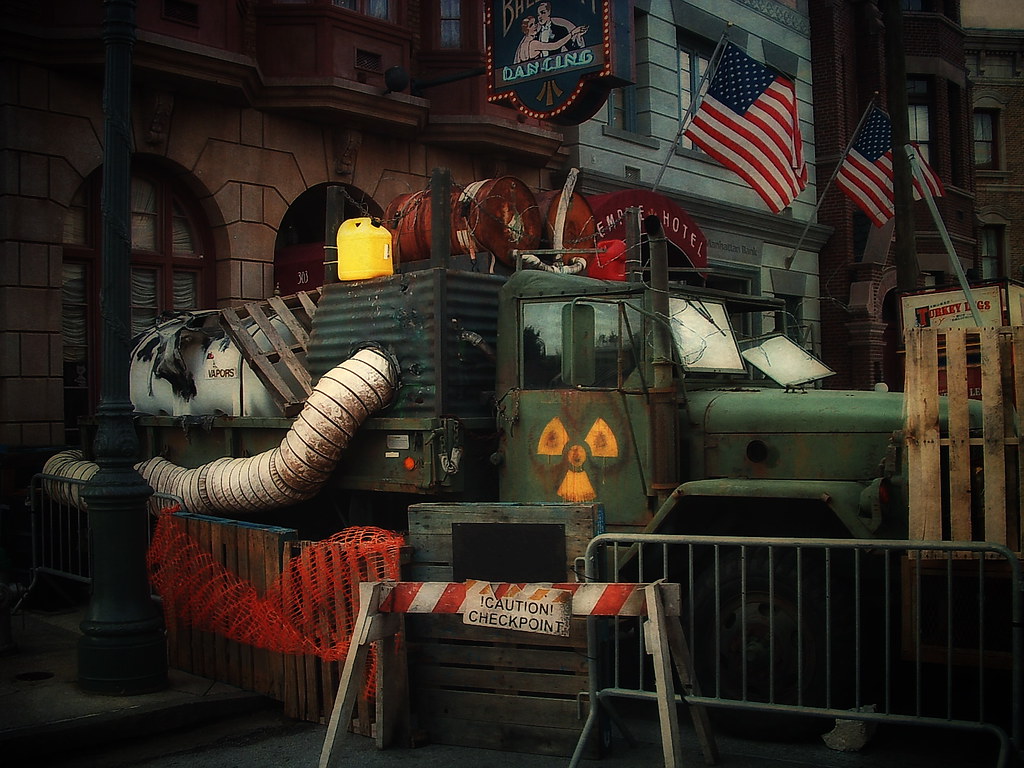 I’ve got a feeling they both had something to do with Terminator, they were still setting up, so it’s hard to be sure. 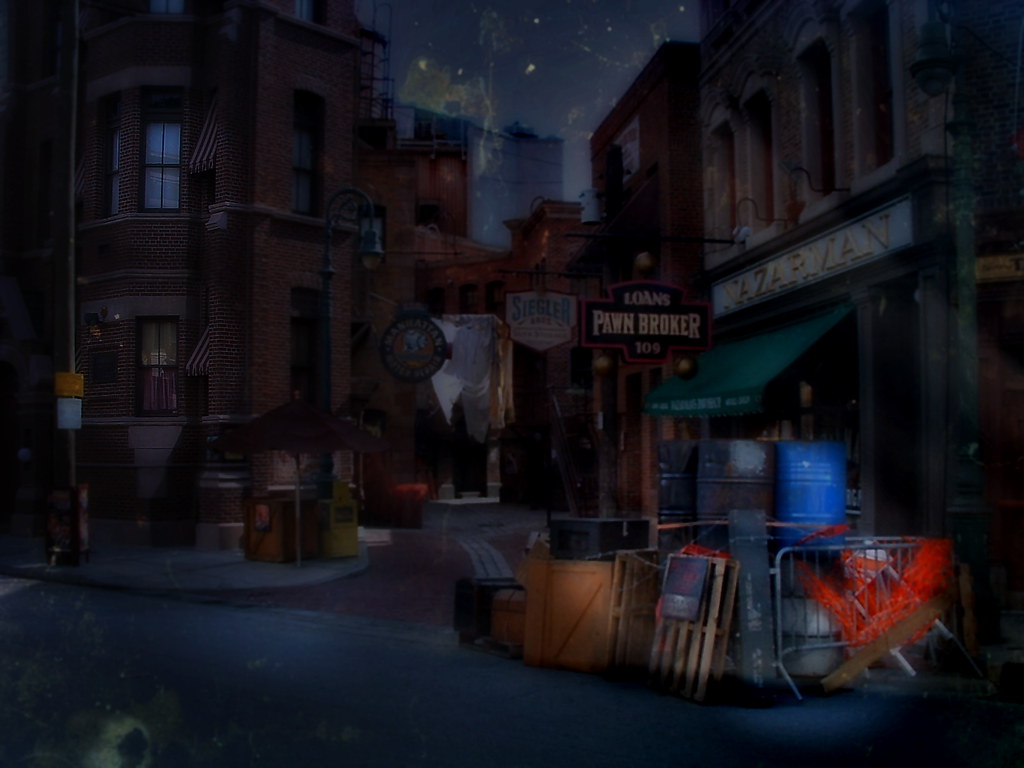 Anyway, that’s it for this week. here’s what other bloggers are saying about this weeks challenge.