It’s been a week of contracts. New phone, car insurance, broadband, travel insurance, had to get that renewed as I’ve got some interesting trips coming up this year starting in March. Told the kids I’m going to take up SKI’ing, they thought I was mad. Anyway  bit of a mixed bag this week, photograph wise. So without further ado let’s get on with it…

First up is Valle Crucis Abbey, or to be more precise the ruins of the abbey. Although it is maintained nowadays. time has not been good to the structure and although it is safe to walk around the site, especially when the snow falls. One year when i visited that low wall was completely hidden, instant leg or ankle breaker. 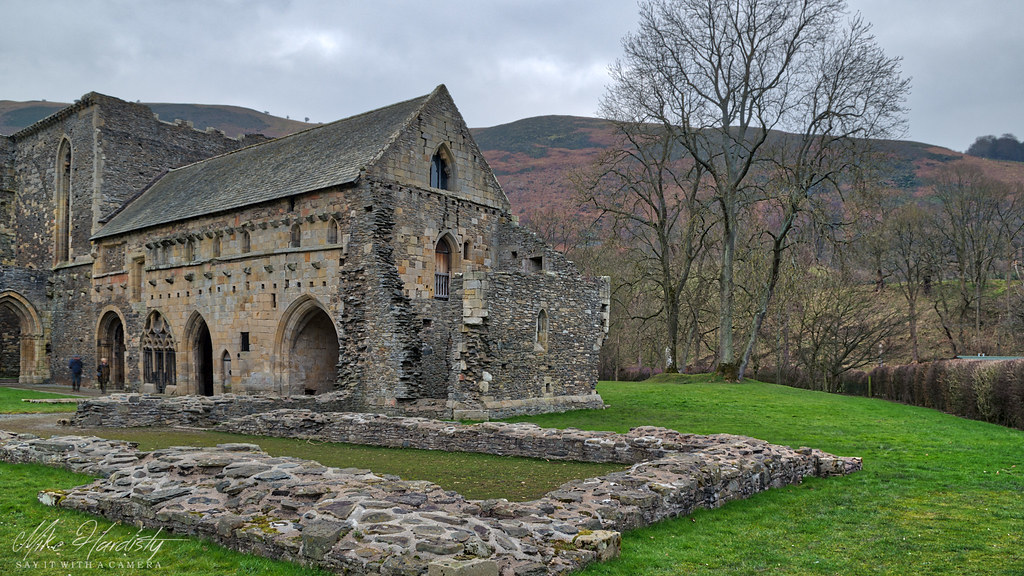 A couple of years back I found this great little piece of artwork on the Wirral near Hoylake. It’s made from driftwood found on the beach and the structure is sound enough for kids to climb on it. It’s a great pirate ship, don’t you think? 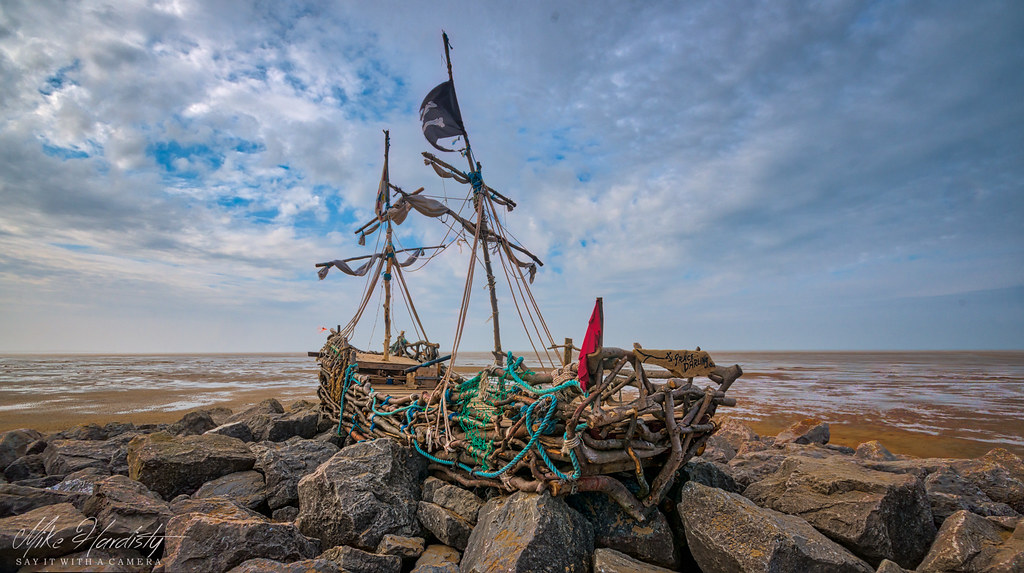 This bench sits at the side of a river in an area where the conditions are right for moss and lichens to grow. Not sure I’d sit on this bench because it looks as though it could be permanently wet. 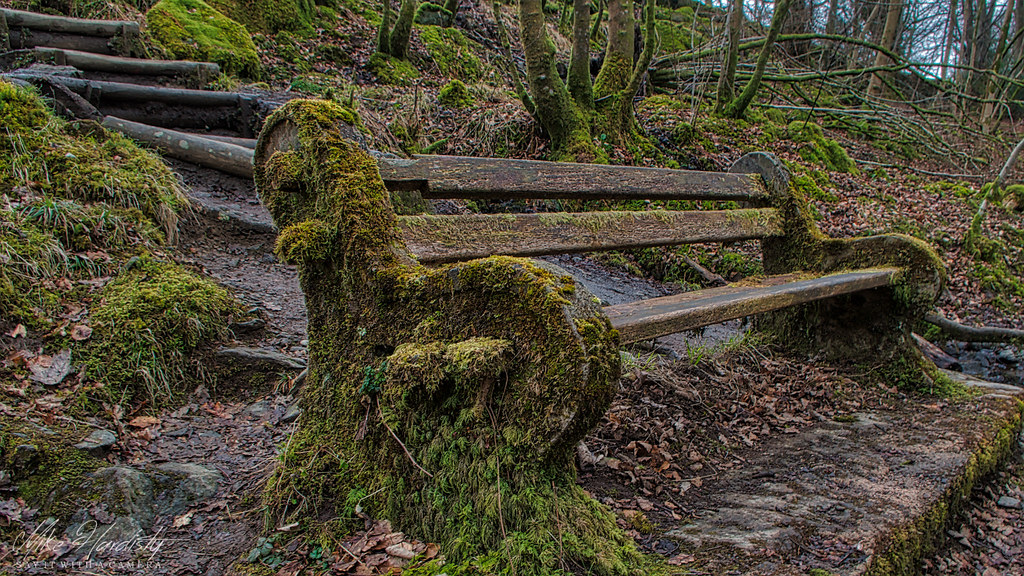 Out on the Denbigh moors I found this building. Although it looks in disrepair and isn’t obviously habitable. There are official looking signs saying “No Entry”, and I have seen some plain unmarked vans parked right next to the door. Maybe it’s the entrance to a secret bunker. Or probably it’s just an old abandoned building out on the moors. 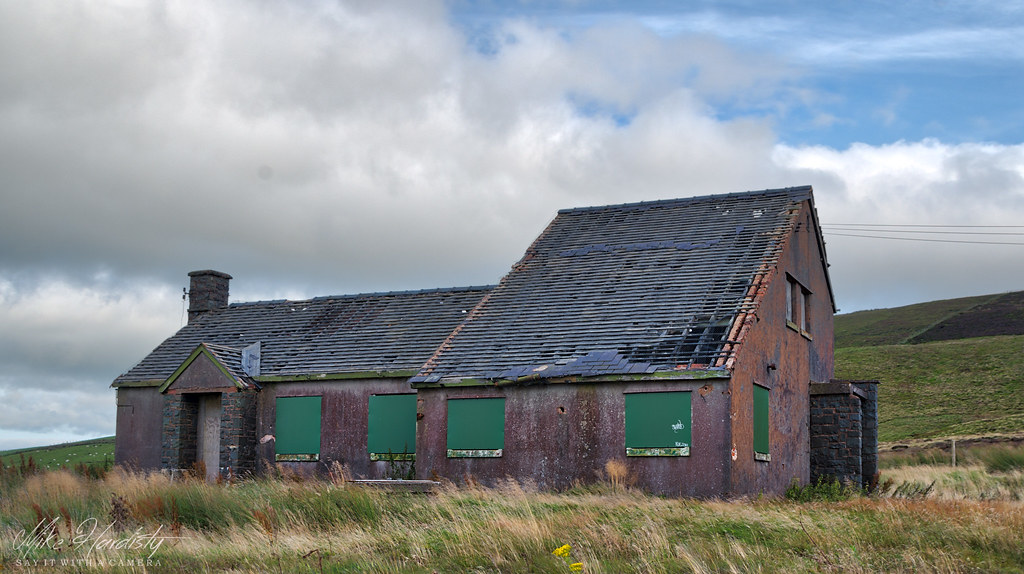 The only tree, honestly. You can see the ones down in the valley but this was the only one in view when I got to the top of the hill. 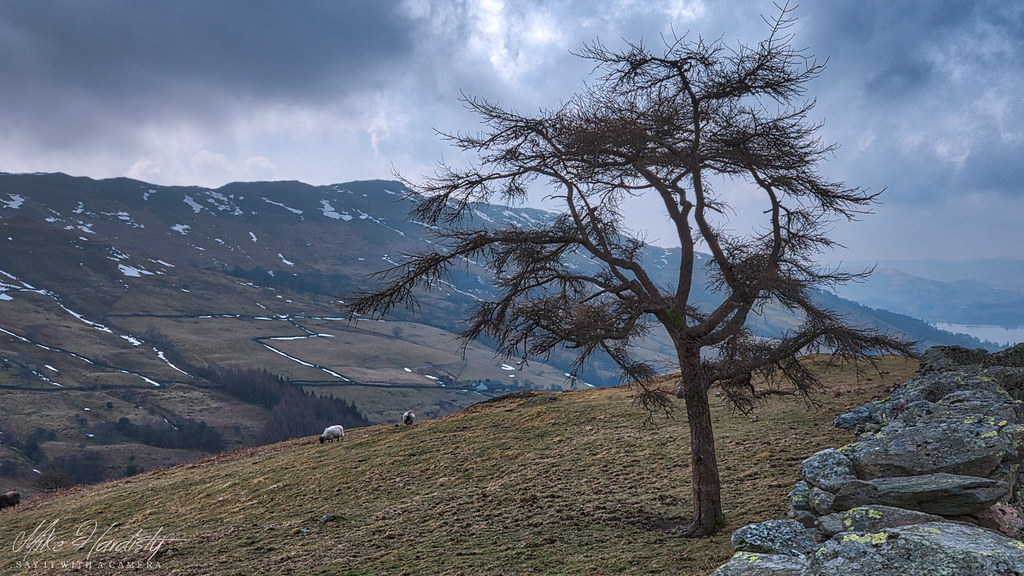 My next photograph is a bit of a strange one. The structure in the background is the Point of Ayr gas terminal and I’m standing on the surface of the now defunct Mostyn Colliery. Lot’s of coal beneath me, but apparently it’s the “wrong type”. So they closed the colliery and flooded the mineshaft by opening a hole to one of the levels from the sea which is just behind me. At high tide, the sea rushed in and filled all the levels of the mine, which incidentally went out under the sea bed. Of course all this happened  a good fifty years or so and it’s unlikely they would ever be able to recover the coal now. 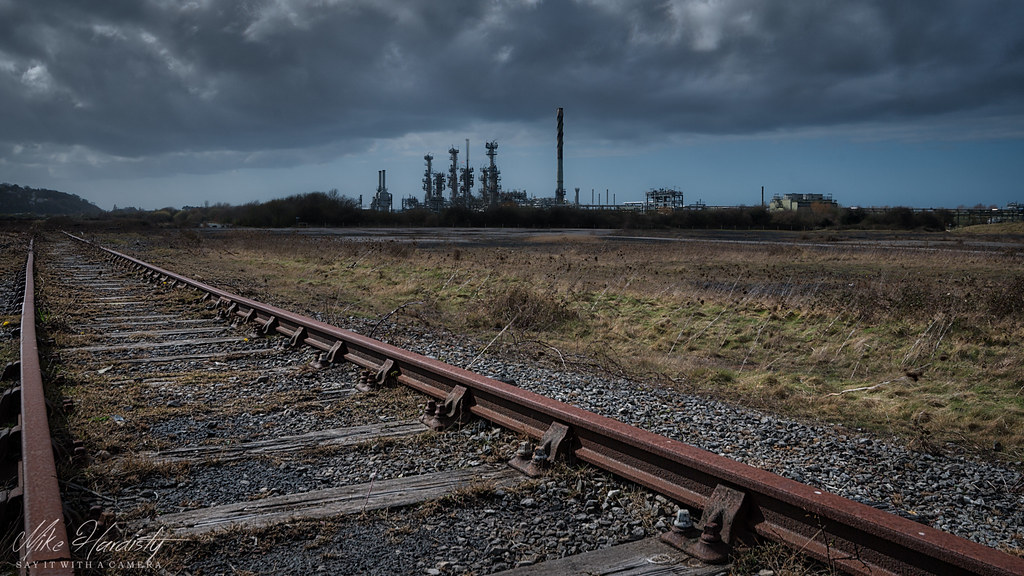 A metal bar, left behind when the copper mine closed. I love that little patch of light as the sun broke through the clouds. 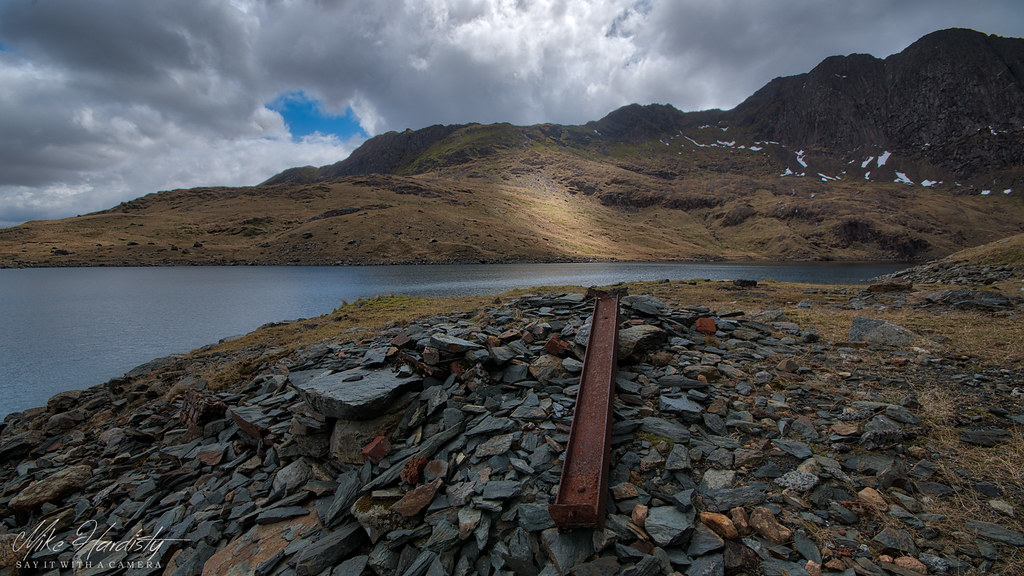 I really am not sure what this was used for, but it’s at the side of the Menai Strait, so I assume it was used for winching something in from the water. 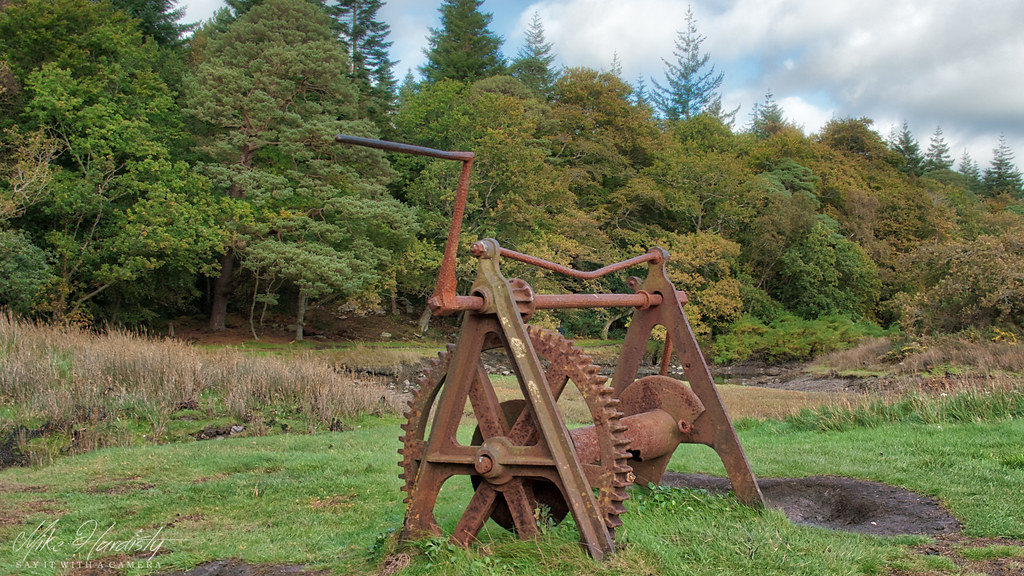 So that’s it for this week. I hope you enjoyed the photographs.