Goodness me! I’m early. For weeks I have been completing the challenge post late on a Friday afternoon but this week I finally have some time to get on with it. So here goes. Spring is my favourite time of the year, more so than summer so let’s start with a nice Spring photograph. 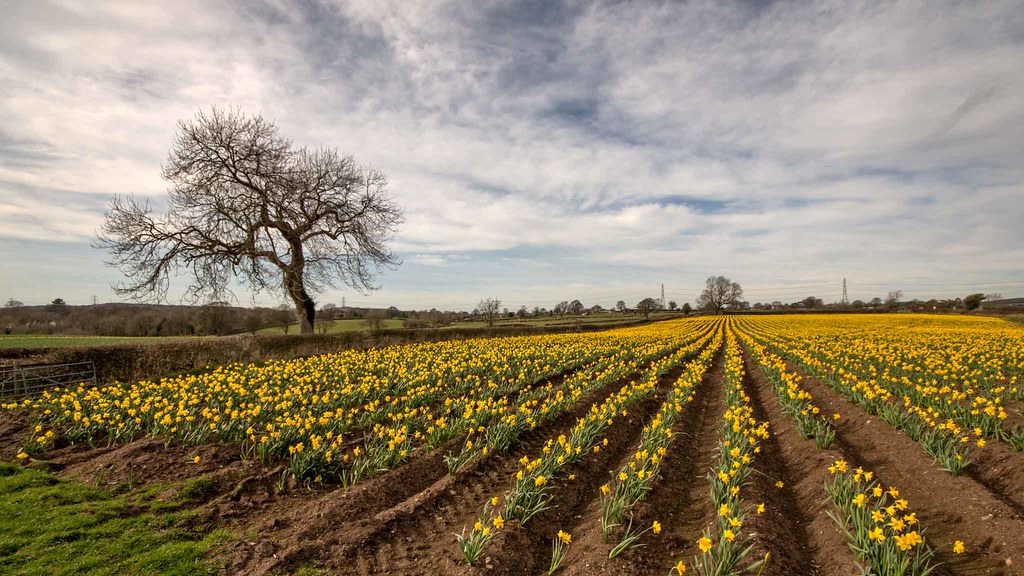 Daffodils are grown around here in abundance. The first time I saw this and many other fields like this I thought they were for St David’s day. He’s the patron saint of Wales and it’s traditional for many Welsh people to wear one or both of the National symbols of Wales to celebrate St. David: the daffodil (a generic Welsh symbol) or the leek (Saint David’s personal symbol) on this day. But when I looked into it I found out the daffodils are grown to be used in Medical Research and modern uses include extracting galantamine from the bulbs to treat Alzheimer’s disease.

Still in spring mode I’m now going to take you to the North Cornwall Coastal Path, 141 miles (227 km) of rugged walks many of which are along cliffs. The views are stunning and throw in the start of sunset. what more could you ask for. 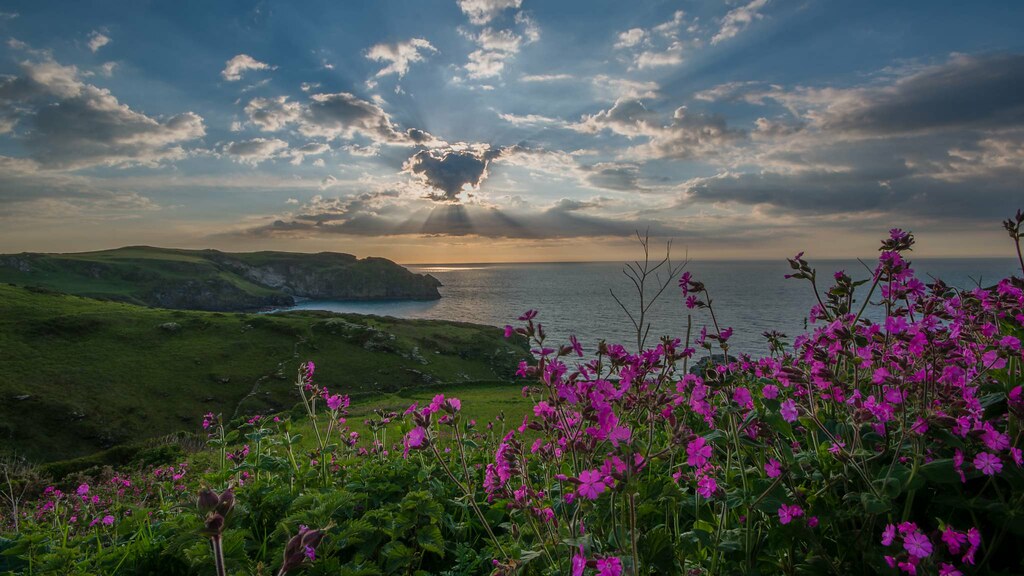 Staying on the coast but back in North Wales. We have some great cliff walks as well but in my neck of the woods it more flat beaches and sand dunes. Great for summer and we are in the right position that during summer our sunsets are out to sea. 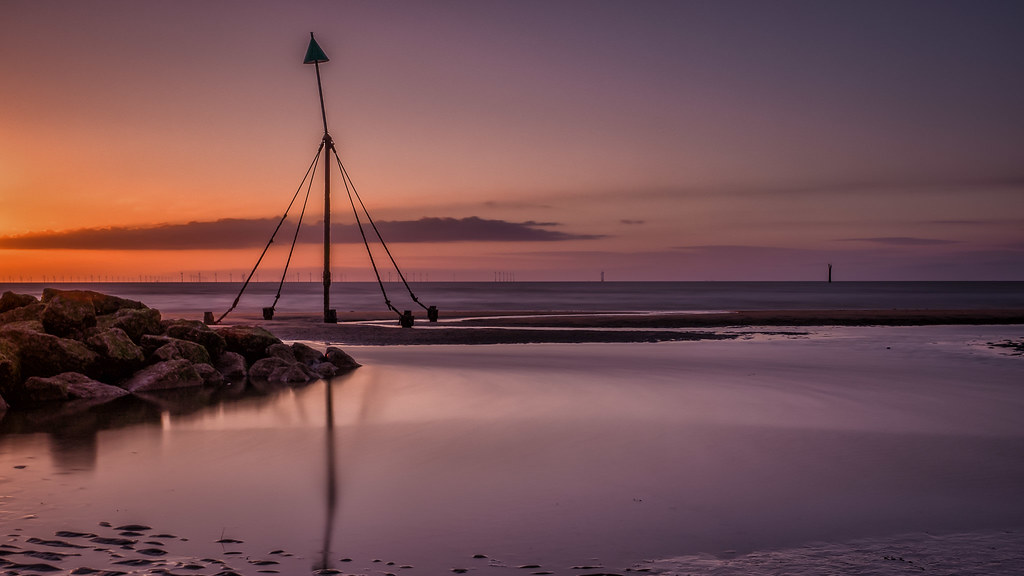 Ever since i moved to North Wales we have had an annual air show during the summer. This year it could be in doubt due to new “elfin safety” regulations which have been imposed on air shows held in the UK. 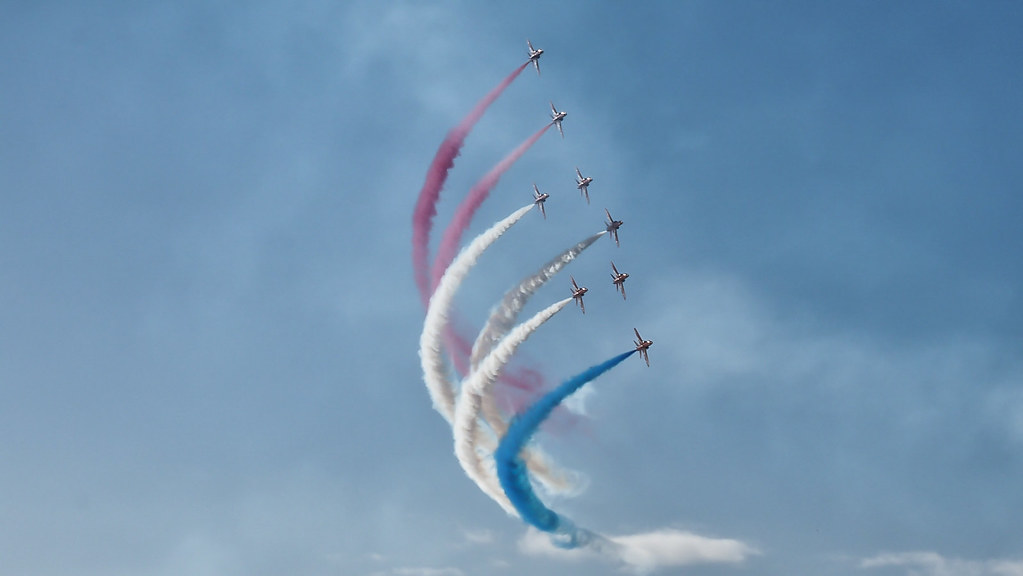 Autumn is probably my second favourite season. As the colours start to turn in the trees we get amazing reds and oranges to photograph. It looks so peaceful in the photograph below but earlier this year that river burst it’s banks and flooded that cottage causing a lot of damage. 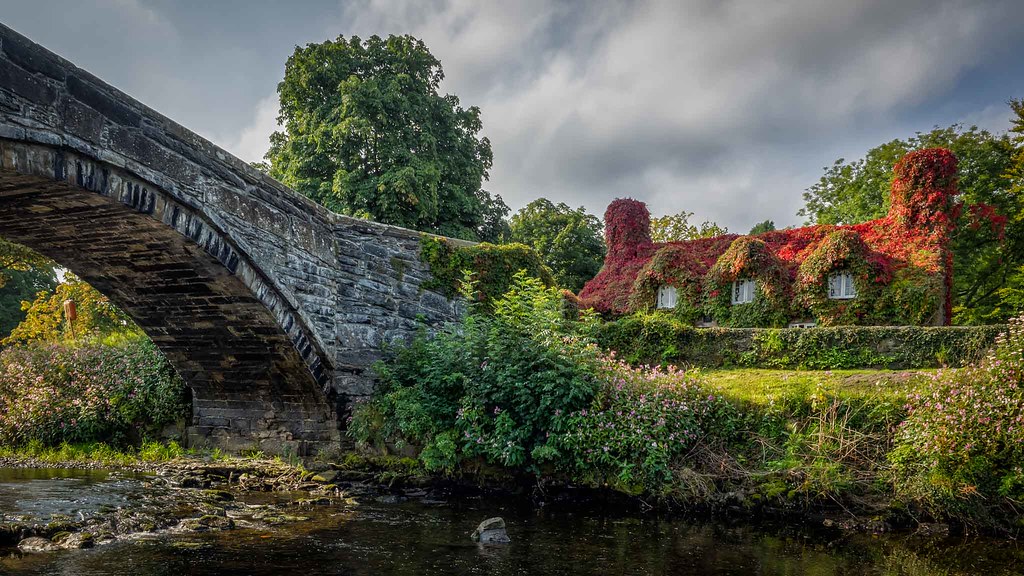 Further up-stream the river flows quite slowly giving some great reflections of the autumn colours that we can see in the trees. 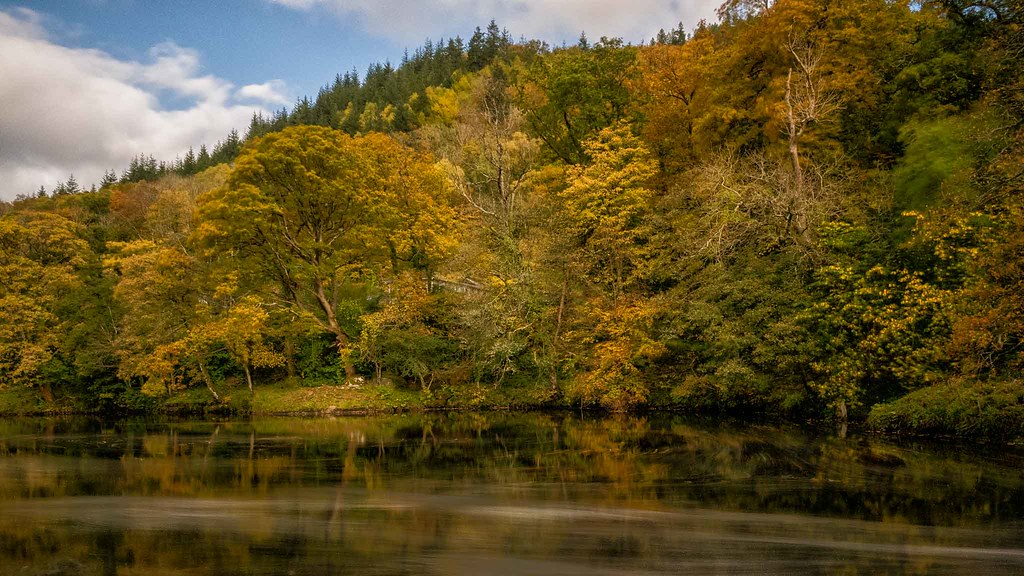 Winter in the Ogwen Valley, well in this case Nant Ffrancon just below the Ogwen Valley. You can always guarantee to get some snow here, which forces the ponies down from the upper levels to near the roadside. If you are lucky enough to see them you can usually approach slowly. Don’t startle them, approach side on, that’s where a horse or pony sees best. A horse has a sort of blind spot right in front of it’s nose. 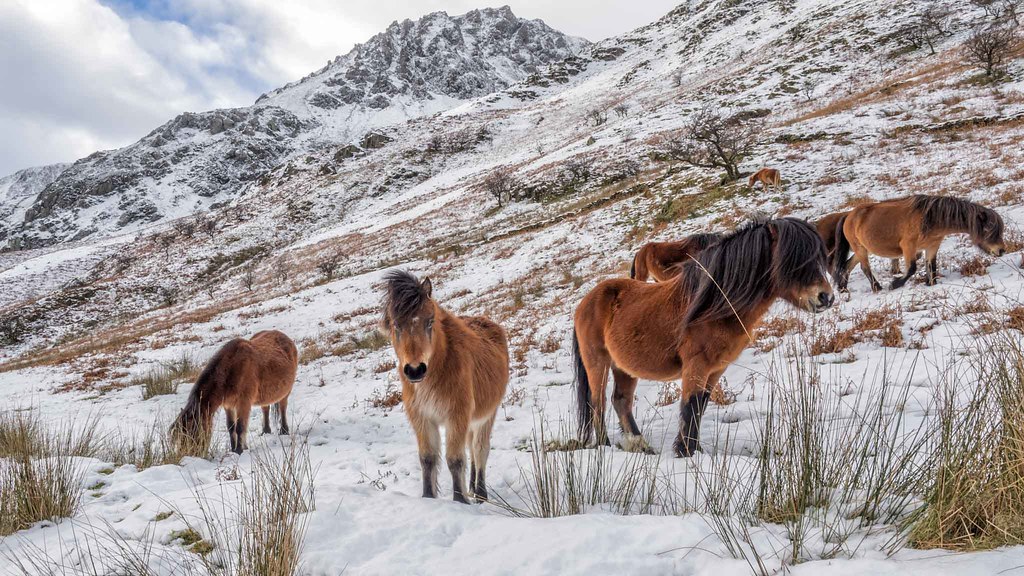 OK! Ogwen valley this time and a frozen Llyn Ogwen with Tryfan in the background. An easy spot to photograph as the main road runs along side the lake and there’s a car-park about 50 metres behind me. That’s if you can get it in, as it can often be full, especially at weekends. 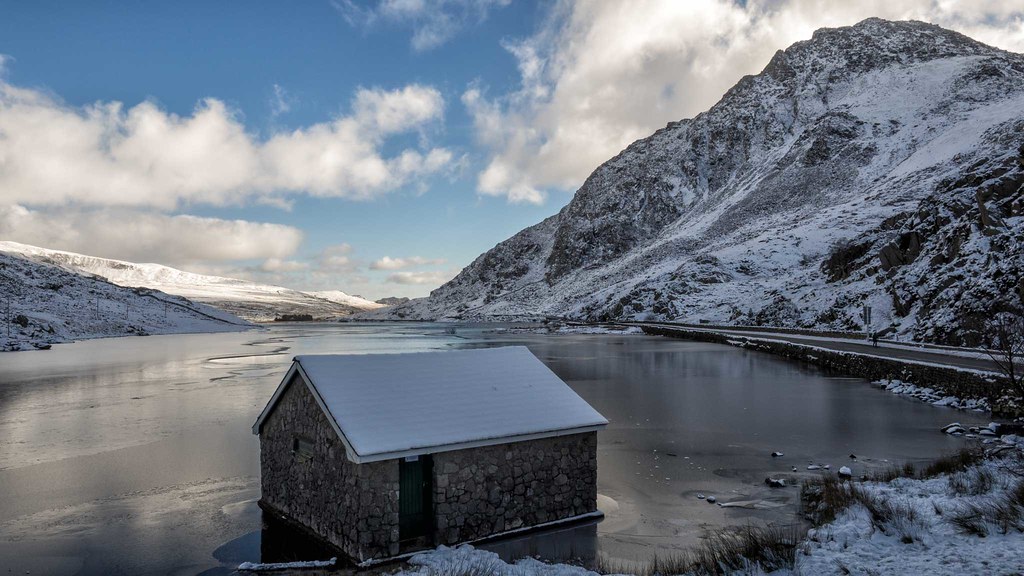 Well that’s it for this week. I hope you enjoyed the photographs, and as usual, here’s what other bloggers are saying about this weeks challenge;