Regular readers will know that I’m always willing to share how I took a photograph and  any steps I might have taken to develop the photographs that I publish to this blog. I even let you use the photographs for free as long as it’s not for commercial purposes. But one thing I’ve always been pretty vague about  is what I carry in my camera bag. “A camera, a few lenses, some filters and cleaning cloths” is my usual response. It’s not that I’m trying to hide anything, it’s just a pain in the rear end to say “Olympus OM-D E-M1 Mark 2, Olympus M. Zuiko Digital ED 12-40mm f/2.8 PRO Lens”, and so on.

A little while back I was contacted by Julie Williams from MightyGoods asking me about the kind of bag I used, what I carry in my bag and how it’s organised. An involved question that really required something better than the vague response, I usually give. Julie explained that it was for an article being written in MightyGoods and so I decided to send her a response. So if you really want to see what’s in my bag follow the link to find out “How 21 Photographers Pack & Organise Their Photography Bags” and you will see why I carry those little black bags that you can buy in pet shops.

Right to this weeks challenge, which is all about experimentation. One of the great feature of the E-M1 is a mode called Live Composite which allows me to shoot a long exposure, which is made from a series of shorter exposures, combined in camera after I press the shutter release to stop the exposure. In effect what happens is the camera software only applies the brighter areas, which make it perfect for shooting light trails, light painting, fireworks etc. 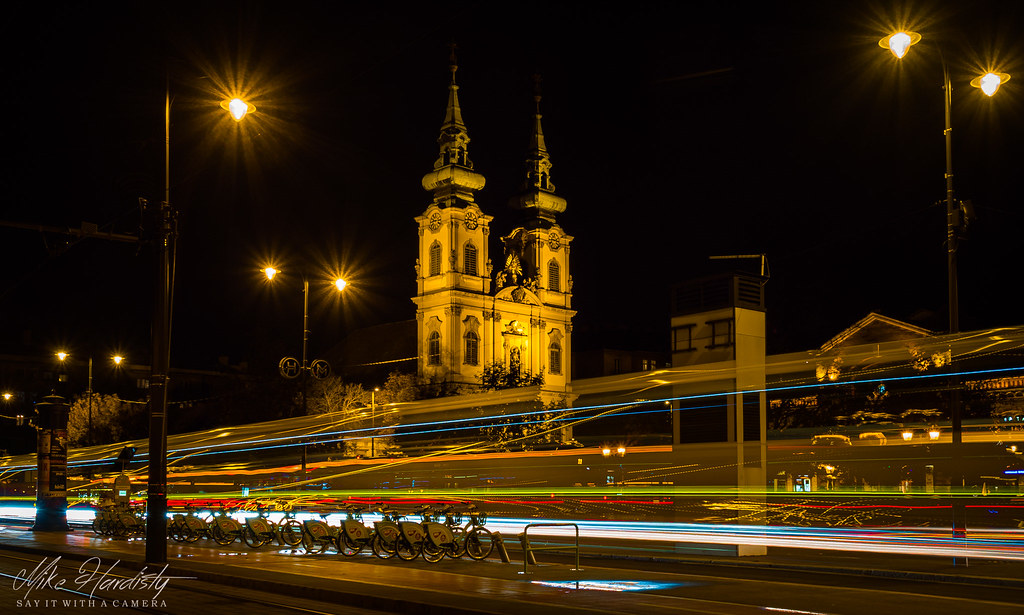 As the building and street lights are static and their light is not changing they don’t get included. But moving vehicles with their lights on will be recorded in the series of photographs which are then combined to show the light trails. 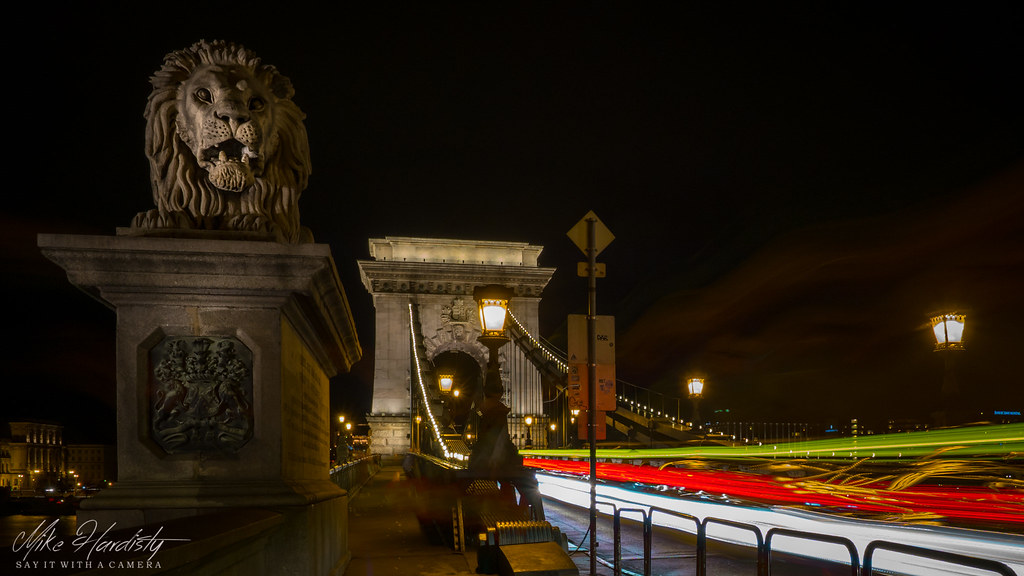 Sounds complicated, but it really is just three presses of the shutter button, One to record the base exposure, one to start the light capture. 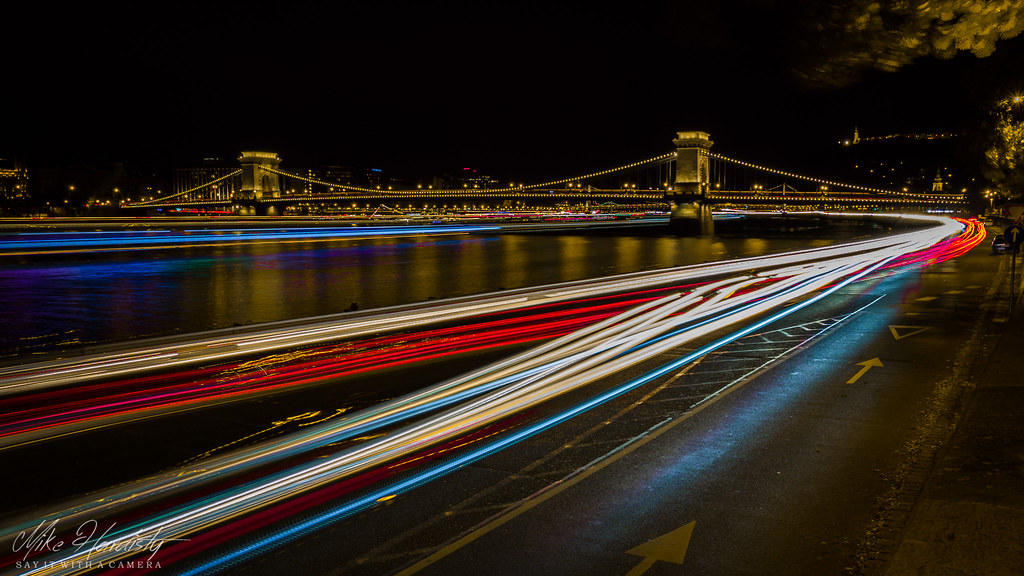 Now the other good thing about this is, being a mirrorless  camera I can watch the Live View and see the picture build. When I’m happy with what I am seeing, the third press of the shutter button tells the camera to stop recording and show me the final photograph, which by the way is a full size RAW file. 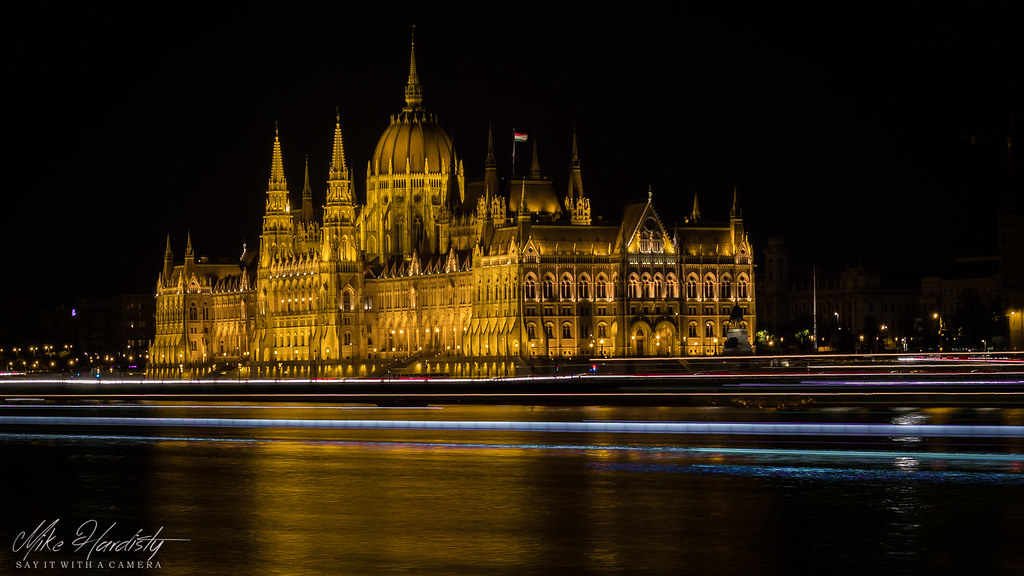 So where’s the experiment in this. It’s in the time that you set the camera to take the different exposures and through experimentation I have found that 1 second interval works great for light trails, where vehicles are involved. 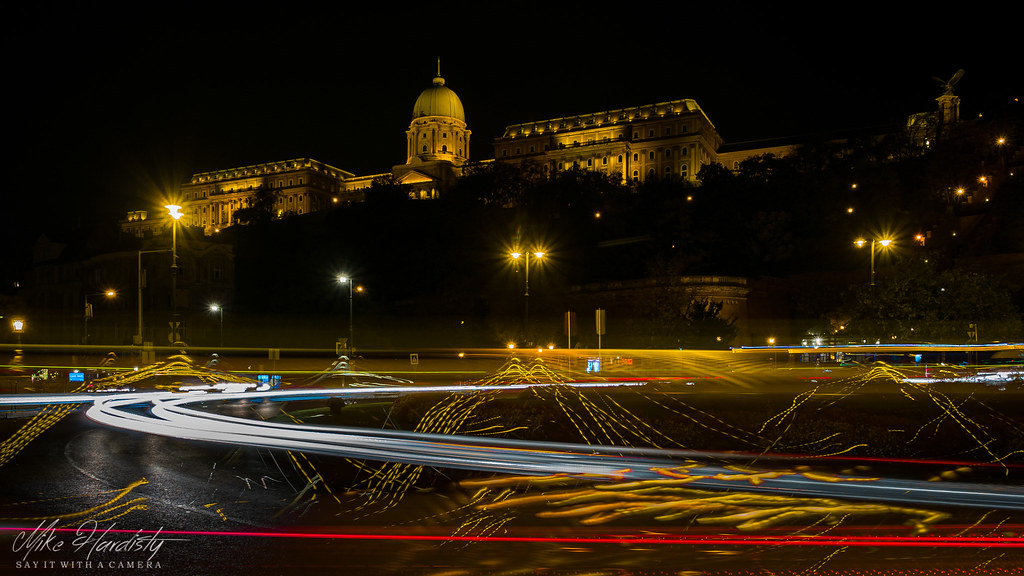 From a safety point of view, you have to be aware that you are photographing moving vehicles and I’ve had some strange looks from drivers who see me there with a tripod taking photographs. Some will even beep their car horns. But the main thing to remember here. Moving traffic is unpredictable and in the dark, even on well-lit streets, it’s harder to judge their speed. Also be aware, drivers are not expecting to see you standing on a traffic island in the middle of the road, so try to blend in. or be really obvious. However through experience again I have found wearing a bright day-glow vest does not go down well.

In the photograph below I wanted to catch the symmetry of the vehicles entering and exiting the tunnel and fortunately a convenient traffic island gave me the vantage point I wanted. It’s a well-lit area and I was standing under a light with bright clothes, well the jacket was bright, so they could see me well in advance of exiting the tunnel. 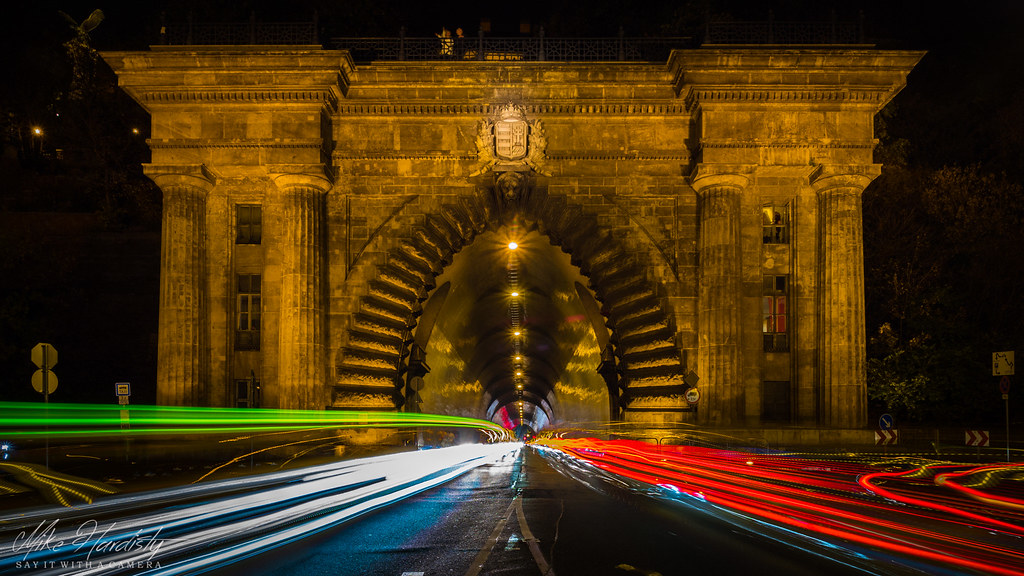 I hope you enjoyed this little foray with me to capture light trails of moving vehicles at night. 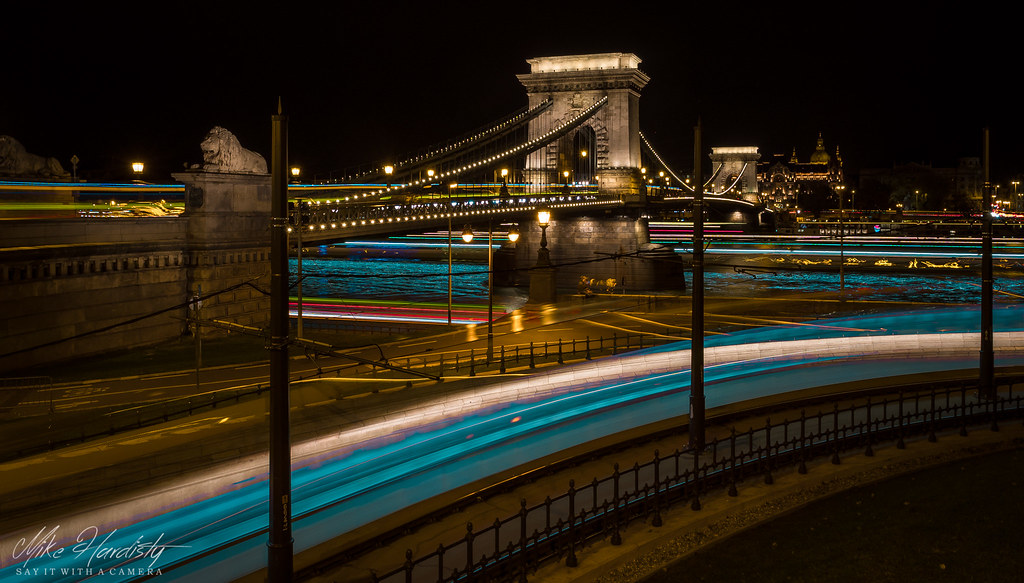